The St. Louis Blues travel to Minnesota this weekend for the Winter Classic game that will be played at Target Field. Read below to check out our Winter Classic Preview.

One of the best traditions in all of hockey will put another chapter in the book, with the Blues and Wild squaring off on New Year’s Day. The Winter Classic comes to Minnesota this year as Target Field is the location set for the outdoor game this season.

The first-ever Winter Classic game was played on January 1, 2008. The Buffalo Sabres and the Pittsburgh Penguins dropped the puck at Ralph Wilson Stadium in Orchard Park, New York. The Penguins beat the Sabres 2-1 in a shootout. 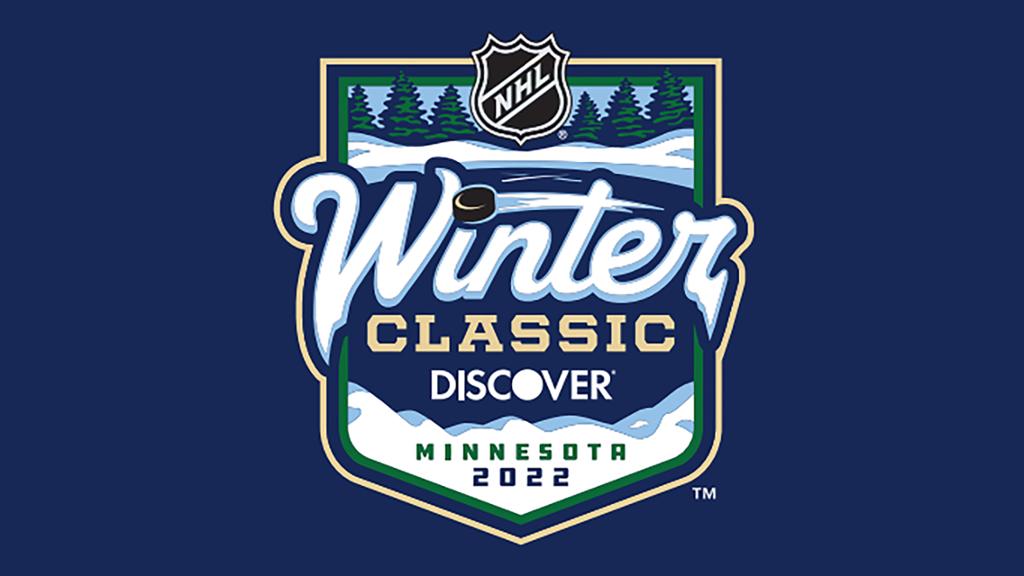 This is the first-ever Winter Classic game for the Minnesota Wild while this is the second time for the St. Louis Blues. The Blues previously hosted one at Busch Stadium in 2017. The Blues beat the Blackhawks 4-1 in that game.

Outdoor hockey is nothing new to the citizens of Minnesota, but it is typically played on ponds, lakes, and large bodies of water that happen to be frozen. This year, the game is being played at a baseball field and will be played in front of 40,000 people. Grab your coats, your long pants, warm socks, hat, and gloves, because it will be a freezing night in Minnesota, Saturday.

The best part about the Winter Classic is the cold and oftentimes, brutal conditions. When the Blues and Blackhawks played in St. Louis, it was a gray overcast day with occasional snowfall mixed in.

This year in Minnesota, it does not look pleasant for the fans and players. The puck is set to drop around 6 p.m. on Saturday night. The high temperature on Saturday in Minneapolis is -3, with the low being -15. This is what the Winter Classic is all about. 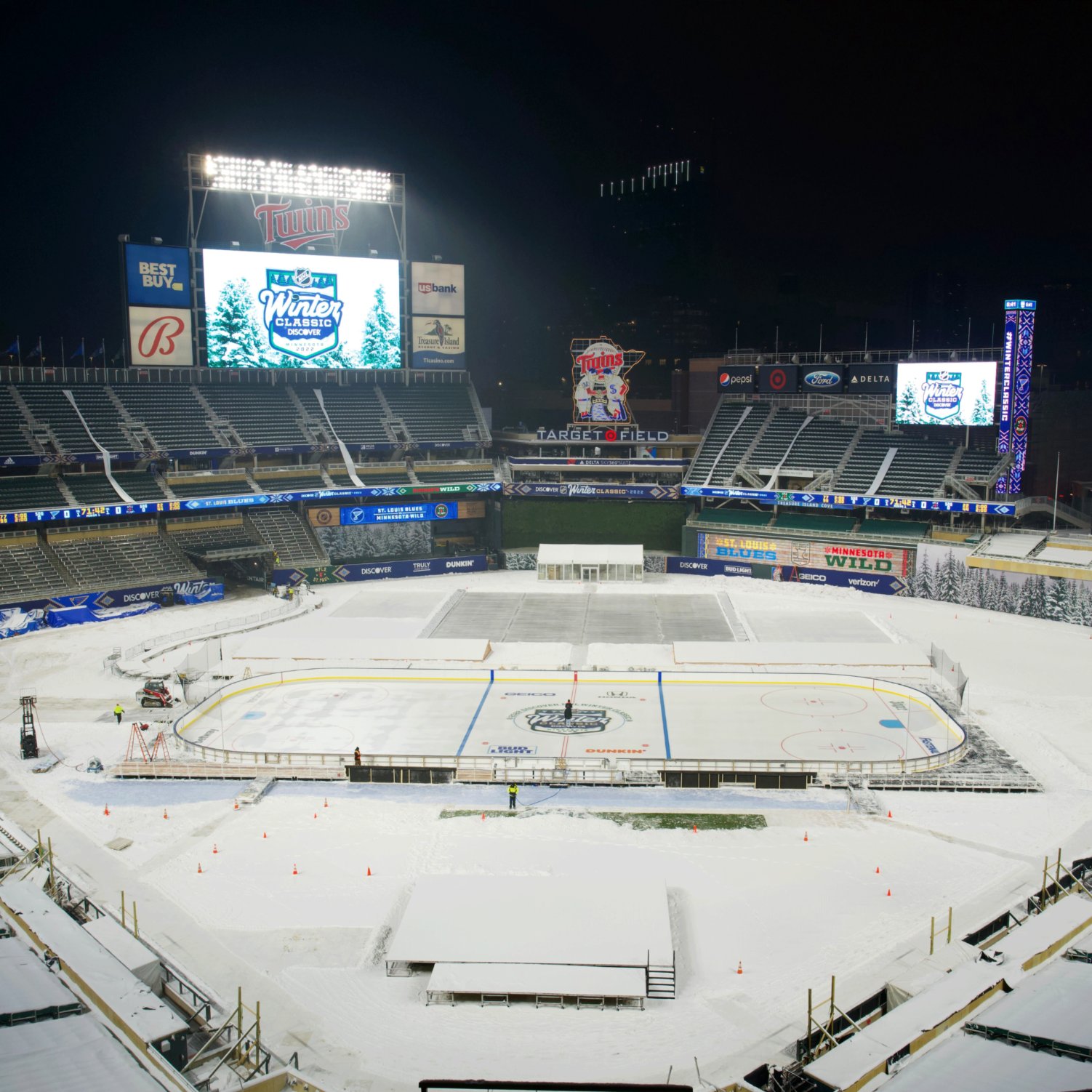 The coldest game ever played outside in Minnesota professional sports history was in 2016 when the Vikings and the Seattle Seahawks played. The game temperature was -6 with a -25 wind chill. This game between the Blues and Wild could break that record.

It has been a rough slate in the last few weeks for the Minnesota Wild. They have lost the last four games that they have played, but also have had four games postponed within their schedule as well. All is not as bad as it seems, because the Wild have the lead in the Central Division, with a record of 19-9-2.

Before their current losing streak, the Wild were one of the hottest teams in hockey with an eight-game win streak. They rattled off wins against the Devils, Lightning, Oilers, Sharks, Coyotes, and Jets in that win streak.

Currently like everyone else in the league, the Wild are facing their own COVID-related issues. Jonas Brodin could be a game-time decision for Saturday night. Currently on COVID protocol, if he tests negative, he could be activated to play. Brodin is an elite defender and is on pace to have his best offensive season.

Minnesota will be looking for someone to step up at the center position on Saturday and going forward. Joel Eriksson Ek left the game against Dallas with an injury. Eriksson Ek was pulled to the ground by a Star defender and left the game after the play. He will be a tough player to replace, but the Wild may look to Marco Rossi, the 2020 first-round draft pick by the Wild. Rossi leads the Iowa Wild in points.

The Blues have one more game before they hit the road to Minnesota, with a home game tonight against the Edmonton Oilers. The last game for the Blues was on the nineteenth, a loss in Winnipeg. Before the COVID break that has postponed the last three games, the Blues had played good hockey, winning five of their last seven.

The Blues sent four players of their own to the COVID list after the holiday. Robert Bortuzzo, Dakota Joshua, and Ivan Barbashev. James Neal had tested positive as well, but that seems to have been a false positive. The NHL updated their COVID protocols requirements to meet the CDC standards. The quarantine period is not five days instead of 10 for vaccinated individuals. 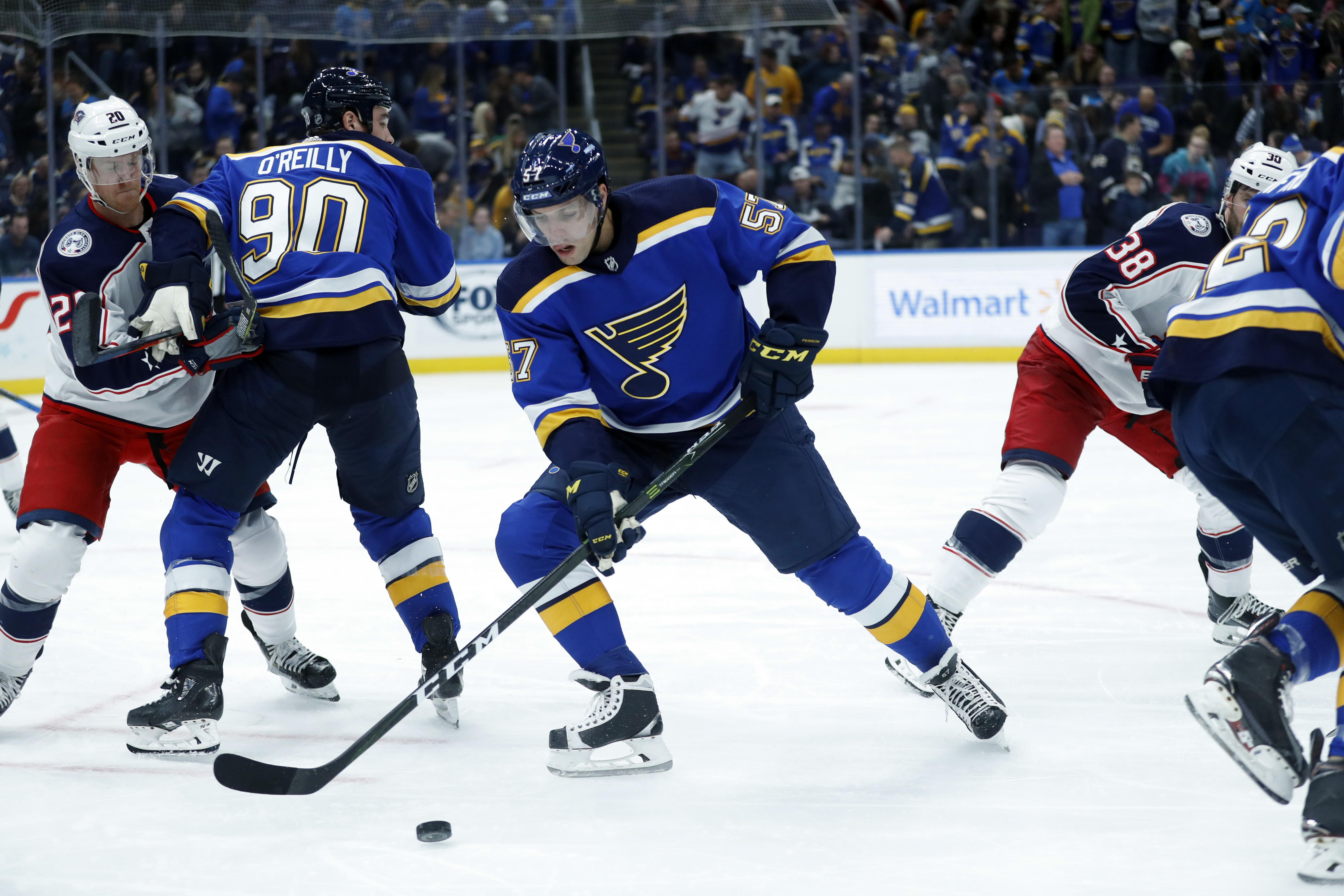 While they lost four players, the Blues receive help tonight and going forward. David Perron, Jordan Kyrou, and Robert Thomas were all activated and return from their injuries. All three have been cleared to play tonight and will be in the lineup.

Oskar Sundquvist is out currently with a day-to-day injury. He will not be in the lineup tonight for the St. Louis Blues and it appears someone will be called up, but we will not know until game time according to head coach, Craig Berube.

How do the St. Louis Blues regroup for game two?

After the game one win, how do the St. Louis Blues regroup for game two? Read below to see what happened in game one and what to look for in game two. […]

End of the regular season preview

The St. Louis Blues have five regular-season games left on the year, as they battle for home-ice advantage for the Stanley Cup Playoffs. Read below to see the end of the regular season preview. […]