Will They Ever Come Back?

There is no doubt that the wound of the Los Angeles Rams is open from their departure in St. Louis. Stan Kroenke, the owner of the Rams, is very disliked in the city and the state of Missouri. In Week 18, we saw SoFi Stadium packed with 49ers fans compared to the home Rams. Will we see a sea of red again in the NFC Championship?

When the Rams left St. Louis after the conclusion of the 2015-16 season, there was a lot of anger, frustration, and hatred for the team that was moving out west. The battle with St. Louis was far from over in 2016, as the city ended up suing owner Stan Kroenke. That lawsuit was settled recently in the amount of $790 million. 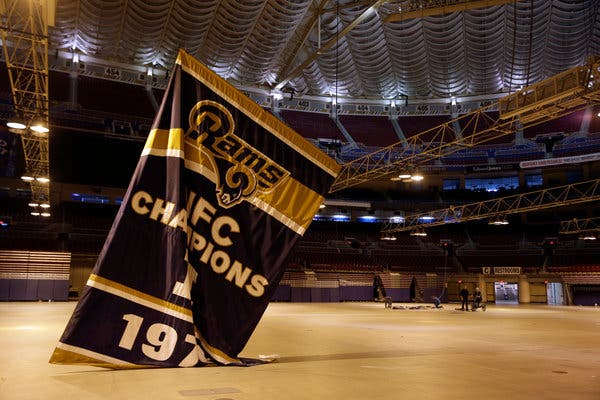 It is highly unlikely that the city of St. Louis will have an NFL team again. They have had two in their city at one point or another. The now Arizona Cardinals used to be the St. Louis Cardinals… Not the baseball team. The Rams were originally in Los Angeles before moving to St. Louis.

Would we love to see the NFL come back to St. Louis? Most would say yes because of their passion for sports. Will it happen? Not in the near future, unless the city makes big strides of attracting current teams or the NFL happens to be looking for expansion.

The St. Louis Rams had their inaugural season in 1995 after the Los Angeles Rams moved for the second time. It was the first time since 1987 that St. Louis had a football team again. The St. Louis Rams played in downtown St. Louis at what was the Edward Jones Dome, now The Dome at America’s Center.

The St. Louis fans had a lot to cheer about in the Rams time in St. Louis. They saw “The Greatest Show On Turf” and many legendary players came through. From Kurt Warner, Marshall Faulk and Torry Holt to Sam Bradford and Todd Gurley, there were many years of great memories at the Edward Jones Dome. St. Louis has something to hold onto that Los Angeles fans do not, the Lombardi Trophy. 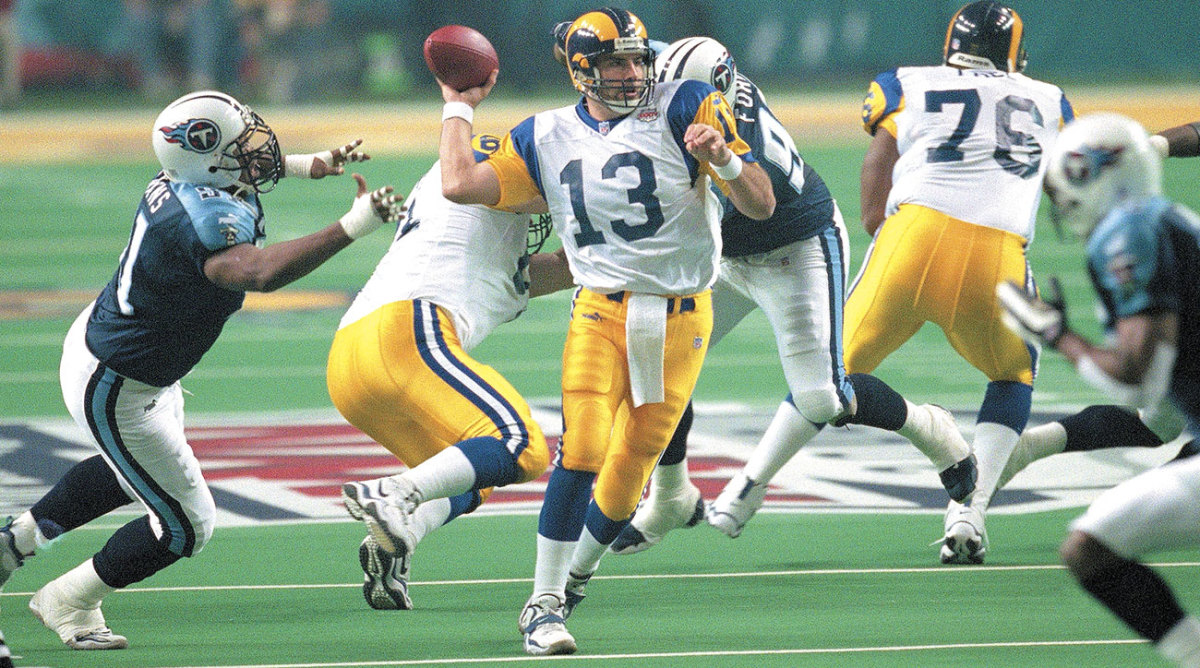 After the Super Bowl win in 2000, the Rams had a few good seasons, before the struggles started to settle in. From Steve Spagnuolo and Ryan Fitzpatrick to Jeff Fisher and Sam Bradford, it was bust after bust for the St. Louis Rams. Not to mention that the beloved Stan Kroenke took over control of the team in 2010.

What Is Next For Football In St. Louis?

Right now, there is nothing next for St. Louis in football. There is the slimmest of chances that a team would relocate to St. Louis. The most logical sense, as we have mentioned before, would be to move the Los Angeles Chargers to St. Louis. Los Angeles can barely support one team, let alone two. 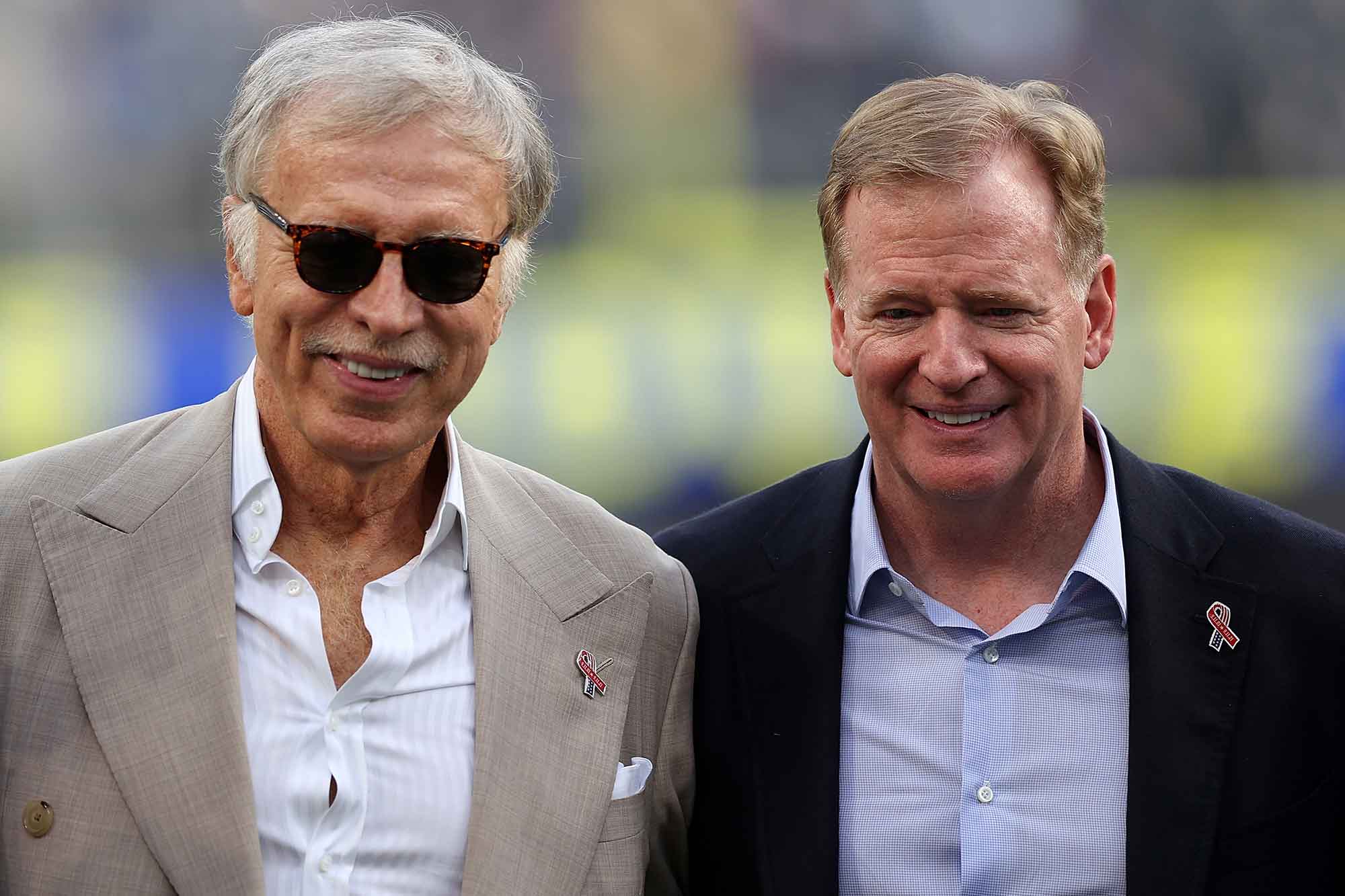 The biggest part of this entire discussion is around a new field to play. St. Louis would have to build a brand new stadium for a team to relocate or for an expansion team to play in St. Louis. They have more than enough money to do it, especially after the settling of the lawsuit. The unfortunate part of the lawsuit is about half of the money went to the lawyers who represented the city.

From what we know right now, there are no plans of an NFL team playing in St. Louis anytime soon. Yes, we would love to have a team and we would love to support them, but it will not work. There are too many open wounds from having our hearts broken. As they say, just like your ex, they are not coming back.

The results are in, from the Twitter poll we ran on Wednesday. When posed with the question “would you support an NFL team in St. Louis again,” here is how the voters responded.

The atrocity in LA on Sunday is exactly why the Chargers need to be moved to St. Louis and in a hurry. Check out why in our article here. […]