In what was one of the most active trade deadlines in MLB history, one team from the NL Central went full sell mode — the Chicago Cubs.

It was just five years ago the Chicago Cubs won the 2016 World Series, but on July 31, 2021, only three players from 2016 remain on the roster: Willson Contreras, Kyle Hendricks, Jason Heyward.

While the Cubs made major moves to sell, the other four teams in the division only made minor moves, with the Milwaukee Brewers making some moves to sure up their bullpen and the St. Louis Cardinals making moves to add innings to their starting rotation. The Cincinnati Reds didn’t make a big move, and the Pittsburgh Pirates made their big move last weekend when they traded Adam Frazier to the San Diego Padres.

Here is a breakdown of some of the trades in the National League Central.

The Brewers made a move to acquire John Curtiss from the Miami Marlins in exchange for minor league catcher Payton Henry. Curtiss has appeared in 35 games this season for the Marlins and has a 3-1 record with a 2.48 ERA. Opponents have had trouble hitting Curtiss this season, represented by just a .227 average and .275 OBP.

The Brewers also made a move for left-handed reliever Daniel Norris, who was previously with the Detroit Tigers. Norris has been in the major leagues since 2014 and hasn’t had his best stuff in 2021. In 38 games this season, Norris has a 5.89 ERA and has a .271 average against this season.

While neither of these moves is a major splash, the success of Brandon Woodruff, Corbin Burnes, and Freddy Peralta give the Brewers an opportunity to compete near the top of the National League.

This is probably the better move for the Reds. They recognize that they don’t have real aspirations of making a deep playoff run, and they can now hold onto prospects they value. 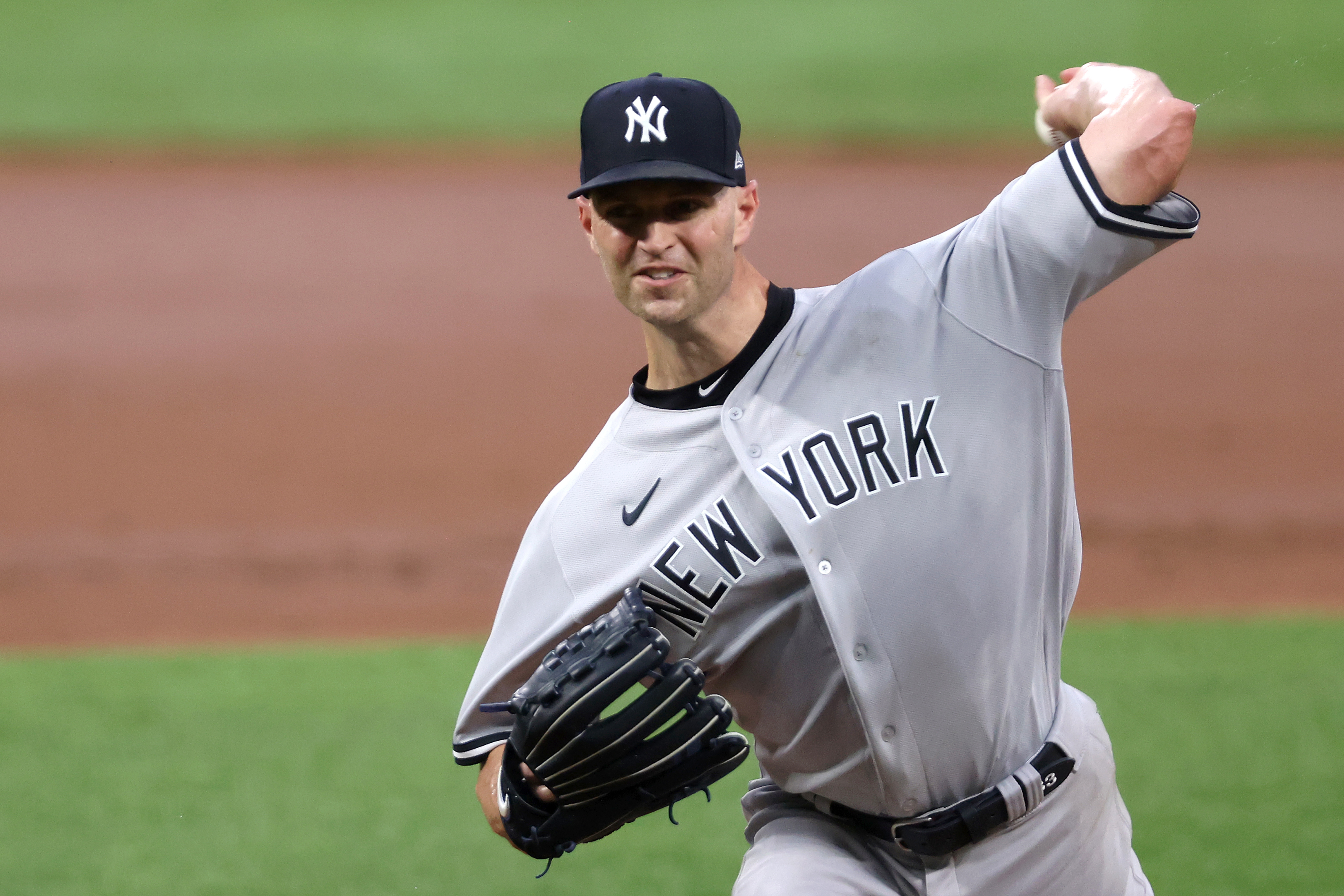 The Cardinals made a pair of moves fifth before the deadline to acquire a pair of left-handed starting pitchers in JA Happ and Jon Lester. While both Happ and Lester have really struggled this season, they provide the Cardinals rotation some stability and pitchers who throw strikes and don’t walk too many.

The Cardinals also didn’t have to give up anything of significance for either pitcher. Jon Gant and a minor league lefty were sent to the Twins for Happ, and Lane Thomas was sent to the Nationals for Lester.

This move allows young starters like Johan Oviedo to spend more time in the minor leagues to develop. It will be interesting to see how the Cardinals balance their rotation in the coming weeks with the expected returns of MIles Mikolis and Jack Flaherty.

The Chicago Cubs are the team that made the most headlines in the days leading up to the trade deadline. The only “star” player that the Cubs held onto at the deadline was their catcher Willson Contreras.

On Thursday, the Yankees and Cubs made a deal for first baseman Anthony Rizzo in return for a pair of prospects ranked in the top-11 of the Yankees farm system, according to fan graphs.

Friday was a big day. After sending Ryan Tepera to the White Sox on Thursday, the Cubs sent closer Craig Kimbrel to the White Sox in exchange for Nick Madrigal and a prospect — a pretty good haul for the Cubs.

While it undoubtedly hurts Cubs fans to see many of their favorite players moved, the future for the Cubs should be bright after getting so many prospects in the last two days, and they will just have to be patient.

On Friday, the Pirates traded reliever Richard Rodriguez to the Atlanta Braves, one of many moves the Braves made to increase their chances of making the playoffs despite Ronald Acuna Jr. suffering a torn ACL before the All-Star break.

The Pirates also sent Austin Davis to the Red Sox.

The NL Central looks a lot different than it did a week ago. The Brewers have taken control of the division, with the four other teams struggling lately. […]

Check out our National League Central weekly update. What is currently happening in the league? […]