There are two ways you can look at how the St. Louis Cardinals finished their season last year. You can either say that they under-achieved for most of the season, or you can say they overachieved in the last month and a half. Depending on how you answer their play last season, depends on how you answer this question of the way too early prediction. 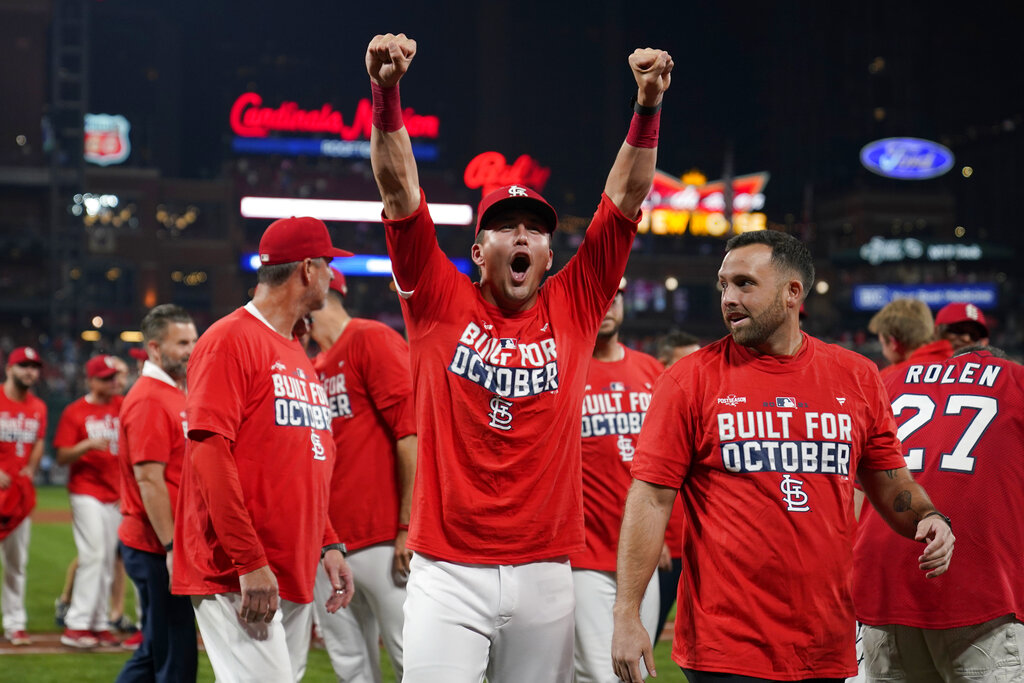 Personally, I believe that the Cardinals underachieved for most of the season a year ago. Arenado was average through most of the year but then turned it on as of late. Goldschmidt did about the same, like most on the roster who caught fire late.

The underperforming play was not helped with the injuries the Cardinals faced in the pitching department. Losing Jack Flaherty, Jordan Hicks, and many other pitchers for certain times throughout the year was not ideal. Relying on Adam Wainwright and a few free-agent signings along with trades, the Cardinals dearly need a healthy pitching rotation this year.

During the 17-game win streak, the Cardinals hitting performance was where I expected it to be all year. Tyler O’Neill is the perfect three or four hitter. He is a power bat that can hit over 30 home runs a season, but also provides speed on the bases and great defense.

Why They Can Win The Central

The number one goal for the 2022 season is a healthy pitching rotation. That alone puts them in contention down the stretch. The starting rotation of Jack Flaherty, Adam Wainwright, Steven Matz, Dakota Hudson, and Miles Mikolas. That rotation can match up with some of the best when all is said and done.

The Cardinals had the best defense in the MLB last season. The Cardinals are typically known for their defense, but for the past few seasons, it has not been great. Last season, the stellar play returned on the diamond, which the pitchers will love if they can keep the ball on the ground. 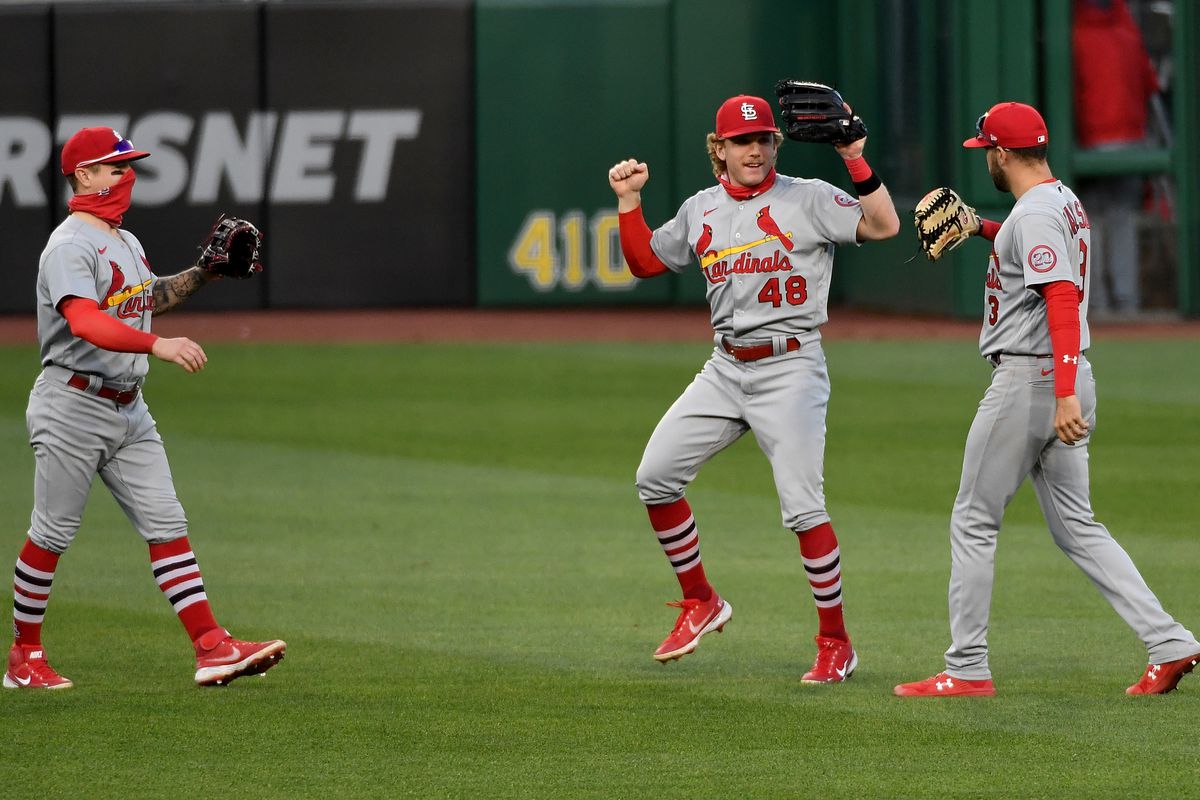 The offense should be able to handle itself. The way last season ended was exactly how I thought Arenado, Goldschmidt, and O’Neill would finish. Those three could easily finish with 30 home runs or more, and 100 or more RBIs again.

Finally, the bullpen is something that needs to be consistent. It is hard for a bullpen to stay consistent year long, but the Cardinals had arguably the worst bullpen for most of the season. Down the stretch and in the late parts of the season, the bullpen improved but you cannot have both extremes in one season.

The Reds are a team that overachieved in the first part of last season, but also a team that has had a lot of promise the last few seasons. That promise has really fallen off and the Reds will fall back to earth again this season with minimal moves made before the lockout.

The only big signing made by the Chicago Cubs was Marcus Stroman. Stroman will be a good arm to add to their lineup but he will be a 3.00 ERA pitcher. Stroman will help the Cubs survive, but I am not sure he can take them to the next level. The Cubs lineup will also be a wonder.

The Brewers are good enough to stay in second place. They lost a few offensive pieces that were big from last year’s team, but the pitching rotation will keep them in it again.

The St. Louis Cardinals take a pivotal series at home

Opening Day is set for April 7th, when the St. Louis Cardinals take on the Pittsburgh Pirates. Read below to why we feel that this has been a disappointing offseason for the Cardinals. […]