After the rollercoaster start to the 2022 season, the offensive production begs one question. Was Mike Shildt truly the issue in the St. Louis Cardinals organization? Read below to see our thoughts on the question. 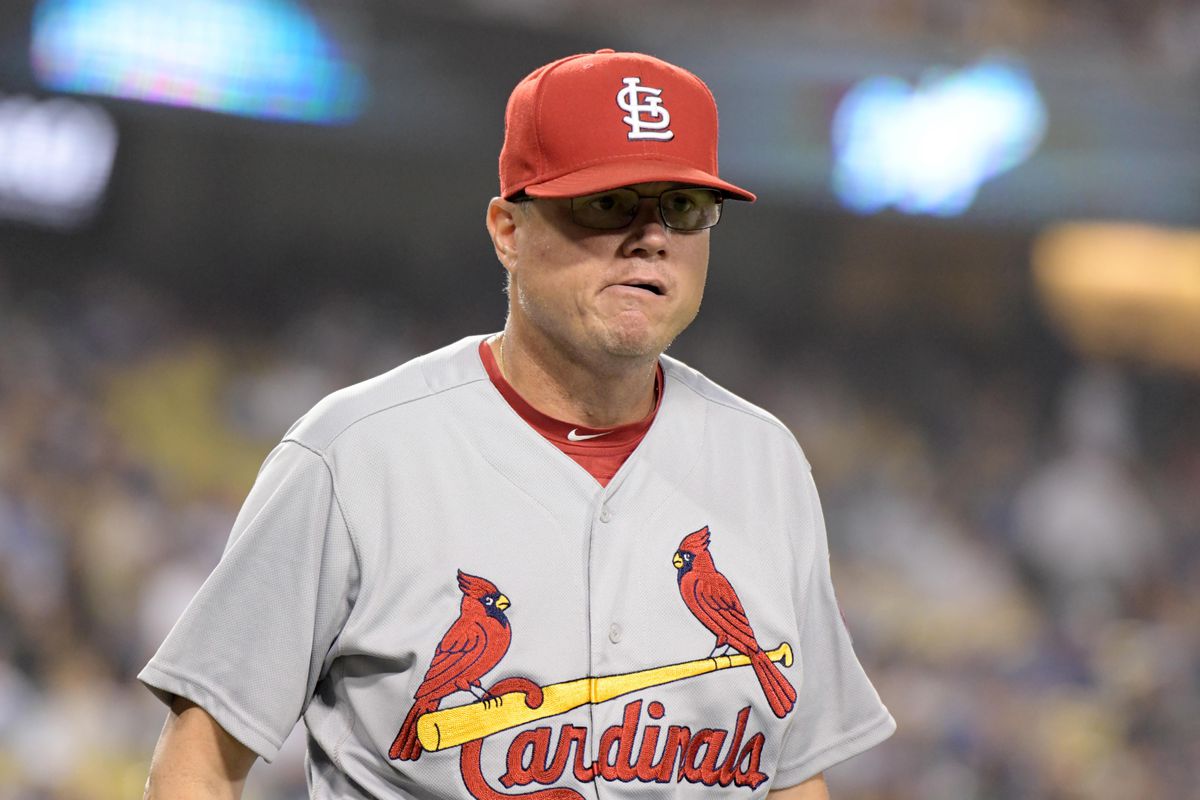 Much like last season, the offense has been very inconsistent to start the season. Unfortunately, last year the inconsistency stayed for most of the season before the miraculous 17-game winning streak in September.

I was very shocked last fall to learn that Shildt was being fired from his position as the manager of the Cardinals. In part, I was angry, frustrated and confused. The Cardinals just had one of the best stretches in the history of baseball and rallied to make the Wild Card game.

We all know how the Wild Card game ended, so there is no need to go over that again but I feel that game played a factor in the decision to let Shildt go. While John Mozeliak, St. Louis Cardinals President of Baseball Operations will never admit it, Shildt was fired for more than just “philosophical differences” on how to run a baseball team. 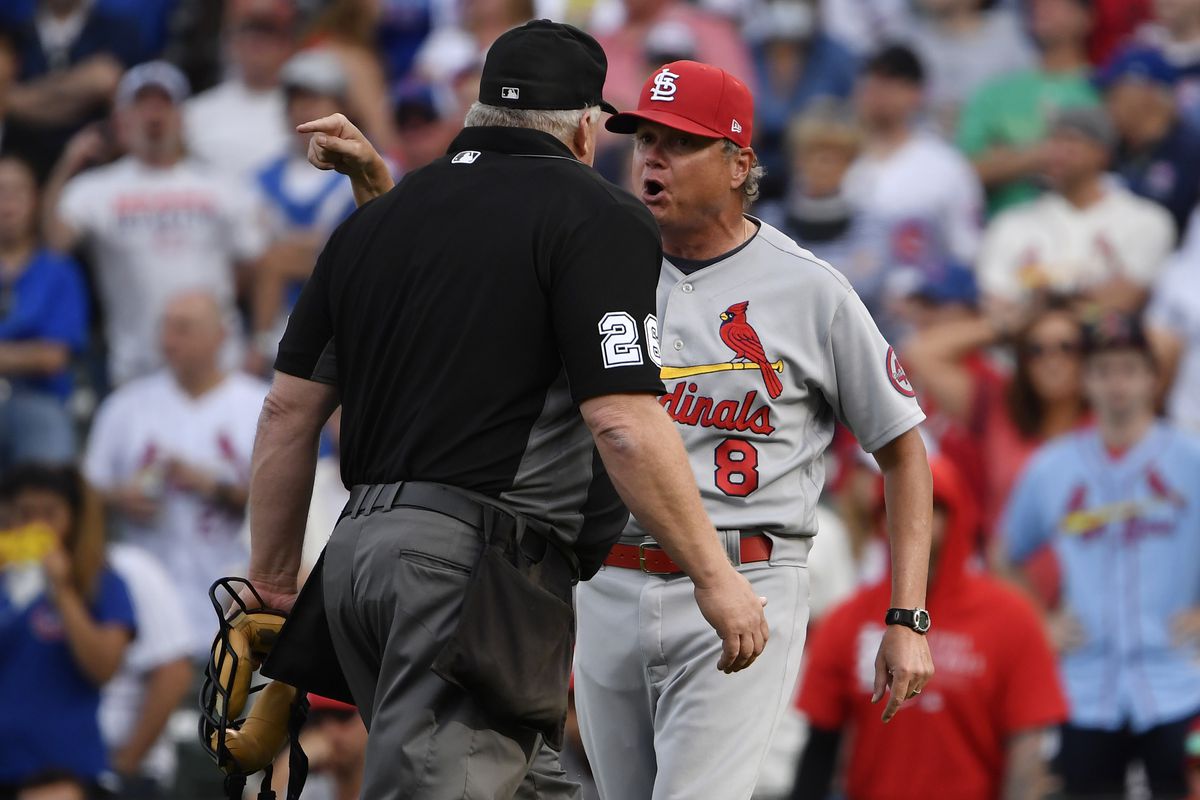 I think it caught me off guard because Shildt had done nothing but win in his time as the manager of the St. Louis club. When he took over in the middle of the 2018 season, Shildt almost led another late-season rally to the postseason but the club was too far behind when he took over.

Shildt had spent 18-years in the St. Louis Cardinals organization.

The role of Jeff Albert

It is no secret that Shildt and Cardinals hitting coach Jeff Albert did not see eye to eye. Even Mozeliak acknowledged the fact of the two not working well together.

The offense continues to produce at low levels, they have a beat-up pitching staff and have to rely on the bullpen quite a bit. They really have to depend on the bullpen every five days because the “fifth starter” Jordan Hicks has yet to pitch longer than three innings.

Prior to 2018, the Cardinals were consistently a .250 or better hitting team. Since Albert was hired in 2019, the team has yet to hit above the .250 mark and currently are hitting .234. While it is still early in the season, how is this not a concern of the front office?

Based on the offensive numbers, did St. Louis fire the wrong guy?

Based on how the 2021 season ended, spirits were relatively high because of the promise the offense showed down the stretch. The Cardinals had multiple players over the 30 home runs and 100 RBI club. Tyler O’Neill, Nolan Arenado and Paul Goldschmidt all showed what they could do in a Cardinals uniform.

Even Harrison Bader showed what he could bring to the table offensively. Much of this has not been the case this season.

O’Neill is struggling but is currently hitting just above the Mendoza line. Harrison Bader has a lower batting average than what we would like to see but overall not bad. If he could get on base at a higher rate, that would help his case.

Dylan Carlson has been miserable this season, batting .186 this season with a .250 on-base percentage. Is Carlson on the downslide early in his season?

In a crucial season for Paul DeJong, he has been miserable. The fans are begging for Nolan Gorman to be called up but that does not look likely. The patience is wearing on the front office with DeJong and Mozeliak has publicly said that.

“We’re still trying to figure out what we have here with (DeJong)…If things don’t change trajectory or direction, then ultimately we’re probably going to have to do something different,” Mozeliak said.

I know that it is early but I feel that St. Louis may have made the wrong move by keeping Albert and firing Shildt.

Paul Goldschmidt MVP Season is All Cardinals Fans Have to Watch

When Paul Goldschmidt arrived in St. Louis in December 2018, expectations were through the roof. Goldy has finished runner-up for NL MVP twice in his career. […]

Consistency is the inconsistency

The St. Louis Cardinals head back home after a split with the Milwaukee Brewers in a four-game series. Read below to see why the consistency is the inconsistency with St. Louis. […]