While we are waiting to see if we start on time this season, the St. Louis Cardinals roster is far from complete. What are a few trades the Cardinals could make? Check out our article below on Saint Louis Sports.

Trades The Cardinals Could Make 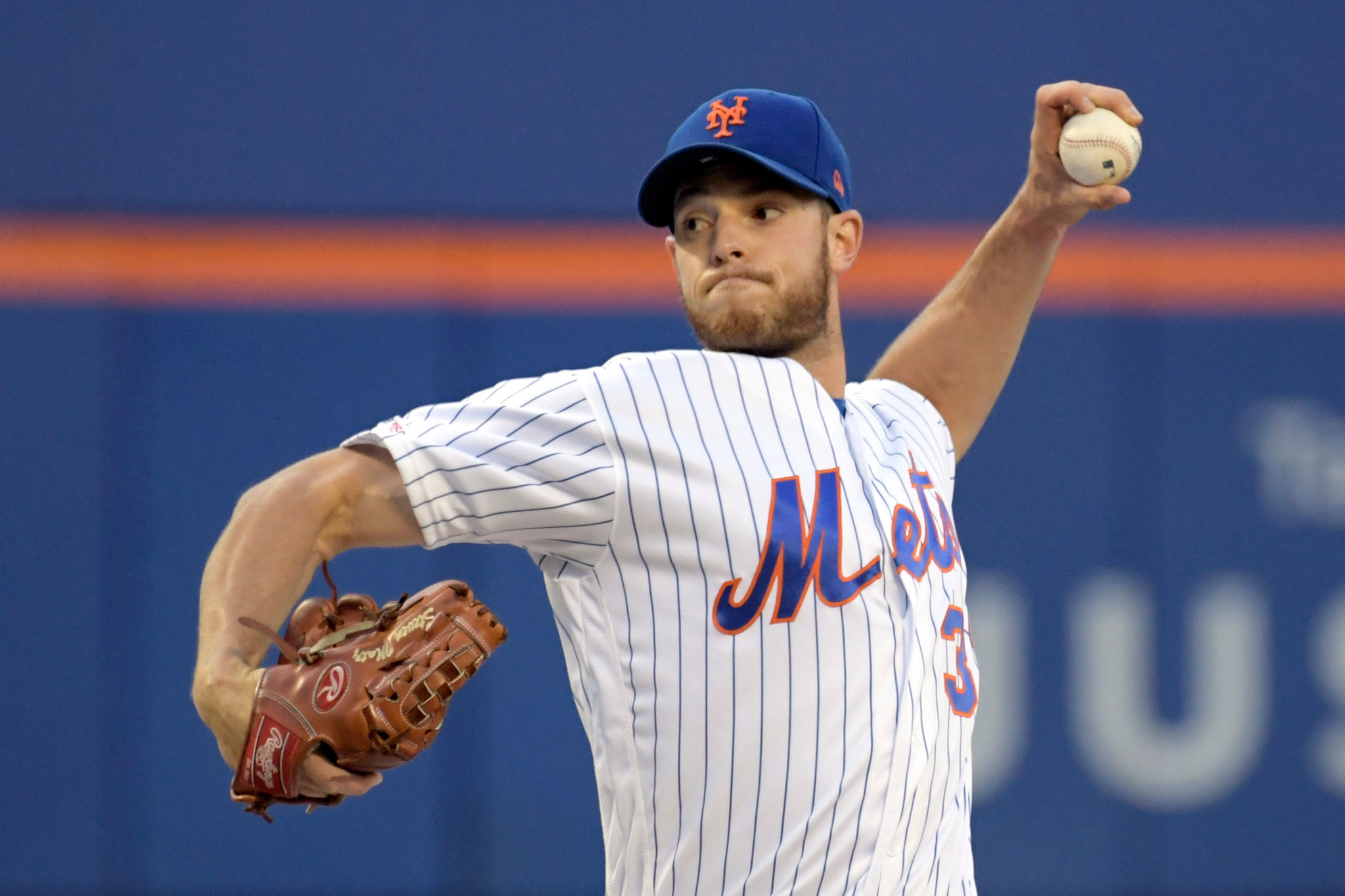 We are heading towards the third month of this lockout and there are no signs at all of starting this season on time. Teams are not allowed to meet or have many conversations with the players in their organizations until an agreement is made between the owners and the players association. This off time will allow front offices to evaluate their teams and see if there are any moves that need to be made.

There are a few moves that the St. Louis Cardinals could or should make, once the season has started. This team is far from perfect, but they need to capitalize now with the roster they have. There is no reason this team should be a Wild Card team and no reason they should not be heading to a World Series soon.

The front office has shown that they are comfortable with Paul DeJong being the Opening Day starter or at least on the roster at the start of the season. Whether that shows the inability to do anything right by the front office or not, trading Paul DeJong is a move the Cardinals should have made a few seasons ago. This is a move that the Cardinals need to make as soon as an agreement is made between the owners and players association.

It is beyond disappointing that the front office continues to stand by a player that cannot produce or stay healthy. Forget the fact that he is set to make over $6 million this next season, but the front office was not in discussion with any big-name free agents of the shortstop position before the lockout. For teams without a shortstop, it makes sense to trade for a player like DeJong. There were reports that the Minnesota Twins should trade for Paul DeJong and give up outfielder Trevor Larnach. This move would be great for the Twins but terrible for the Cardinals. Receiving a major league outfielder would do the Cardinals no good. The Cardinals already have a loaded outfield that won two Gold Gloves last season and are all very young.

The best case for the Cardinals is to trade DeJong for a pitching haul. Whether that is starting pitching or bullpen, the more arms, the merrier for St. Louis.

This move depends on how the lockout ends. If the designated hitter is added to the National League, Nootbaar could be traded for endless possibilities due to his upside. Nootbaar came onto the scene last year for the St. Louis Cardinals and was immediately a fan favorite.

Nootbaar would likely be traded for a pitching haul as would DeJong, or Nootbaar could be traded for a big name designated hitter if that is to come for the National League. This move for the Cardinals would be unlikely as Nootbaar is set to be the fourth outfielder on the roster this season. He would also have the ability to come off the bench in late-game situations. 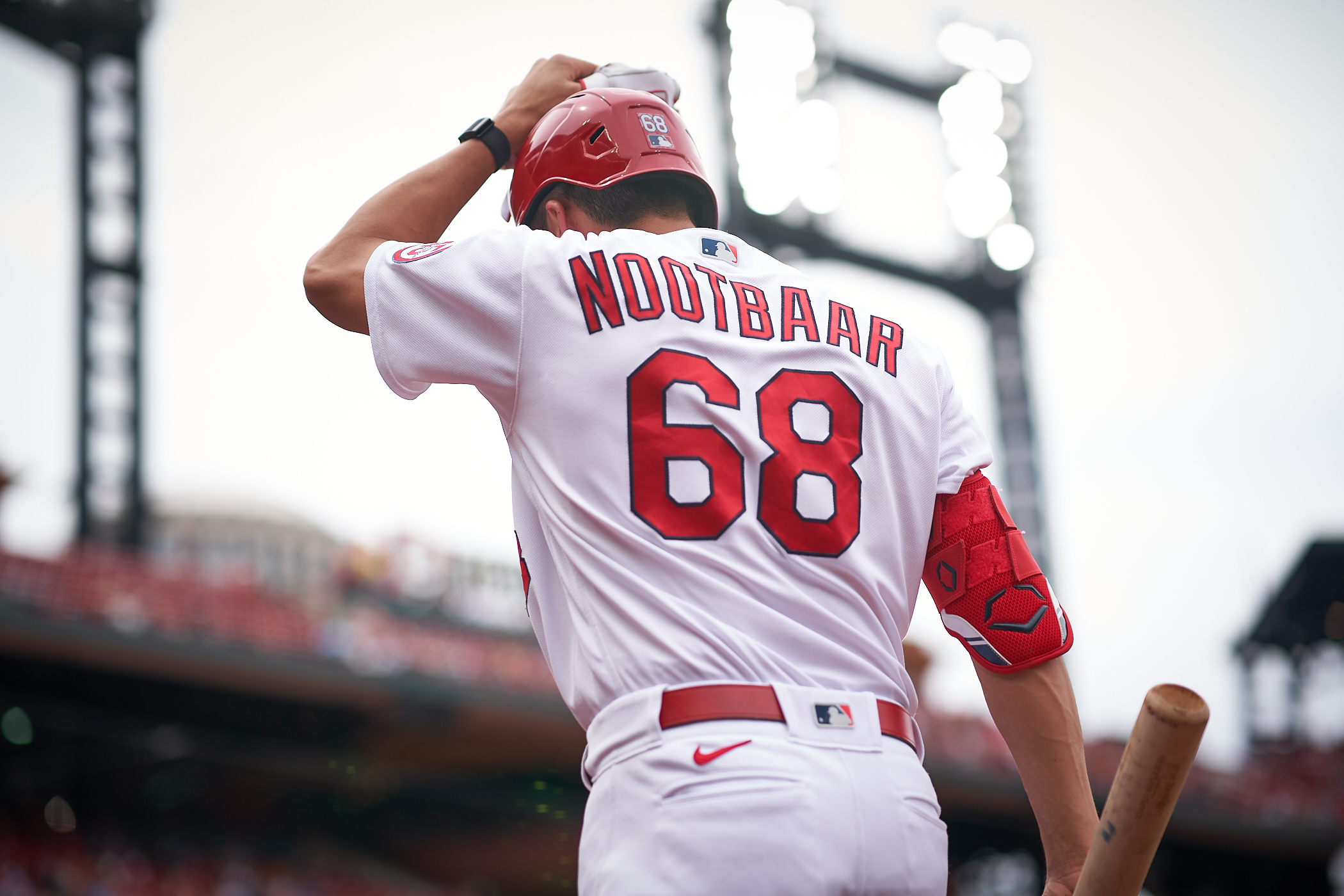 In 109 at-bats last season, Nootbaar had 26 hits, five home runs, and 15 RBIs. In total Nootbar carried a .239 batting average, with a .739 OPS. Nootbaar is just one of plenty of young players the Cardinals have in their organization. Nootbaar could be an everyday player but will it be in St. Louis?

A lot of the struggles recently with the Cardinals have been centered around money. They had too many contracts that were holding up a lot of money on players that were not producing. Matt Carpenter and Carlos Martinez are no longer on the books for the Cardinals. Those two moves would be heavily under the addition by subtraction category.

The Cardinals are also subtracting players from the injured reserve list and adding them back to the roster. A lot of the pitching issues could be answered with a healthy rotation. We have not seen a healthy Jack Flaherty since 2019, and this could be a breakout year for Flaherty.

Fun Fact of the Day

This came across my timeline this past weekend, but can you guess who has been the most winning team in the NL Central since 2010? None other than your St. Louis Cardinals. Here are the NL Central standings since 2010.

Jack Flaherty is set to make his return

Jack Flaherty is set to make his return to the big league club on Wednesday afternoon when he will start against the Pittsburgh Pirates. Read below to see what is new with Flaherty and the current series. […]

Cardinals dropped the series to the Dodgers

The St. Louis Cardinals dropped the series to the Los Angeles Dodgers on Thursday night. Read below to see where St. Louis is heading in the final series before the All-Star break. […]

Five Key Dates for the St Louis Cardinals in 2023

The MLB schedule has been released for 2023, and it contains exciting new twists. Teams now compete for three wildcard spots, with more intra-league games. […]