The last week has been a clear-cut reason as to why the St. Louis Cardinals need pitching help. Read below to see what we think the Cardinals should do at the trade deadline.

Can we truly say the St. Louis Cardinals front office failed to address the pitching needs in the offseason? They did make a “big signing” of Steven Matz from the Toronto Blue Jays and re-signed T.J. McFarland but that was about it for the pitching moves the team made. The two signings were not enough and it is clearly showing right now with the current rotation and staff.

The Cardinals received Dakota Hudson back from Tommy John surgery and rehab, which he was expected to fill a starting position role. Before his injury, Hudson showed a lot of promise for the future of this starting rotation. After a shaky start to the season, Hudson has turned around two great performances in his last two outings.

Against the Brewers, Hudson pitched 4.2 innings and did not allow a single run. On Tuesday night, Hudson had one of his best performances all season with seven innings pitched, one earned run and three strikeouts. Unfortunately for Hudson, his great start was wasted by a quiet offensive night and a blown save from the bullpen.

The lack of consistency from the pitching department as a whole has killed the team for the last few seasons. Last year, the Cardinals had one of the worst bullpens in the MLB in the first half of the season and a shaky starting rotation. The bullpen got hot in the second half of the season along with the offense, leading to the 17-game win streak.

This year, the bullpen has been near the top but Cardinals manager Oli Marmol is only relying on three to four players from the bullpen. Andre Pallante, Giovanny Gallegos, Genesis Cabrera and Ryan Helsley have seen the most action from the bullpen this season. Pallante does not have the most appearances but has the most innings logged from the relievers.

The likes of T.J. McFarland, Nick Wittgren and Drew VerHagen are used continually but oftentimes in big spots. What we have seen from this group, does not warrant them to be used in big spots. VerHagen was used last night instead of sending Helsley out again for the tenth inning proved to be costly.

While the bullpen has the capability of showing depth, they have truly yet to do that. McFarland was one of the best relievers for St. Louis towards the end of the season in 2021 and has not lived up to his contract extension this season. VerHagen was a signing this past offseason and he has yet to impress the majority.

Can we count on Jack?

As I get lost in the voices of social media, so many are quick to rely on Jack Flaherty being the savior of this team. I hate to break it to you, but that has not been the case since the latter half of 2019 and that was for a short time only. Flaherty had one of the more impressive second halves of the season in 2019 and helped St. Louis reach the NLCS but he has not done anything since then. 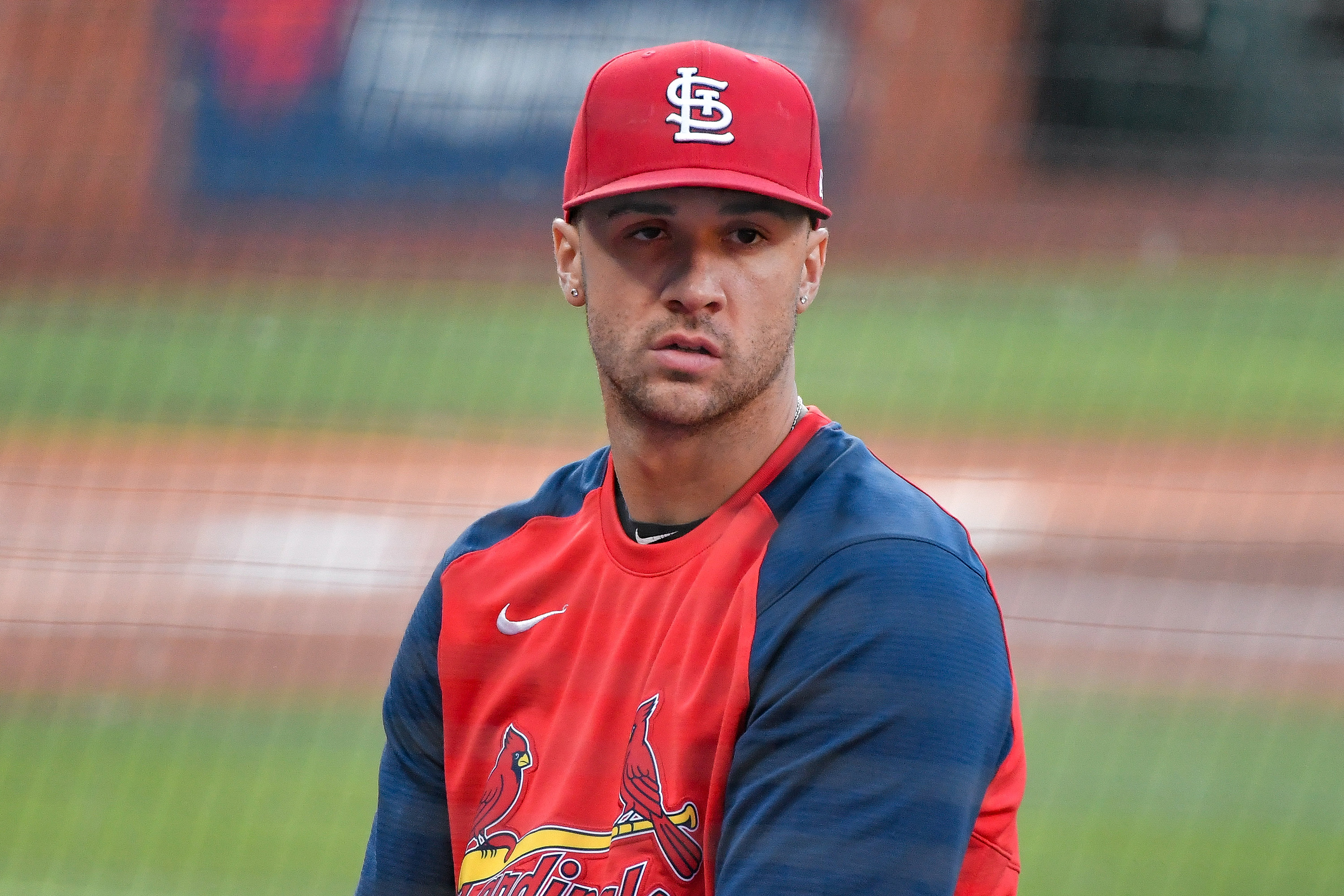 In 2020, Flaherty fought an injury and was out for most of the shortened season. In 2021, Flaherty hurt his oblique after batting in the series against the Los Angeles Dodgers. He returned but could never find his groove. In the offseason, he went through treatment and such and has yet to pitch a single inning for the Cardinals this season.

It was not expected for him to start the season ready to go but join the team at some point in June. By the target the front office and coaching staff have set, it looks as if it will be later this month before we see Flaherty rejoin the big league club. Even then, can we still count on a player that has not produced much for the team?

The front office can correct a lot of mistakes and issues with a few trades at the deadline. The starting rotation has been inconsistent as well this season and their “big signing” has not paid off at all. Steven Matz is currently on the injured list but is progressing in his treatment.

The Cardinals signed Matz hoping he would be able to eat innings and produce wins as the lone southpaw in the Cardinals rotation. That is far from what the team has received this season as Matz has posted a 3-3 record in nine starts with 37.1 innings and a 6.03 ERA. That is not ideal, to say the least.

With Matz being put on the IL, it forced the Cardinals to call up Matthew Liberatore, one of the top prospects in the organization. We have seen both good and bad from Liberatore in three starts. The rookie has a lot to learn about pitching in the big league but he does show a lot of promise in what the future looks like for St. Louis.

Is Liberatore going to help this team win this season? Probably not. Through three starts, he is far too inconsistent to be a reliable option in the rotation. Although, he has not been outpitched by many others in the rotation this season.

Madison Bumgarner needs to be at the top of the list for the St. Louis Cardinals at the trade deadline. With the Arizona Diamondbacks falling below the .500 and playing in a tough division, they will be sellers at the deadline this year. The Cardinals have a lot to offer in return but will they be willing to take on the contract of Bumgarner who is under contract until after 2024.

Even MLB Network’s Jon Morosi thinks Bumgarner should be a top target for the Cardinals.

If Madison Bumgarner keeps pitching like this, where could he land at the @MLB Trade Deadline? I discussed that subject and more with @LaurenShehadi this morning on @MLBNetwork. pic.twitter.com/RmgHBssTC9

A name that the Cardinals looked at for a trade in the offseason was Frankie Montas of the Oakland Athletics. Montas has pitched well recently, boasting a 3.06 ERA but holds a 2-6 record on the season. That may have more to do with the team he plays for than his performance on the season. St. Louis would more than likely have to give up more for Montas than Bumgarner.

Desperate times call for desperate measures but what does that mean for the St. Louis Cardinals? Read below to see the issues the front office faces heading to the trade deadline. […]

Do The Cardinals Have The Best Outfield In Baseball?

Do the St. Louis Cardinals have the best outfield in all of baseball? They certainly have a case for it and check out why by reading below. […]