The problem with expectations comes when you cannot live up to them. Read below to see why the Cardinals are not performing up to expectations and what can be done to change that. 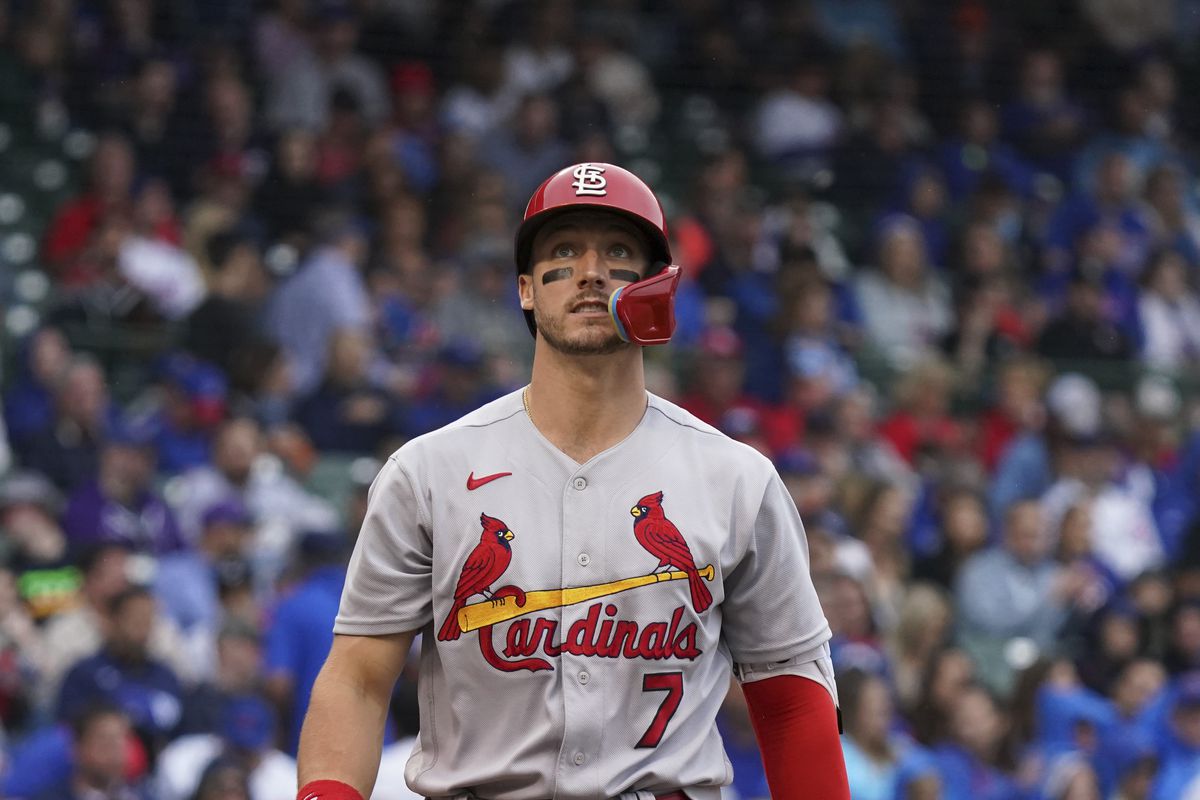 It is not outlandish to say that the expectation coming into the season for the St. Louis Cardinals was to win the NL Central Division. It would also not be wrong to say that this team is nowhere close to winning a division title. There is a lot of work that needs to be done but that work should have come a long time ago.

Once again, the consistency lies within the inconsistency. In my opinion, we are seeing the same issues as we did last season under Mike Shildt. Shildt was the clear scapegoat for all the issues that are still prevalent in today’s team.

Where can the pitching department go?

The pitching depth is something that the front office should have handled in the offseason, even with the lockout. The front office gambled by signing Steven Matz, hoping he would be a middle-of-the-rotation guy that could eat innings. That has been far from what we have seen this season due to Matz being injured. 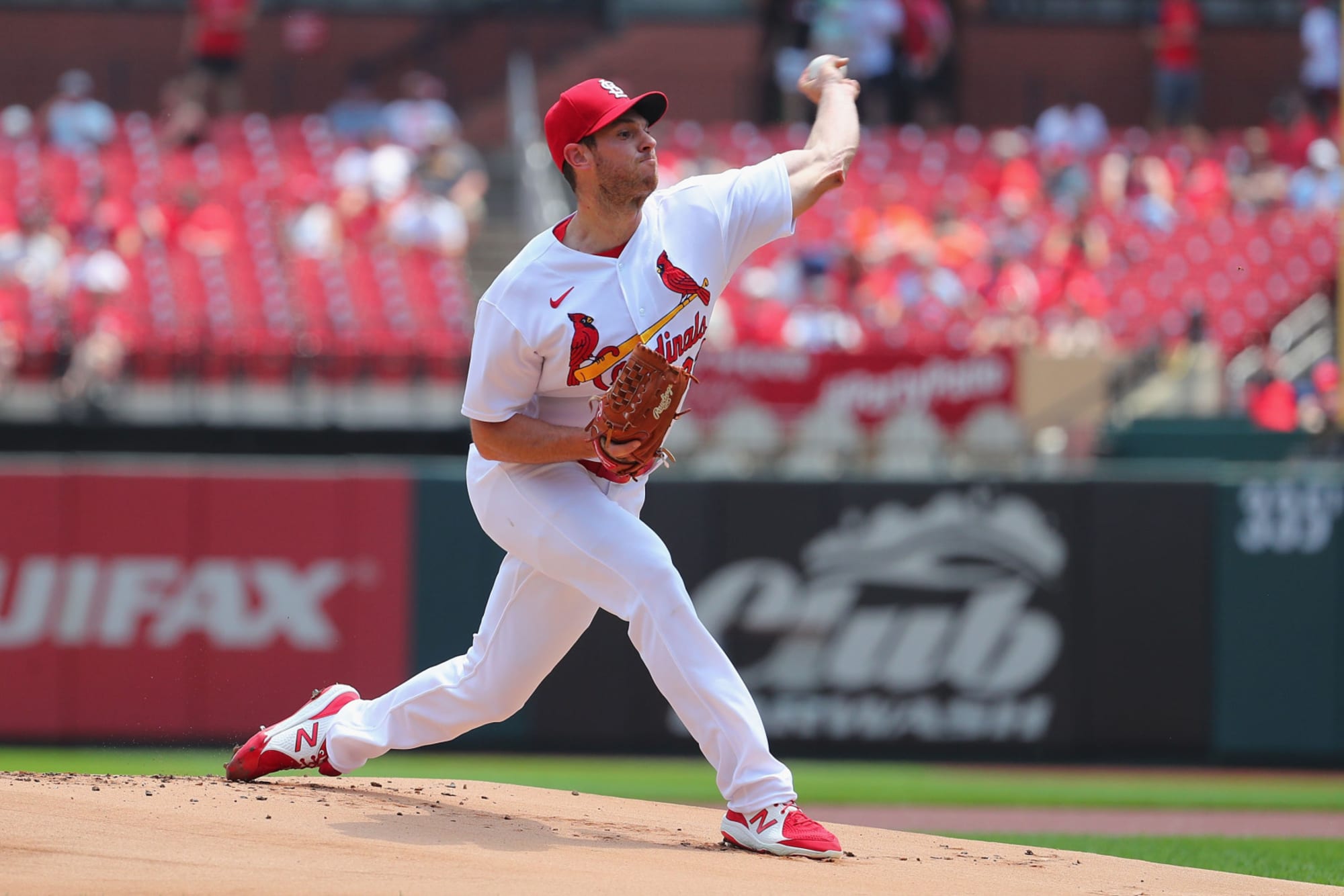 The front office also gambled on the hope of Jack Flaherty being healthy and Flaherty did return but looked terrible. After feeling “the best since 2019,” Flaherty has returned to the injured list and will be out for a good amount of time.

Even with the players that have been healthy in the rotation, only Adam Wainwright and Miles Mikolas have been truly consistent all season.

Dakota Hudson had a promising start to the season but has spun a 180 in his last four starts. Both Derrick Goold and Katie Woo wrote about Hudson’s start yesterday, his manager’s remarks and Hudson’s season as a whole. The leash could be growing short on Hudson if he does not turn his starts back in a positive direction.

The lineup day-to-day is always changing, which has truly been affected by the number of injuries. Austin Romine was called-up and Ivan Herrera was sent down yesterday. Conner Capel has stayed on the roster due to the injuries in the outfield building up.

The roster has been inconsistent because the players in the lineup have not had a chance to be consistent. Players that we expect to contribute like Tyler O’Neill, Harrison Bader and Yadier Molina have not seen the field in quite some time due to injuries.

Players like Paul Goldschmidt, Nolan Arenado and Tommy Edman have all done their part this season. Unfortunately, they have not received a ton of help from the rest of their team. The lineup has to be more consistent for the betterment of the team.

O’Neill started last night in Memphis as part of his rehab assignment and went 2-3 with a double. O’Neill is expected to make one more start and hopefully rejoin the team by Friday or Saturday at the latest.

Matz recently made a start in Memphis for the Redbirds. He is set for another start on Thursday in Durham and is hoping to throw around 60 pitches. If all goes well, he will make one more minor league start before coming back to make a big-league start before the All-Star break.

Four Best Trades Made By The St. Louis Cardinals

With the regular season less than a month away, there are still big-name free agents left to sign. Read below to see our thoughts about Trevor Story and if he would fit with the St. Louis Cardinals. […]