A large inconsistency in the St. Louis Cardinals roster last season was centered around the bullpen. Read below to see what we think the Cardinals should do to find relief pitchers.

When you look at successful baseball teams, one characteristic that most have in common is a strong bullpen. The Dodgers have built a reliable, strong bullpen over the years and is much of the reason for their success. We saw a mixture of both from last season by the Cardinals pitching staff. The Cardinals front office has not been shy about their thoughts about the bullpen heading into the 2022 season. They love the core group coming back with Alex Reyes, Jordan Hicks, Genesis Cabrera, and T.J. McFarland. Staying healthy will be a big concern for the Cardinals and their bullpen this season.

A current free agent in the pool is relief pitcher, Joe Kelly. Kelly has spent the last three seasons in Los Angeles, pitching for the Dodgers. Kelly has played for three different teams in his MLB career, starting it off in St. Louis.

Kelly was a big part of the team for St. Louis in 2012 and 2013. Kelly pitched his way to a 10-5 record in 2013 and helped the Cardinals get to the World Series. Last season, Kelly appeared in 48 games and pitched a total of 44 innings. Kelly is a reliable arm that can stay healthy throughout the season and would be a perfect fit back in the Cardinals bullpen.

Ryan Tepera In A Cardinal Uniform

Could we see the former Chicago Cub in a Cardinal uniform this next season? Ryan Tepera is coming off a career year with the respective Chicago teams. Tepera started the 2021 season with the Cubs and put up unreal numbers to start the season. By the trade deadline he had fallen back to earth but was still one of the best relievers in the league. 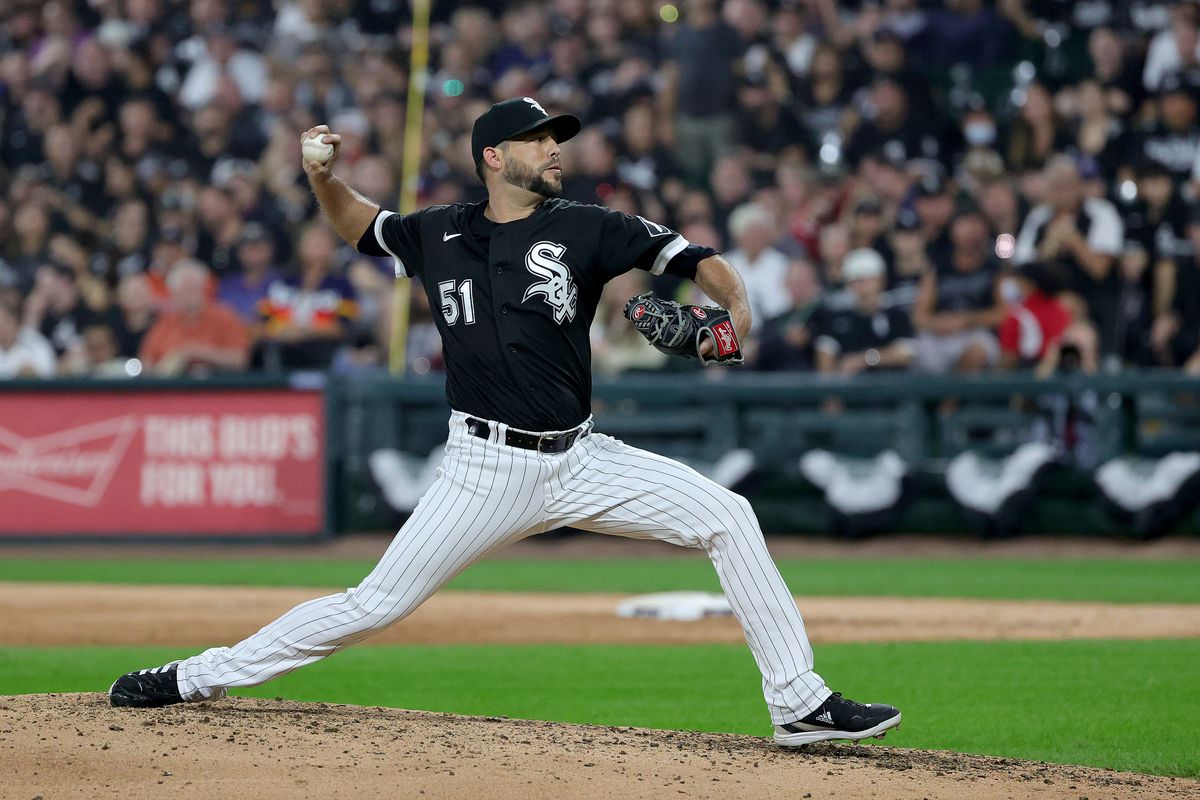 In 43 games with the Cubs, Tepera pitched 43.1 innings. He tallied 50 strikeouts, held a 2.91 ERA and a WHIP of 0.785. Tepera was moved in the cross-town trades along with Craig Kimbrel. The White Sox loved the Tepera trade but may come to regret the Kimbrel trade. Tepera improved his numbers once moving to the White Sox, as he held an ERA of 2.50.

This is the name of the game for any MLB team, but very much so for the St. Louis Cardinals pitching staff. Losing Jack Flaherty last season, along with Jordan Hicks and Ryan Helsley. With a bullpen of Hicks, Reyes, Cabrera, McFarland, Helsley, and then figure out the last two from there, the Cardinals will be in good shape.

The fourth game of the series was washed out, but the St. Louis Cardinals took two of three during the weekend from the Pittsburgh Pirates. Read below for our opening week recap against Pittsburgh. […]