With the play of Vladimir Tarasenko, it may be time to finally keep him here for good. Check out why the Blues should not trade or let Tarasenko walk away.

This offseason it felt that we all were waiting for the other shoe to fall. We all were waiting for Vladimir Tarasenko to be traded. When the Blues traded for Pavel Buchnevich from the New York Rangers, many thought that was the end of Tarasenko’s days in St. Louis but not quite. Tarasenko was never traded and as of now, Doug Armstrong has never made a better decision. 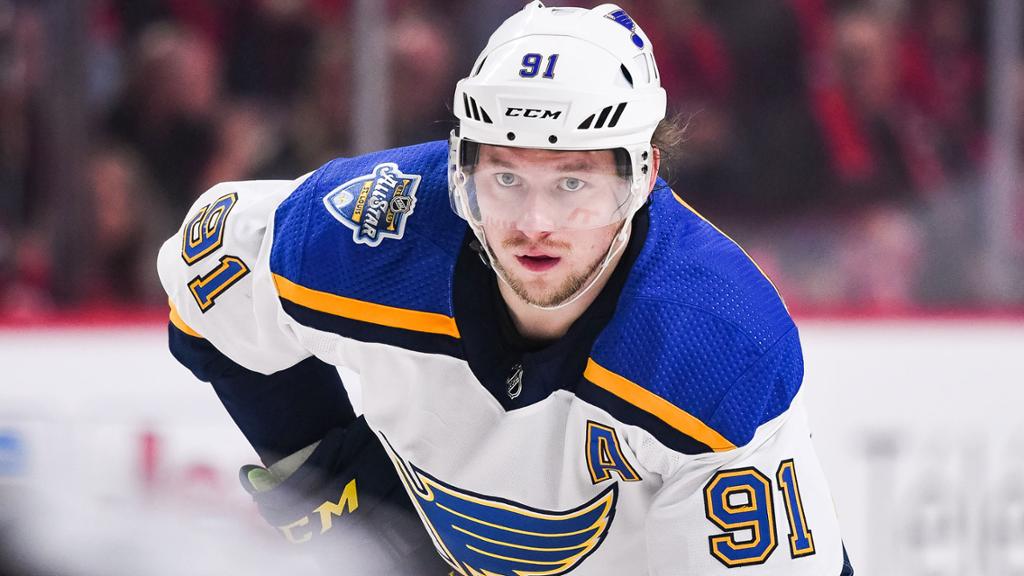 To start off, Tarasenko is the only Blues forward to not have missed a single game this season. Due to sickness, injury, or anything, Tarasenko has dressed and played in every game. The most games Tarasenko has played in one season is 82, in the 2016-17 season. That season Tarasenko also had the highest point total of his career with 75.

This season Tarasenko has played in all 32 games so far and Tarasenko has 32 points on the season as well. If Tarasenko is able to play every game this season, he would be on pace to have a new career-high in total points in a season. In his career in St. Louis, Tarasenko is a three-time All-Star, has scored 231 goals, and helped bring the Stanley Cup back to St. Louis in 2019.

Coming into the season for Vladimir Tarasenko, many fans and organization members would have been happy just to see him get through a season with no major setbacks. The shoulder has been causing Tarasenko issues for multiple seasons, only allowing him to play 34 games in the last two seasons. Seeing Tarasenko play at the level he is, leading the team in points is the cherry on top. 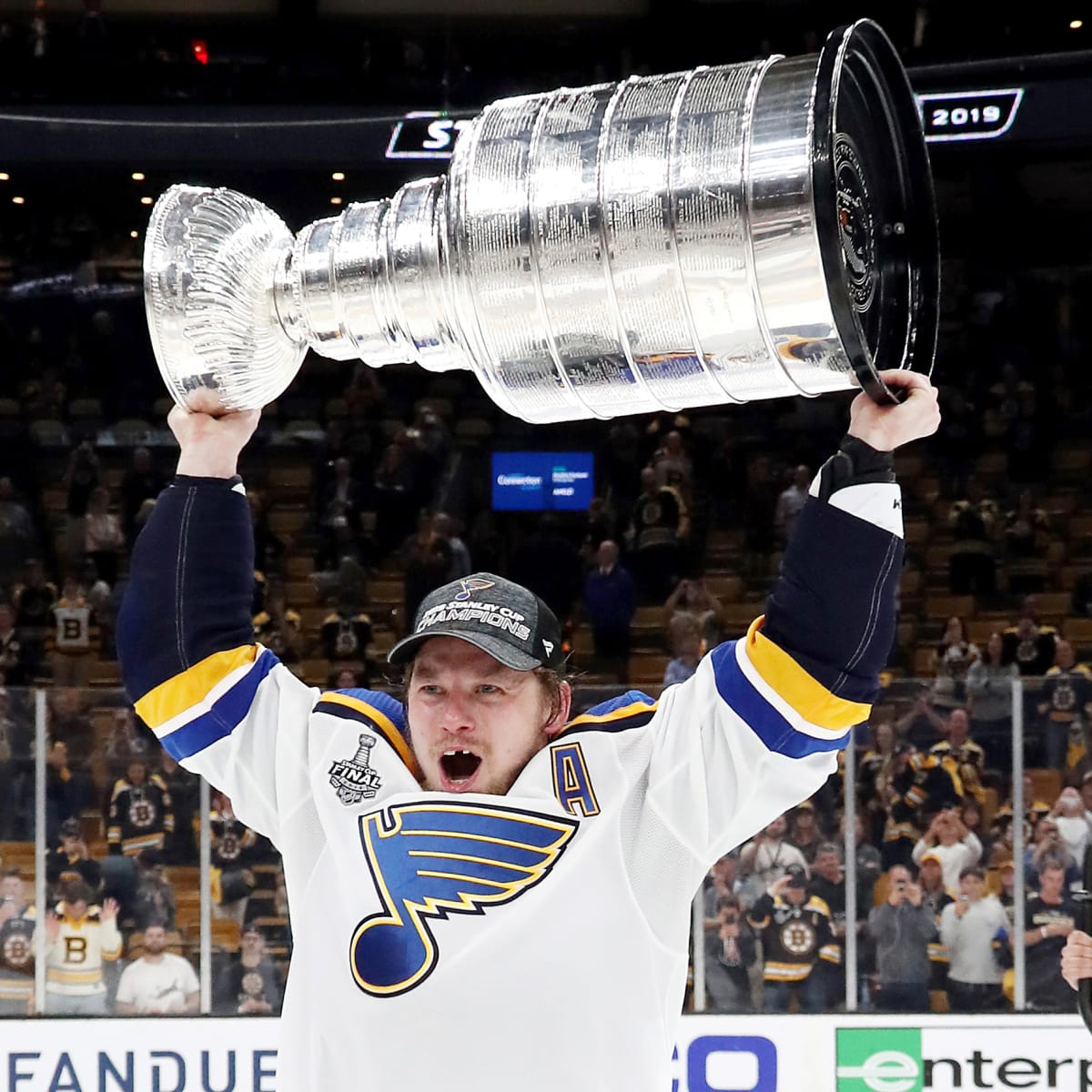 Seeing Tarasenko avoid shoulder issues and enjoy playing hockey again, it is even more remarkable how he is also staying healthy during the COVID-19 Pandemic. To avoid contracting COVID-19, with the current state of the NHL is impressive on Tarasenko’s part. As mentioned, he is the only forward to have not missed a single game this season. That may not continue throughout the season, but it is impressive, to say the least of what he has done so far.

If Tarasenko chooses to leave, the city of St. Louis may weep for a bit. Since being drafted by St. Louis in 2010, Tarasenko has made St. Louis his home for him and his family. The fans adore and love Tarasenko for his play and for his personality. 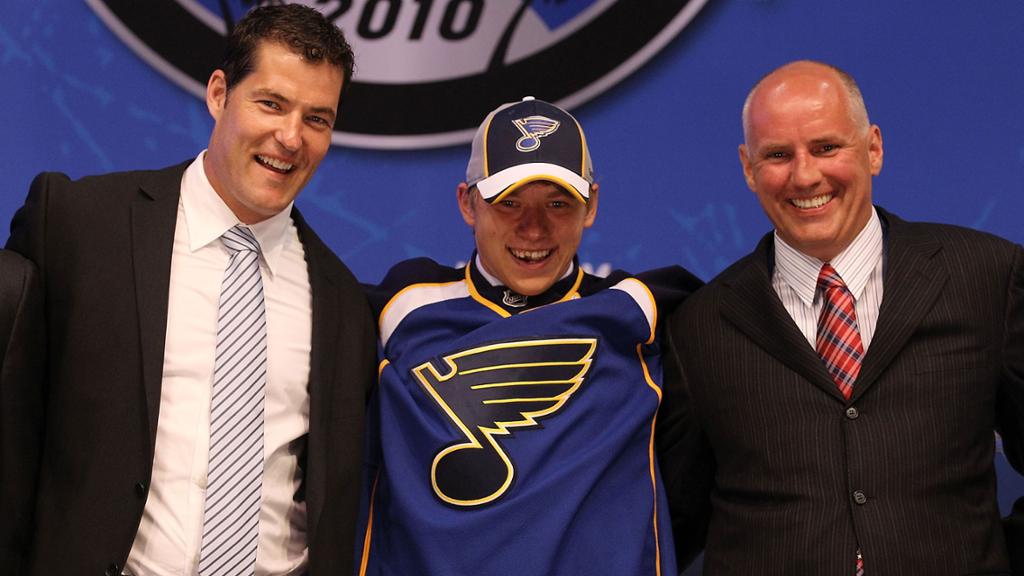 As a fan myself, Tarasenko is by far my favorite player. I took a liking to the Blues early on in my life, which has memories filled with T.J. Oshie, Doug Weight, Keith Tkachuk, Paul Kyria, and so many others. Once Oshie left the Blues, it was Tarasenko’s turn to take over. He has certainly done that.

If it were up to you, would you trade Tarasenko yet this season? If not, how far are you willing to go to bring him back next season? How much would you be okay with the Blues spending to keep Tarasenko? These are all questions that Doug Armstrong and the St. Louis Blues front office will be asking this season or offseason.

The St. Louis Blues and the Minnesota Wild drop the puck tonight in round one of the Stanley Cup Playoffs. Read below to see the first round series preview for both teams. […]