The atrocity in LA on Sunday is exactly why the Chargers need to be moved to St. Louis and in a hurry. Check out why in our article here.

What I saw on national tv in Los Angeles, Sunday night was an absolute disgrace. Not only is it my disdain for the Pittsburgh Steelers organization that influences my thoughts on this matter, but it is also for the sheer fact of how sad the Chargers fanbase is.

SoFi Stadium was packed full of black and yellow on Sunday night. Terrible Towels waving all over the place, it was sickening. This is not surprising though, as the Chargers fanbase is outnumbered every home game. They were against Dallas and the Raiders as well.

I understand the move to Los Angeles from San Diego, even though I did not like it. The front office wanted a new stadium, which left the passionate fanbase behind in San Diego. With what is currently going on between the NFL and the city of St. Louis, now is the perfect chance for the Chargers to move east.

While not having an NFL team currently, or an NBA team, the city of St. Louis is still a great sports town. The fans are avid sports followers. They know the taste of success with the Cardinals and Blues. They even know what it is like to win a Super Bowl, because of the Rams. St. Louis makes perfect sense for the Chargers organization.

Not only is St. Louis a big sports town, but it is also a tourist town. The surrounding suburbs offer great places to shop, travel, and spend quality time away. St. Louis has a National Park with the Gateway Arch. The St. Louis Zoo is a popular spot for tourists to travel and now with the Shedd Aquarium at Union Station, St. Louis is thriving. 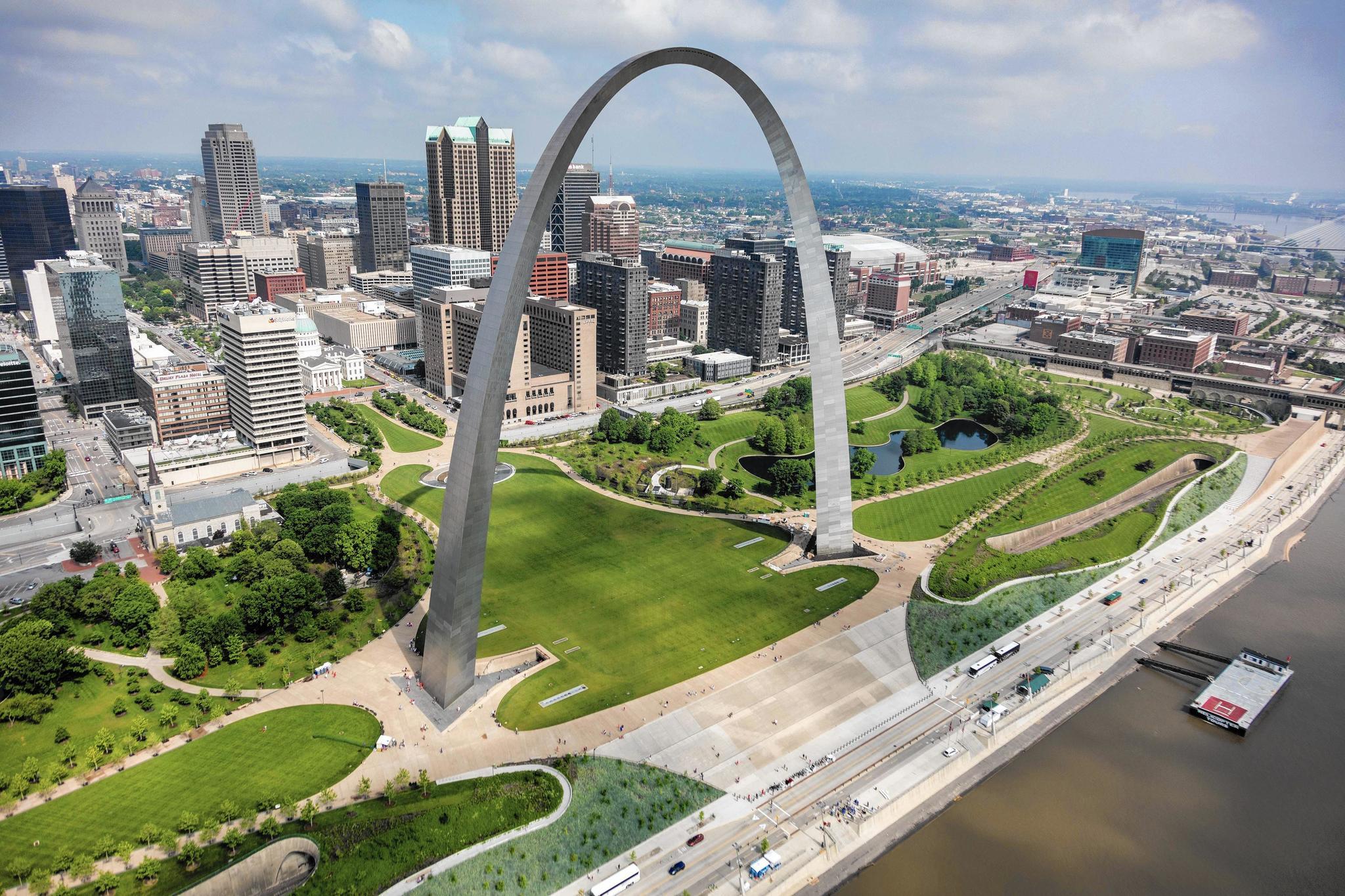 While there are currently no plans of building a new stadium, if an NFL team was to come to St. Louis, one would be in order. The Chargers could move to St. Louis and play in the Dome at America’s Center, the old stadium of the St. Louis Rams. That would have to suffice the Chargers until the new stadium is built, and also give the citizens of St. Louis a chance to build around their new team.

The Chargers have one of the most intriguing young quarterbacks in the NFL, Justin Herbert, and a solid defense led by Joey Bosa. The move to St. Louis would not require a division change or a conference change. The Chargers would be able to stay in the AFC West and they would actually be closer to Kansas City and Denver.

The battle between the NFL, Stan Kroenke, and the city of St. Louis is far from over. The next hearing is not scheduled until January of next year. As of right now, Kroenke and the NFL look to be in trouble. Knowing how the NFL operates from the outside, they will find a way to weasel out of this dilemma and escape unharmed or with minimal damage.

As mentioned in a previous post, the citizens of St. Louis are torn about whether or not they want another NFL team. Some are still mad at what happened with the Rams, that they resent the NFL for it. Some also want a team for pure fandom reasons, but also for what it could bring to St. Louis and the state of Missouri.

Lastly, many people do not trust the city lawmakers and politicians with the large sum of money they would receive from the NFL. They may not be sold on a team, but they feel it is a better option than giving politicians billions of dollars.

Is The NFL Coming Back To St.Louis?

The NFL needs to move back to St. Louis and there is one team who could definitely do it. Read this article to find out who that team is. […]

Are The Chiefs The Team To Beat?

The Kansas City Chiefs made some questionable moves in the offseason but still remain one of the best teams in the NFL. Are the Chiefs the team to beat? […]