The Seattle Kraken had the chance of selecting Vladimir Tarasenko in the NHL Expansion Draft this last offseason. Read below to see our thank you message to the Seattle Kraken for not doing so. 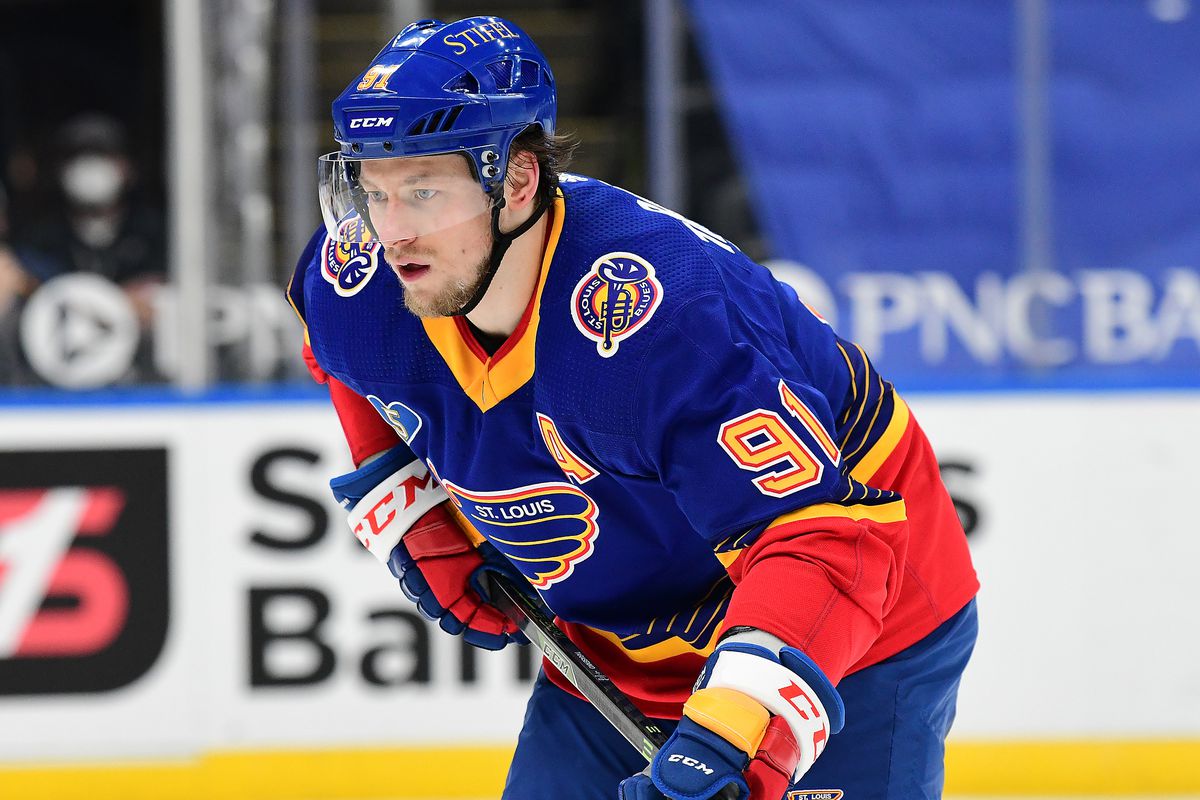 Here at Saint Louis Sports, we would like to send a personal “Thank You” note to the Seattle Kraken and their organization for not drafting Vladimir Tarasenko and taking Vince Dunn off our hands. How incompetent does a front office have to be to not take a great wing player in Tarasenko?

This is the exact season that Tarasenko, the Blues organization and fans had hoped to see from their beloved Russian right-winger. Tarasenko scored three goals in the final period on Tuesday evening for the hat trick and to help the Blues take a 3-2 lead over the Minnesota Wild in the Stanley Cup Playoffs.

So far in the series, the team that scores first has won every game. St. Louis got on the board first in game five with a power-play goal from O’Reilly. Just about 48 hours after the birth of his daughter, O’Reilly put the Blues ahead to start the game.

Minnesota would eventually tie the game and take the lead on two goals by Kirill Kaprizov. Kaprizov has seven goals in this series alone, including a hat trick in game two. The two goals by Kaprizov would be it on the night for Minnesota.

In the second period, Brandon Saad tied the game on a deflection off a Jordan Kyrou shot. The puck trickled past Marc-Andre Fleury and the game was tied at two after two periods. As mentioned, the third period was all Tarasenko where he scored three straight goals. 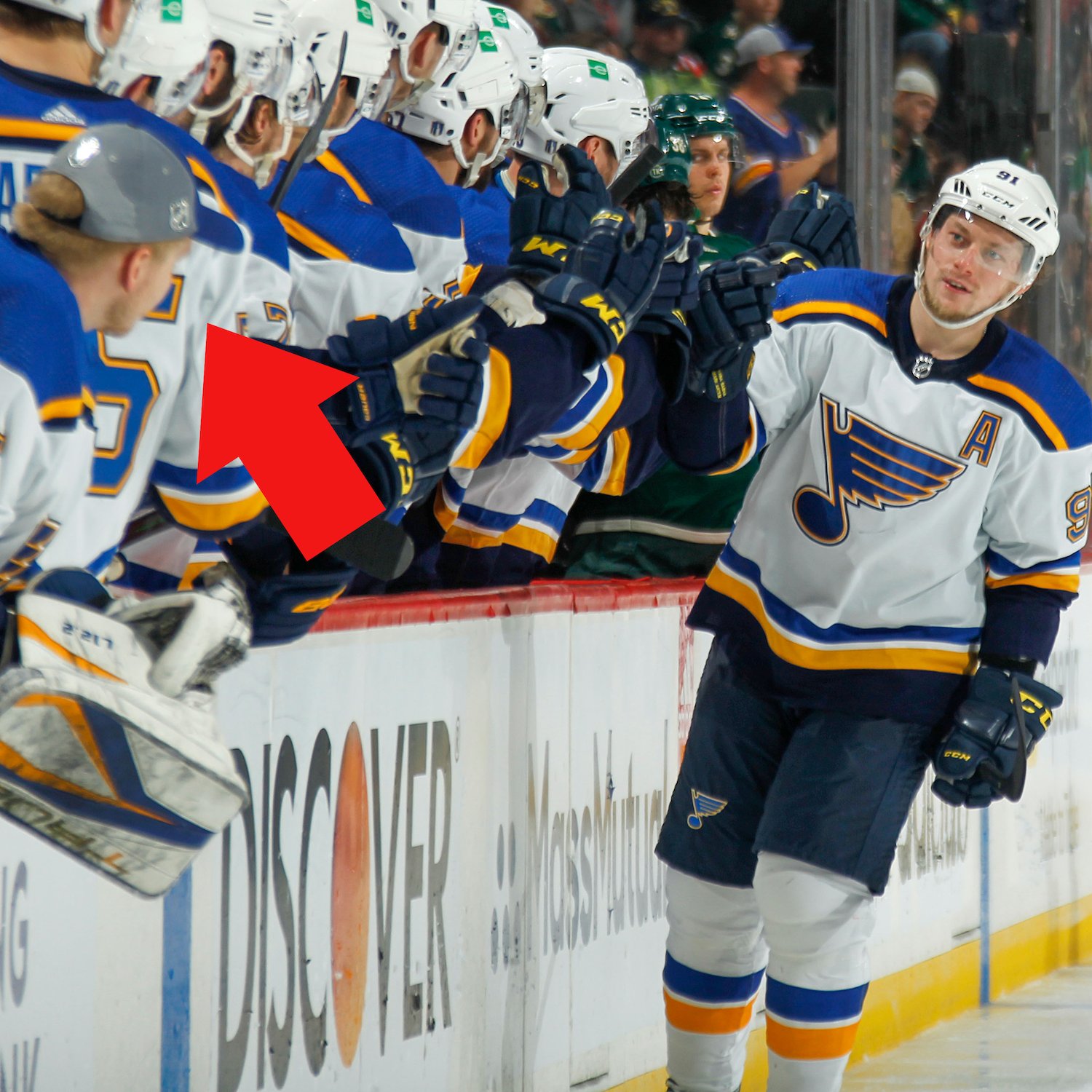 His first two were scored only 88 seconds apart, which is a franchise record for the two fastest goals in playoff history. The record was previously held by Brendan Shanahan.

Jordan Binnington was great again for the St. Louis club. Binnington stopped 30 of 32 shots on the night and improved his overall record against the Wild to 9-1-1. Last night’s win for Binnington was the 18th playoff win of his career which ranks him first among all goalies in the franchise’s history.

Turn the bus around

This team has done a complete 180 after miserable performances in games two and three. St. Louis was relatively healthy last night with Nick Leddy and Robert Bortuzzo back in the lineup. Torey Krug is still out and his return is doubtful for the rest of the postseason.

The Blues are doing a much better job of being selective with their hits. In games two and three, bodies were flying all over the place and St. Louis put themselves out of position to stop Minnesota. The Wild did that last night and it allowed St. Louis to take the advantage in the series.

St. Louis will head back home up 3-2 in the series with a chance to clinch the series and move on to the second round. The Colorado Avalanche awaits the winner of this series, which it will start in Colorado. The Wild will be laying it all on the line Thursday night, on the brink of elimination.

If you remember the podcast episode before the series, I picked the Blues to win in six games. That would be great to see it come true on Thursday night.

This series is farrrrr from over but I’ll leave this here for your viewing enjoyment. Blues I’m 6. #stlblues @KnuppelRodney @SaintLouisSport pic.twitter.com/eDUnspqvlm