St. Louis will be turning orange and black for the next two weeks, as the Cincinnati Bengals take on the Los Angeles Rams in the Super Bowl. Check out why St. Louis fans are cheering for the Bengals in our article here.

It would not be of any surprise that many St. Louis fans were rooting for the San Francisco 49ers on Sunday. With the 49ers fourth-quarter collapse, the Los Angeles Rams are headed to Super Bowl LVI. It will be the second year in a row that the host team is playing in the Super Bowl, as SoFi Stadium was selected as the host stadium this season. 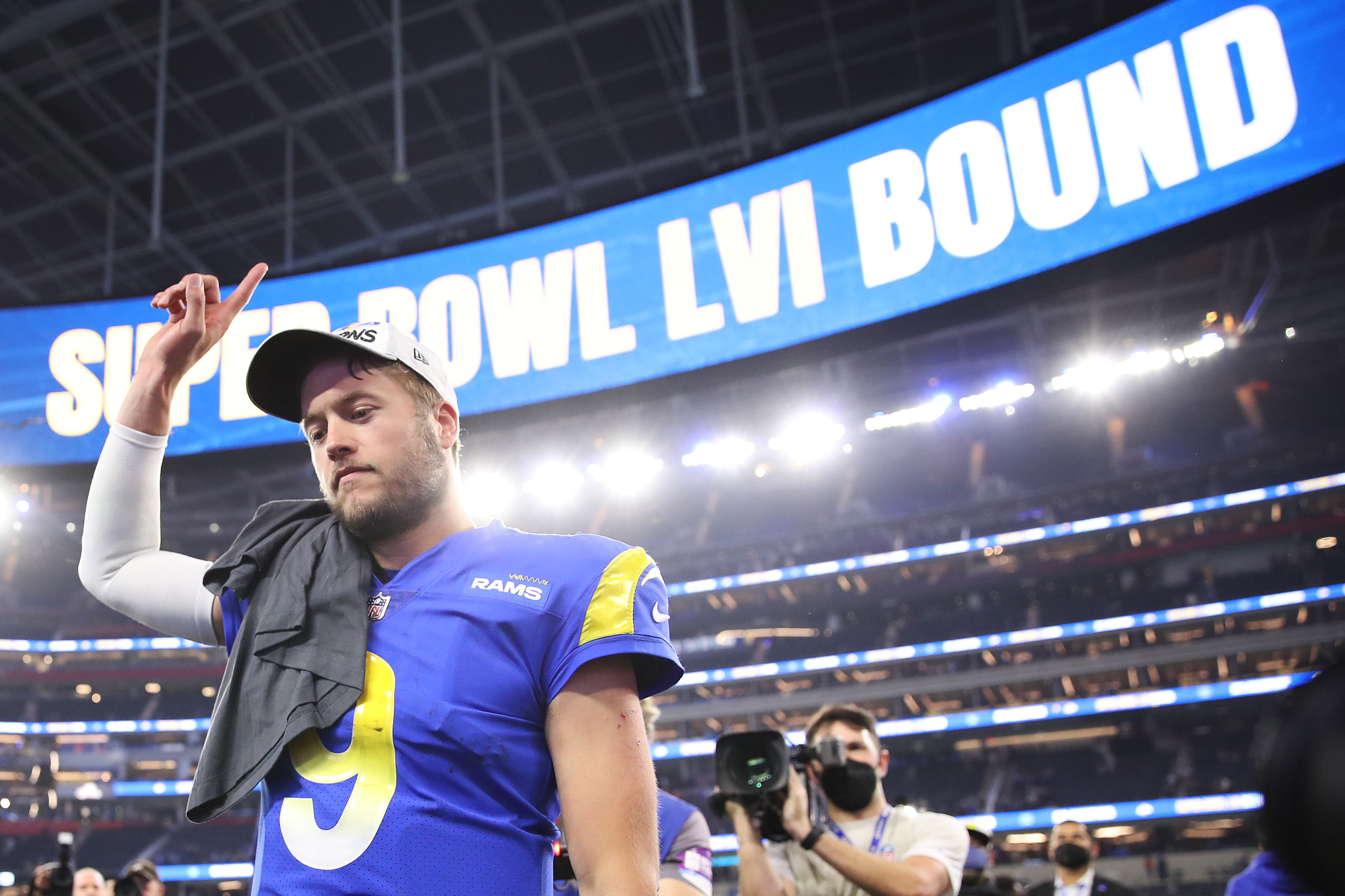 If you had not turned your television off yet after the score went final in the NFC Championship, then you more than likely did at the beginning of the George Halas Trophy presentation. Right there, front and center was the notorious Stan Kroenke. Smiling with his NFC Championship hat on, it would not be surprising to say that St. Louis fans and former Rams fans shuttered at the sight of that.

Yes, they are still bitter and probably will be for a very long time. St. Louis fans feel betrayed by the Rams organization and the NFL. There seem to be no hard feelings towards the actual team, but the owner is a different story. Looking at social media, St. Louis fans will most certainly be rooting for the Bengals in Super Bowl LVI.

As we mentioned in our previous article, the last two games played between the 49ers and the Rams felt like a 49ers home game. Both games were played at SoFi Stadium, but it was dominated by red apparel. St. Louis fans would never have let that happen. What does this have to say about an ownership’s loyalty to their fans?

The Rams now have home-field advantage against Cincinnati, but how well will Bengal fans travel? This is the first Super Bowl for the Bengals since 1989. It would be great to see SoFi Stadium decked out in orange and black for Super Bowl LVI.

Representing the AFC this season are the Cincinnati Bengals. This season, the Bengals won the AFC East and earned the #3 overall seed in the NFL Playoffs. On the road to the Super Bowl, the Bengals have defeated the Las Vegas Raiders, the Tennessee Titans, and the Kansas City Chiefs. The Bengals trailed 21-3 at one point in the second quarter. 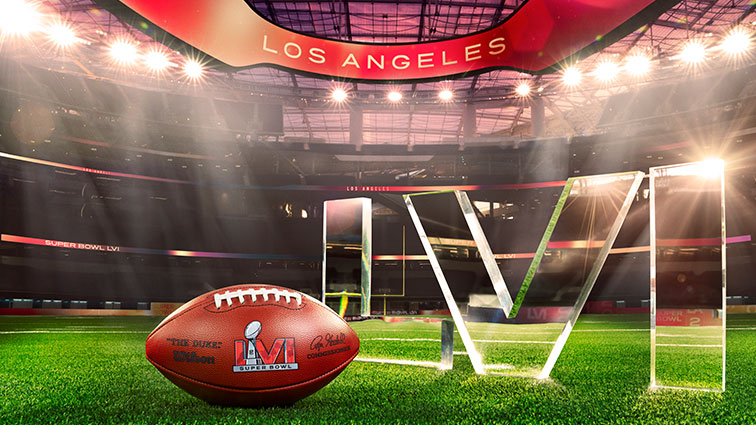 The Los Angeles Rams have reached the Super Bowl by winning the NFC West. Along the way they have beat the Arizona Cardinals, Tampa Bay Buccaneers, and the San Francisco 49ers. The NFC West has proven to be the toughest division in football this season and the Rams have remained alive.

Looking at both teams and their tendencies, we are in shape for a great game on Super Bowl Sunday. Joe Burrow and Ja’Marr Chase will have a tough task against one of the best defenses in football. How will Matthew Stafford and Cooper Kupp handle the pressure of the big game, that they have never seen before?

As much as we dislike the ownership of the Rams, their defense is too good. The Bengals struggle to protect Burrow and with the attack of the Rams defensive line, Burrow will be on his back a lot in this game. It will be time that we finally see Stafford win a Super Bowl and we will, unfortunately, see Stan Kroenke hold up the Lombardi Trophy.

The Los Angeles Rams have one of the worst offenses in the league and with one of the hardest schedules in the NFL, it does not get any easier going down the stretch. […]