With the regular season less than a month away, there are still big-name free agents left to sign. Read below to see our thoughts about Trevor Story and if he would fit with the St. Louis Cardinals.

Rumors came across my Twitter timeline on Sunday night that there were four teams interested in the former Rockies shortstop. The St. Louis Cardinals were listed as one of those teams.

The New York Yankees, Houston Astros and the Cleveland Guardians were the other three teams interested in Story as well. 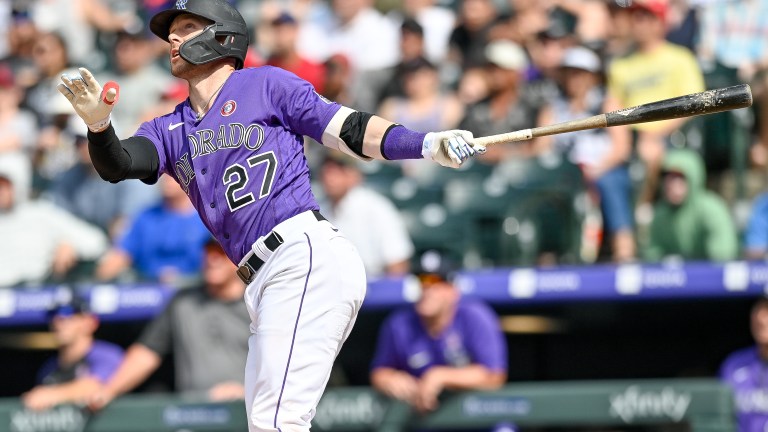 According to this report, the Cardinals have shown the most interest in Story as well.

We can go back and look at what I have previously said about signing Trevor Story, but after looking at the Cincinnati Reds trading Jesse Winker and Eugenio Suarez, it is a two-horse race in the NL Central Division. If the Cardinals can lock up Story, they would be the favorites to win the division. Yes, the Cardinals should sign Trevor Story.

Comparing to what we have

The shortstop position was split last season between Paul DeJong and Edmundo Sosa. DeJong sat out quite a bit of the season due to injury, but Sosa also played well for the Cardinals. Sosa’s great play resulted in more playing time. Even with Sosa, the Cardinals could still do better.

Looking at last season’s hitting stats, Story hit .251, his second-lowest batting average in his six-year career so far. The previous three years of his career had great batting average numbers of .291, .294 and .289. 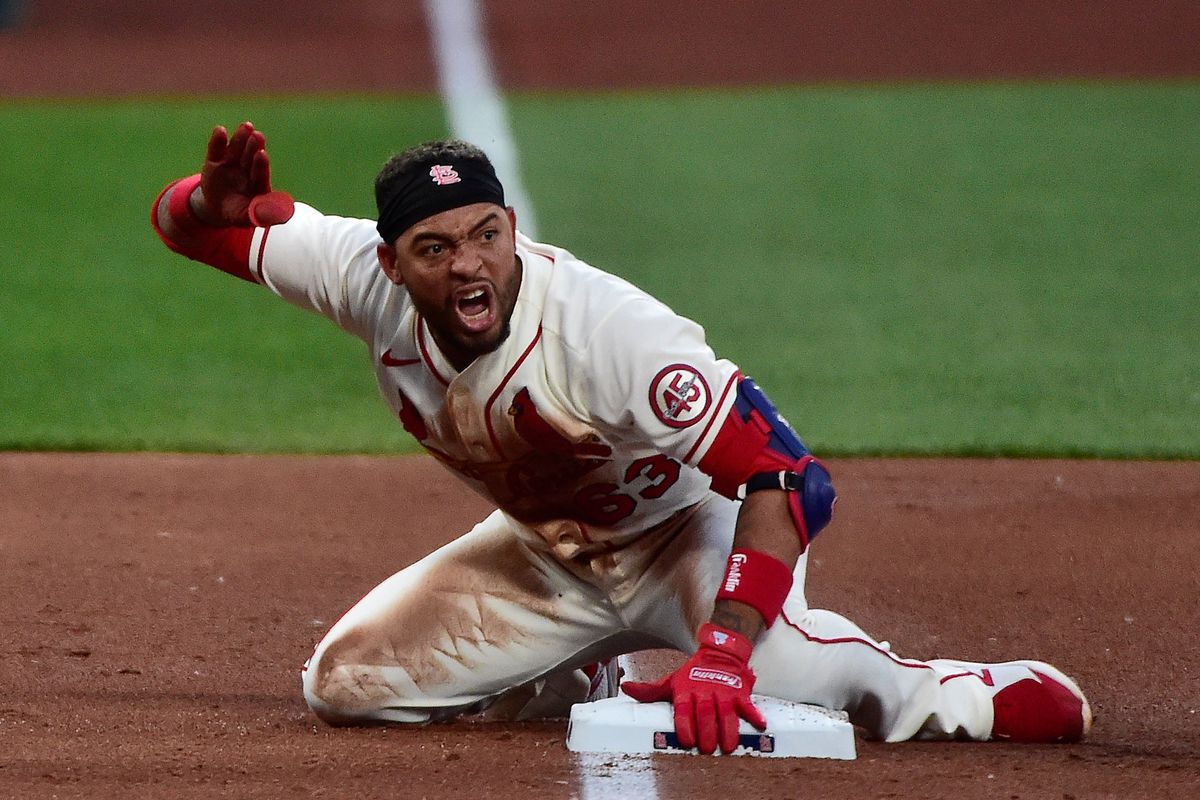 In five seasons, DeJong has only hit above .250 twice and last season he could not break the .200 mark. DeJong hit .197 last season with 103 strikeouts. The good thing about DeJong is the solid defense he provides.

Edmundo Sosa provided a good spark off the bench at times and when DeJong went on the injured reserve list, he stepped up in a big way. In 326 plate appearances last season, Sosa hit .271 with only 63 strikeouts.

What could we see from Story?

As of right now, Story is projected for a .265 batting average with 134 hits and 24 home runs. Those numbers could be inflated a bit because of the conditions at Coors Field. That is another argument that some people will make, that his numbers will go down once he leaves Coors Field and he will not be as effective.

Now is the time

Right now is the time for the Cardinals to make a move. The Reds are looking to start a small rebuild, the Pirates are irrelevant and the Cubs are in the process of a rebuild. That leaves the Milwaukee Brewers who will mostly be the same team from a year ago. They lost a few players before the lockout but will still have the core group of players from their division title last season. 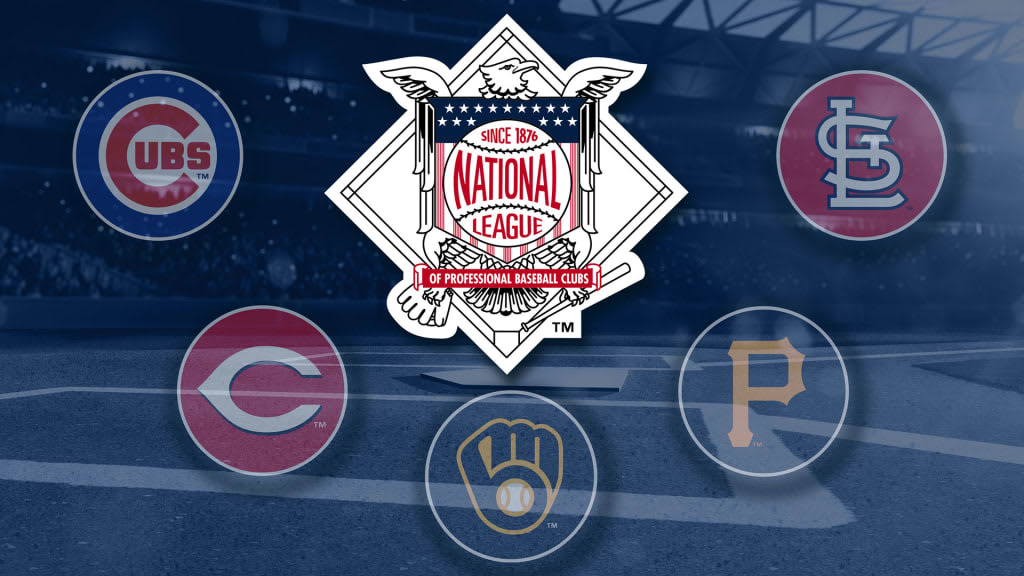 Jack Flaherty did not participate on the second day of spring training practice. He is having his right shoulder examined and will be waiting on further word from the team medical staff. This is not what you were hoping to hear from the St. Louis Cardinals camp today.

The Cardinals are very pleased with the progress of Nolan Arenado and many people including manager Oliver Marmol mentioned that he seems more prepared than ever. Are we looking at an MVP season from Arenado this year?

The Cardinals signed Zach McAllister, a former major league pitcher. McAllister is a native of Chillicothe, Illinois and has signed a minor league deal with an invitation to spring training.

Well, after four straight losses to start the week, the Cardinals finished with three straight wins. Now, the Cardinals head to a new week, where they play 4 games at home, and 3 on the […]

The CBA agreement ends Wednesday between owners and the union in the MLB, who should the Cardinals next target? Here are our thoughts on the upcoming state of the MLB offseason. […]