The St. Louis Blues are back in action after a few days off, as they are set to host the Pittsburgh Penguins. Read below to see our preview of tonight’s game.

The last time we saw the St. Louis Blues in action, they played against the Winnipeg Jets and lost 4-3. They have had three days off since then and now host the Pittsburgh Penguins.

The Penguins hold a record of 36-16-9 on the season. They are currently tied for second in the Metropolitan Division. 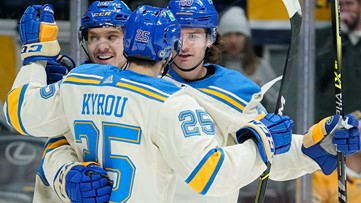 The next five games for St. Louis are against Metropolitan Division teams, so they will get a taste of what the Eastern Conference is all about in the next week.

This is the second of two meetings this season. The previous meeting was in Pittsburgh where St. Louis led 3-1 in the second period. The Penguins would go on to score four unanswered goals to win the game 5-3. Bryan Rust scored two goals and assisted on another for a three-point night.

The Blues received bad news this week that Tyler Bozak would be out for at least four weeks due to a lower-body injury. Bozak has 11 points (3 goals, 8 assists) on the season for St. Louis.

Vladimir Tarasenko continues to prove why he should stay in St. Louis for the remainder of his career. Tarasenko is second in points and goals on the team this season. He had a three-point night against Winnipeg on Sunday. On the season, Tarasenko has 54 points including 20 goals and 34 assists. 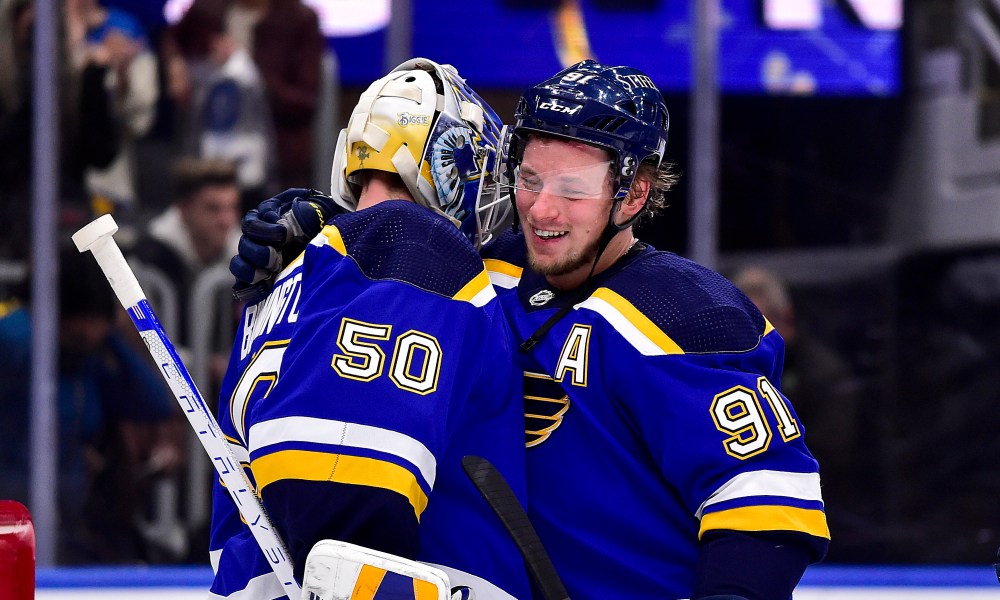 Not only does Tarasenko have the second-most points on the team this season, but he also is now tied for fifth in total points in St. Louis Blues history. He is tied with former teammate and Russian friend, Alexander Steen.

Even though he will not play tonight, Robert Thomas continues to climb the ranks not only within the Blues organization but within the league as a whole. Thomas has 48 points this season (12 goals, 36 assists) but he holds a 50.4 faceoff win percentage.

“I don’t know. It’s hard to explain to be honest with you. He doesn’t feel ready to play yet. That’s where he’s at,” said St. Louis Blues head coach Craig Berube.

With the trade deadline coming up on Monday, we will wait and see if St. Louis will make a move. Doug Armstrong and company did not make any moves last season. To be honest, it would be surprising if they made a move this season.

The Blues currently sit in second place in the Central Division and third in the Western Conference. There is little to no hope of catching Colorado in the divisional standings so the Blues need to continue to battle against Nashville and Minnesota.

The Penguins are coming off a day of rest on Wednesday as they traveled from Nashville to St. Louis. Pittsburgh suffered a 4-1 loss on Tuesday night to the Predators.

It has been a good season so far for the Penguins with 81 points and tied for second in their division, but they would like to become more consistent. They can rattle off a few wins in a row but then follow that up with a few losses in a row and the roller coaster continues. 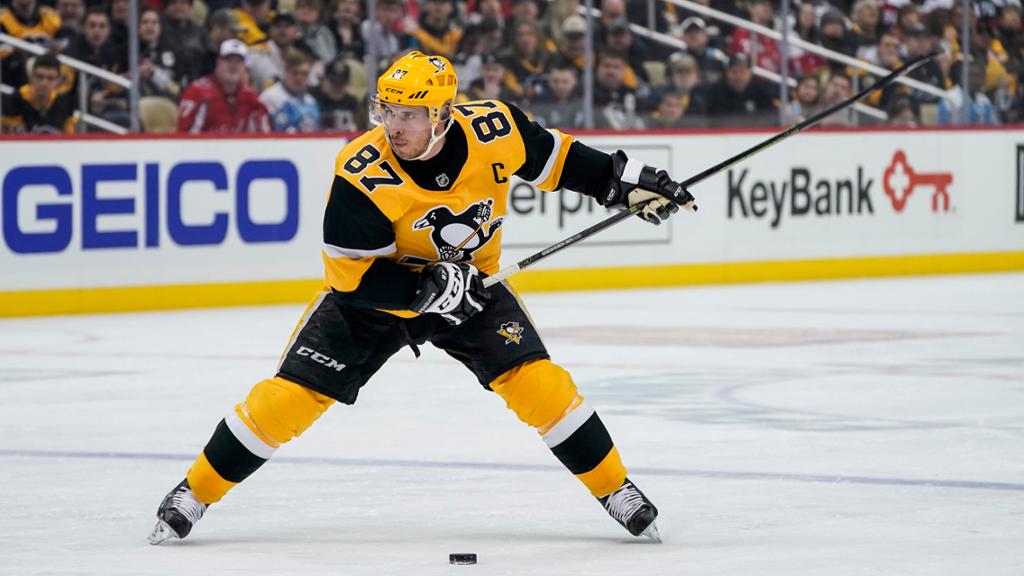 Jake Guentzel has been one of two players that have been standouts for the Penguins this season. The other as you can guess is Sidney Crosby. Guentzel leads the way with 60 points (29 goals and 31 assists). Crosby is right behind him with 59 points (20 goals and 39 assists).

Tristan Jarry has been solid between the pipes for Pittsburgh this season. Jarry holds a record of 29-12-6 with a 2.32 goals-against average.

David Perron is on a hot streak as of late. He has scored in his last four games and looks to continue that streak tonight. Perron has 35 points (17 goals and 18 assists) on the season in 45 games.

Thank you, Seattle Kraken for not drafting Vladimir Tarasenko

The Seattle Kraken had the chance of selecting Vladimir Tarasenko in the NHL Expansion Draft this last offseason. Read below to see our thank you message to the Seattle Kraken for not doing so. […]