We are through 24 games in the 2021-22 season and the Blues have had very different sides to the story.

Through 24 games of the 2021-22 season, the St. Louis Blues have experienced the highest of highs and the lowest of lows, a rollercoaster start to summarize it all. Through their first 12 games, the Blues had a record of 8-2-2 and sat in first place in the Central Division.

To start the season, the Blues looked like a team that could be a top-tier team with a +13 goal advantage in their first 12 games. Two of the four losses in the first twelve were shootout losses in games that they control for most of the game. The loss to the Kings was a game that St. Louis should have won. 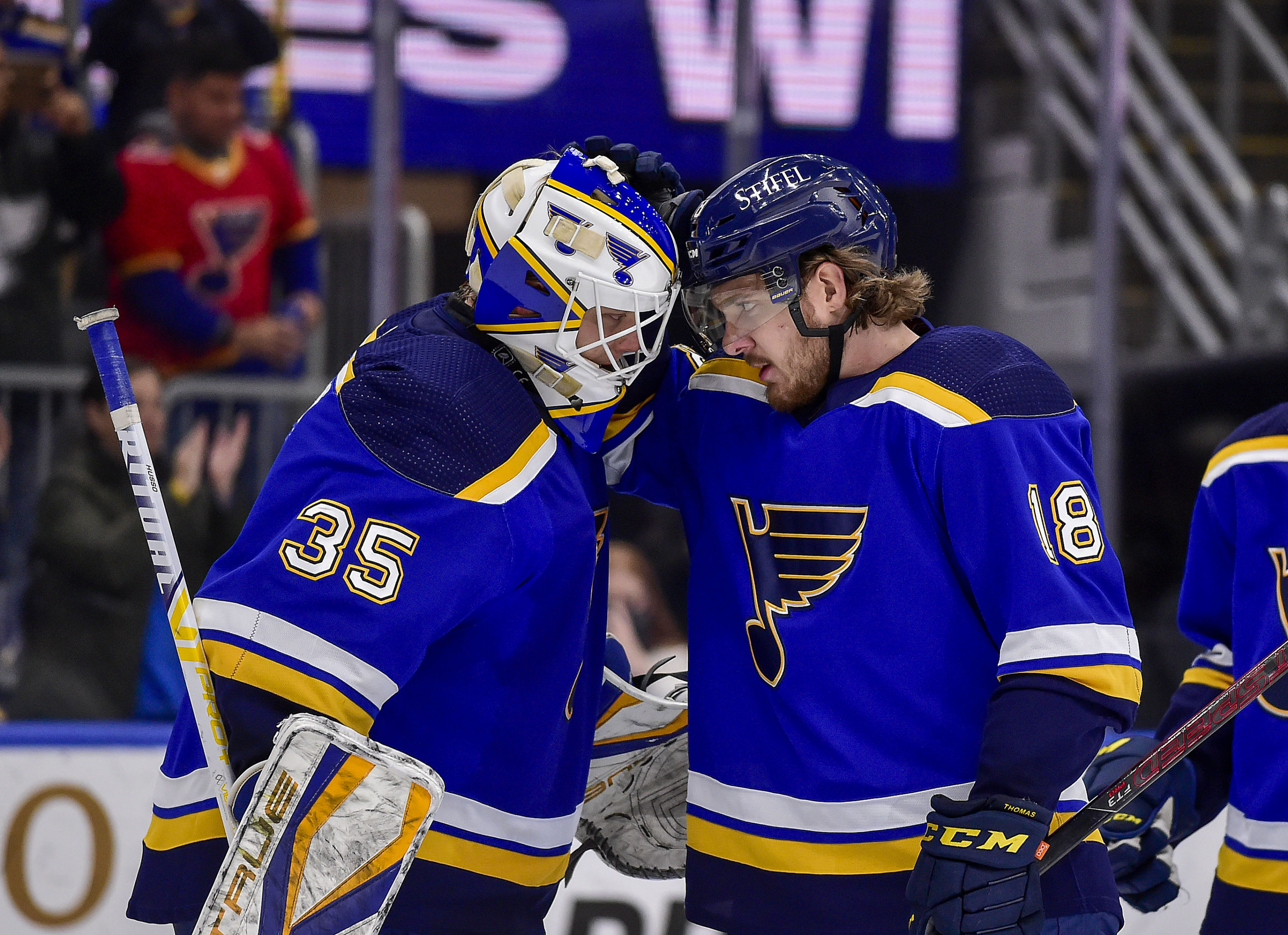 The first 12 games were about as exciting as they could be for the Blues fanbase because we did not know what to expect coming into the season with many new players. A season will go through ups and downs but the last twelve have been brutal for St. Louis. Through 24 games the Blues are sitting at 12-8-4.

In the last 12 games, the Blues have had tough losses. The Blues have an overtime loss to the Blackhawks, a loss to the Coyotes, and the Red Wings. Those three losses hurt very badly and could look bad down the stretch.

St. Louis has played the top teams in the second half of this 24 game start, facing Carolina, Edmonton, Tampa Bay, and Florida. The Blues are faced with another tough task tonight with the Florida Panthers at home.

At the end of the day, the Blues are currently still in a playoff spot and they are second in their division. The Minnesota Wild lead the Central Division, but the Blues are still playing well enough to be right behind them. As frustrating as it gets, if St. Louis can get and stay healthy, the Blues will be just fine come playoff time.

The biggest key for the Blues and any team in the NHL is staying healthy. The Blues have not had many issues injury-wise, besides Brayden Schenn, but the Blues have had a lot of COVID issues. Most recently, Jordan Binnington and Justin Faulk were added to the COVID list. Ryan O’Reilly, Brandon Saad, Torey Krug, and many others have fought COVID issues this season.

The Blues have to find ways to stay healthy if they want to continue to play well. It is hard to have a practice and game plan if players are always being shuffled in and out. Not to mention the issues of having star players out due to COVID.

It is another home and home series for the St. Louis Blues and the Florida Panthers. The two teams met in Miami last Saturday and they now are set for a game tonight in St. Louis. It was a back and forth game that the Blues dropped by a narrow margin of 4-3. 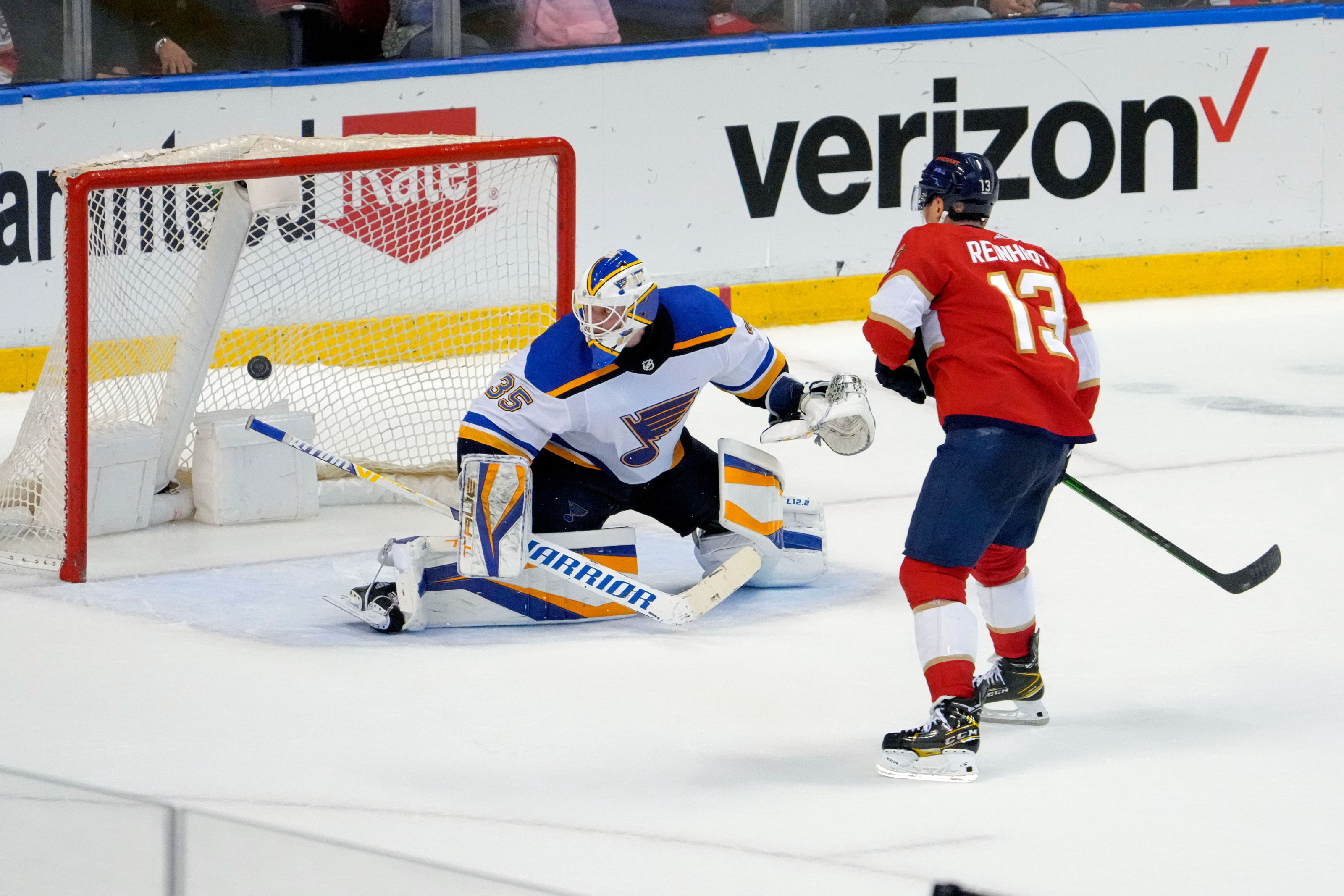 The Blues come in losers in their last two games but return to the Enterprise Center where they play well. The Blues are 7-3-1 this season at home. After a few days of rest, both teams are ready to go for another battle.

Jordan Kyrou and Robert Thomas have been the most outstanding players for the Blues so far this season. Kryou leads the team in points with 23. The “mailman” as we have named him, Robert Thomas, has 22 points on the season with 20 assists.

The signing of Brandon Saad seems to be working very well and proves to be a worthy signing. Saad leads the team in goals with 10 on the season. Saad is a scrappy player who can find his way in front of the net and put it in the back of the net.

Blues trade Sundqvist and Walman at the deadline

The St. Louis Blues strike at the trade deadline with the Detroit Redwings. Read below to see the details of this trade. […]