The Blues come in off a win, 5-3, in Colorado last Saturday night, where they raced out to a 3-0 lead. The Blues were led by winger David Perron, who scored two goals against Colorado. Perron was a late game-time decision that proved to be the difference-maker.

Not mentioned in our preseason preview, David Perron was the hero on Saturday night. Perron, who fought off an injury, proved to be a late-game addition and scored two goals in his performance.

Perron was not mentioned in the preseason preview because I pretty well forgot. Excuse my forgetfulness, but Perron is going to be a huge part of this Blues attack. The veteran who has spent most of his career with the Blues was a large part of the Stanley Cup run and will be a large part of the team this year.

Look for Perron to be involved tonight again, possibly adding in a few assists along the way. Perron will be a dark horse hero on the team this season. 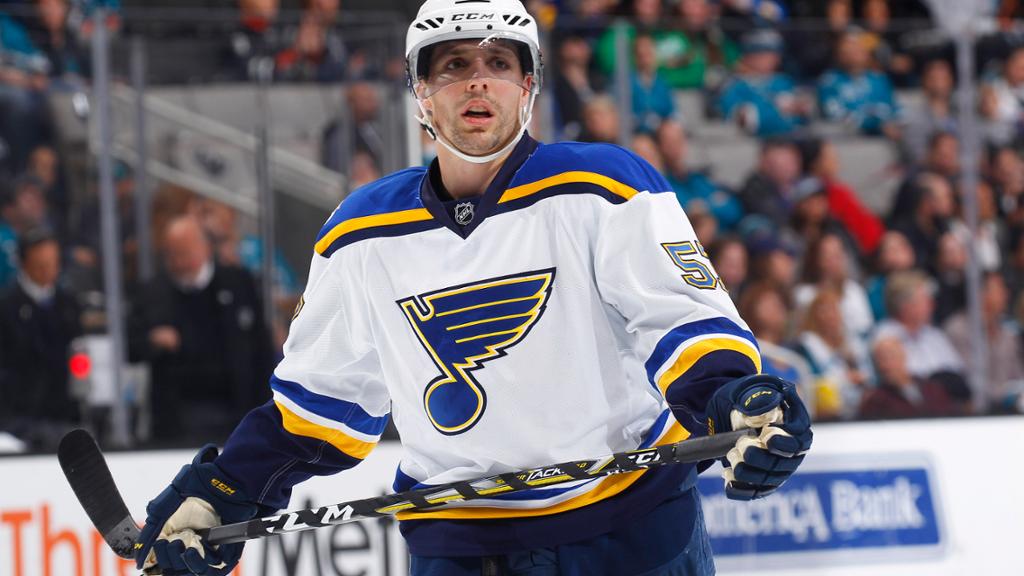 The Blues have reported no injuries for tonight’s game. Arizona comes in with one regulation loss and one loss in a shootout against Buffalo. Arizona will be towards the lower of the pack in the Central Division this year and the Western Conference with the worst odds in both categories.

I look for a good performance tonight from Jordan Binnington and for this team. Binnington looked good for most of the game Saturday night but let a few scrapes by late to make the game interesting. All in all, it was a good game for Binnington last weekend.

David Perron Hopes to Return to the Blues

The Blues lose to Coyotes 3-2

The Blues lose to Coyotes 3-2. The losing streak and the struggles continued for the St. Louis Blues on Tuesday night. Check out our recap of last night’s loss here. […]