The Gold Glove Finalists were named last week, and your St. Louis Cardinals lead the MLB in the most finalists.

Throughout the history of their franchise, the St. Louis Cardinals have been fortunate to have some of the best defenders to play the game. The names of Ozzie Smith, Yadier Molina, Jim Edmonds, Bob Gibson can be thrown in conversation and the list can go on.

The Cardinals lead the MLB with six total gold glove finalists. Six is an incredible number and it possibly could have been seven. All six St. Louis Cardinals have a case for winning at their position. No team has ever had more than five players win a Gold Glove in one season. Let’s take a look at all six finalists and their seasons.

It would be a crime if we did not start with one of the greatest to wear the Cardinals uniform, one of the best to play the game, and one of the best ever at his position. Year after year, Yadier Molina continues to put on a show behind the plate, catching runners trying to steal on him. Even at his old age, Molina is still up there with the league’s best for throwing out runners. 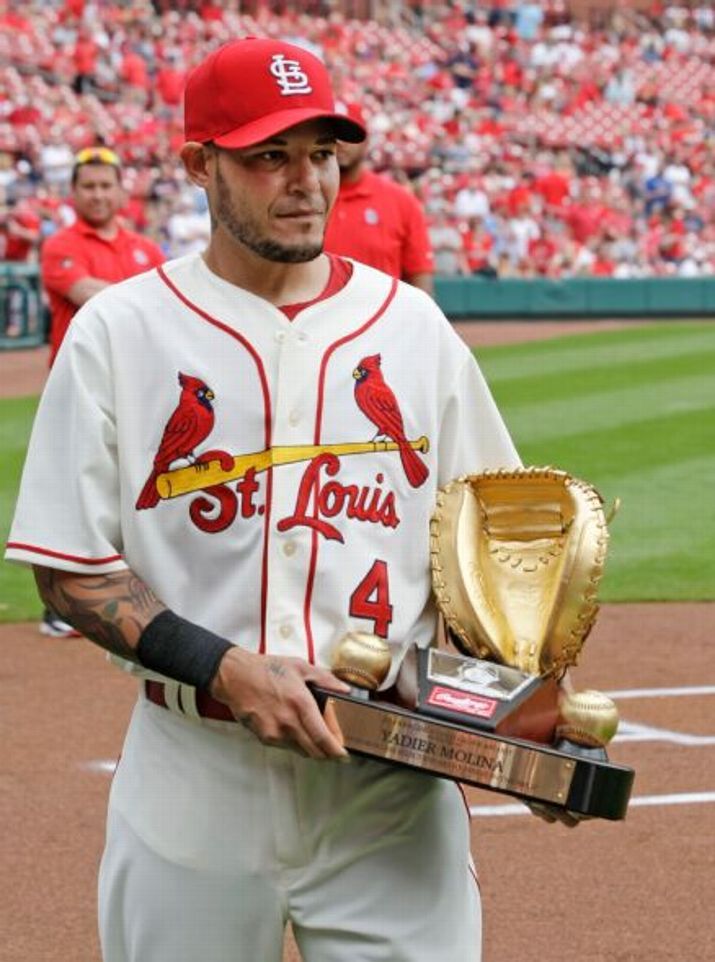 In 2021, Molina threw out 18 runners for a forty-one percent caught stealing percentage. Adding to his 18 runners caught, Molina picked off three runners. Elias Diaz led the National League in runners caught stealing with a 42.1% average. Molina did have a career-high of 44 wild pitches get past him this season, but his play has him in the final three for the Gold Glove in the National League. This would be Molina’s 10th Gold Glove, tying Johnny Bench.

One corner of the St. Louis defense is held together by the veteran, Paul Goldschmidt. In his 11th season and his third with the Cardinals, Goldschmidt had one of his best years. Known for his bat, Goldschmidt is one of the best defenders to play his position.

For a young man who had large shoes to fill coming into the season, Tommy Edman fared very well. Replacing Kolten Wong at second base would not be an easy task but the front office put their trust in Edman and it worked out. Edman played many different positions, which eases many roster moves made throughout the season, but he racked up over 1,000 innings at second base in 115 starts.

Looking at his second base stats only, Edman accounted for 195 putouts, 308 assists, and five errors, adding 64 double plays. Edman had a fielding percentage of .990, one of the best at his position. Wong has a slightly better fielding percentage but Edman does play multiple positions. Overall, Edman seems to be the second baseman of the future for this team.

We all knew the new addition would be worthwhile, but it did not set in until we saw him make play after play, all summer long. With his first season in the books in St. Louis, Nolan Arenado was everything Cardinal fans had been asking for. There has not been another Gold Glove winner in the National League at third base since 2012, that was before Nolan Arenado was in the league. In eight seasons, Arenado already has eight Gold Gloves, and in his ninth season, he is looking for his ninth. Arenado should run away with the voting this year and win his ninth. 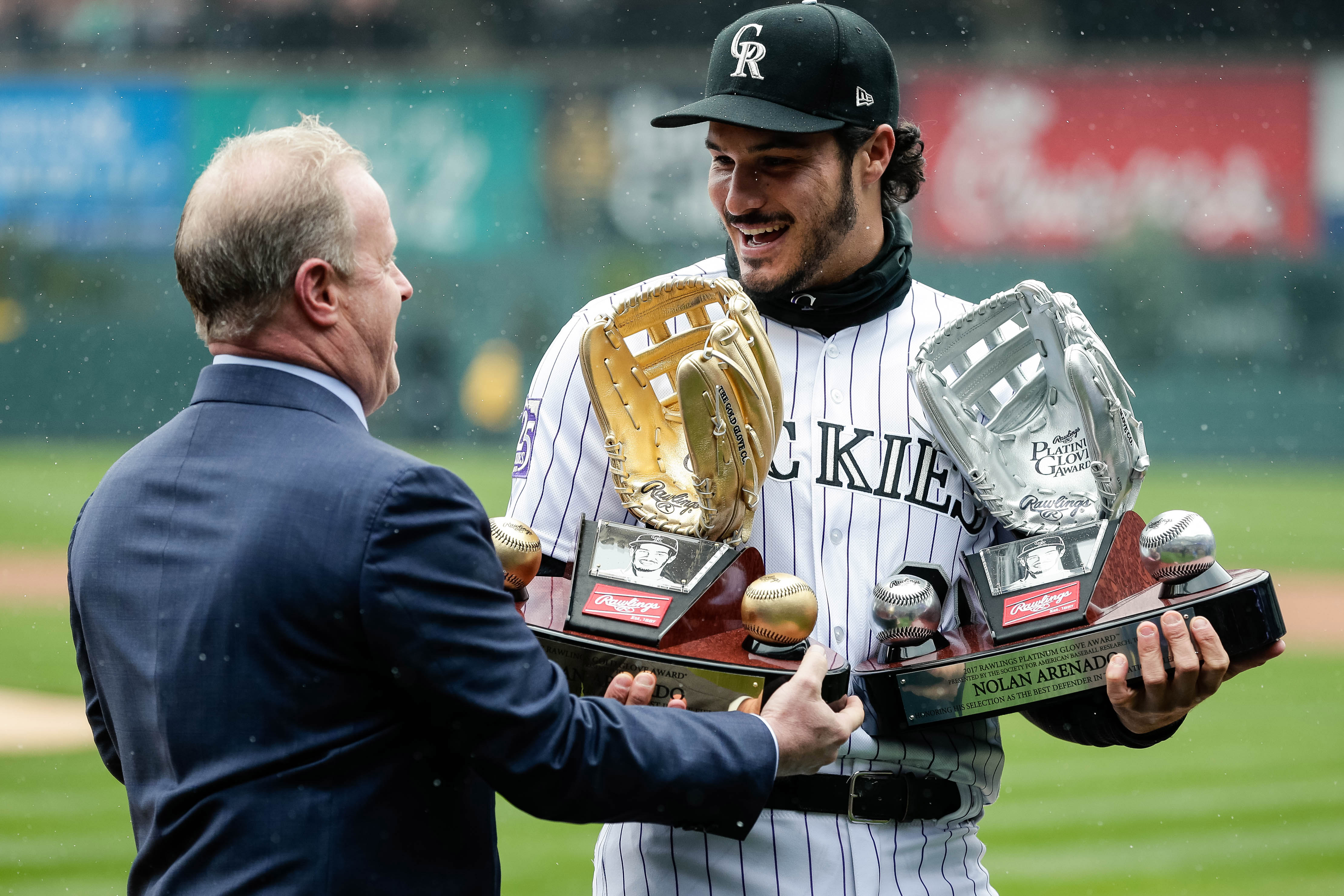 Arenado played in his third-highest number of games this year at 155. Arenado logged over 1,300 innings accounting for 125 putouts, 287 assists, 11 errors, and 38 double plays. Arenado racked up a fielding percentage of .974. Arenado would tie Mike Schmidt for the most by a National League third baseman, but he is still chasing the 16 Gold Gloves won by Brooks Robinson.

Tyler O’Neill has played four seasons with the St. Louis Cardinals and now O’Neill has solidified himself as an everyday player in the Cardinals lineup. The reigning Gold Glove winner in left field, O’Neill is looking to make it back-to-back with another good year in the outfield. This was by far and away the most number of games O’Neill has played in one season. Coming into this season, O’Neill had only played in a maximum of 48 games. This year he played in 131 games.

The sixth and last finalist of the Gold Glove awards for the St. Louis Cardinals is center fielder, Harrison Bader. Bader, who is typically known for his defense, had a breakout year at the plate but continued to flash his glove as he dashed around the outfield.

Bader was the leader in this outfield group this year, leading the way with a .990 fielding percentage. Bader played in 103 games for the Cardinals, responsible for 289 putouts, 3 assists, and 3 errors. Bader is in the running for his first-ever Gold Glove award.

The St. Louis Cardinals closed out their current homestand with a big victory on Sunday Night Baseball. Read below for the weekend recap against the San Francisco Giants. […]

Miles Mikolas neared a no-hitter on Tuesday night against the Pittsburgh Pirates. Read below to look back on his outstanding performance and the series win over the Pirates. […]