The opening home series have wrapped up for the St. Louis Cardinals and they are headed out on the road for 10-straight games. The first stop includes a four-game series against the Milwaukee Brewers. Winning this season would be a huge step for St. Louis and a chance to put Milwaukee behind the eight-ball early. 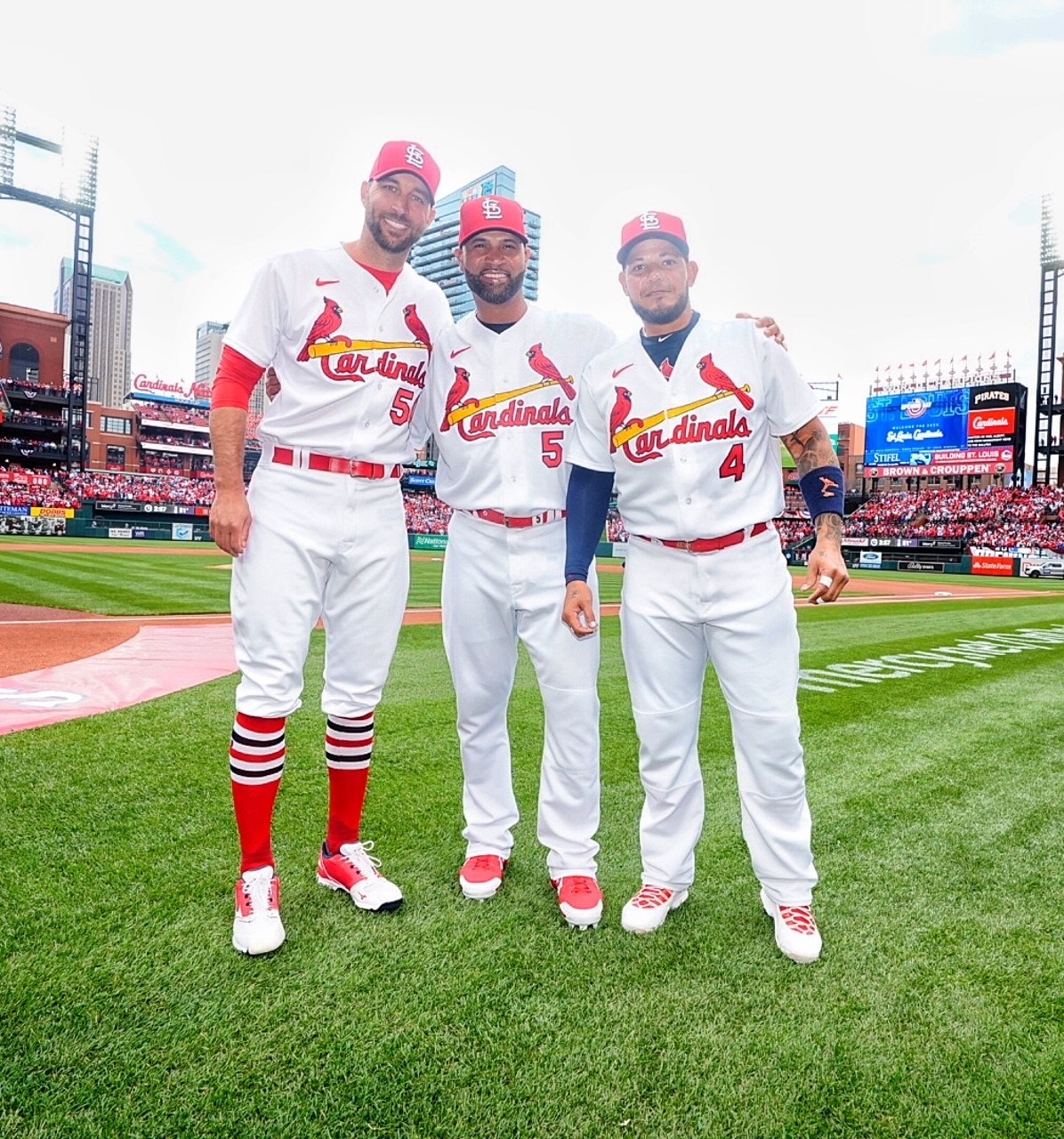 The St. Louis Cardinals opened their season with a series win over the Pittsburgh Pirates. St. Louis won the first two games before losing the third game on Sunday. The fourth game of the series was rained out and postponed to a later date.

In the Cardinal’s latest series, they won the first game of the I-70 Series against the Kansas City Royals. Albert Pujols went back-to-back with Nolan Arenado and hit his first home run since being back with the team. The second game of this series was rained out and postponed until a later date as well.

The Brewers opened their season with a series loss to the Chicago Cubs at Wrigley Field. The Brewers were able to avoid the sweep by winning the Sunday game on a late comeback. The Brewers lost the first game to the Baltimore Orioles in their most recent series but won the final two games.

Milwaukee now gets a chance to come home and open their 2022 season in front of their home crowd.

Adam Wainwright is set to pitch for the St. Louis Cardinals in the first game of the series this evening. Brandon Woodruff is on the mound for the Brewers. The first pitch is scheduled for 4:45 p.m. at American Family Field. This is the first of 19 games this season between the two teams.

Wainwright pitched six strong innings in his Opening Day start against the Pittsburgh Pirates. He struck out six batters and only allowed five hits on the day. Not much can be said the same for Brandon Woodruff in his first appearance this season, as he only pitched 3.2 innings, allowing seven runs on six hits.

In game two of the series, Miles Mikolas will be on the bump for the St. Louis Cardinals. Mikolas was not able to get through four innings in his first start of the season, which included a win over Pittsburgh. The Cardinals will face the top Brewers pitchers as Freddy Peralta will take the mound for the Brewers in the Friday game. 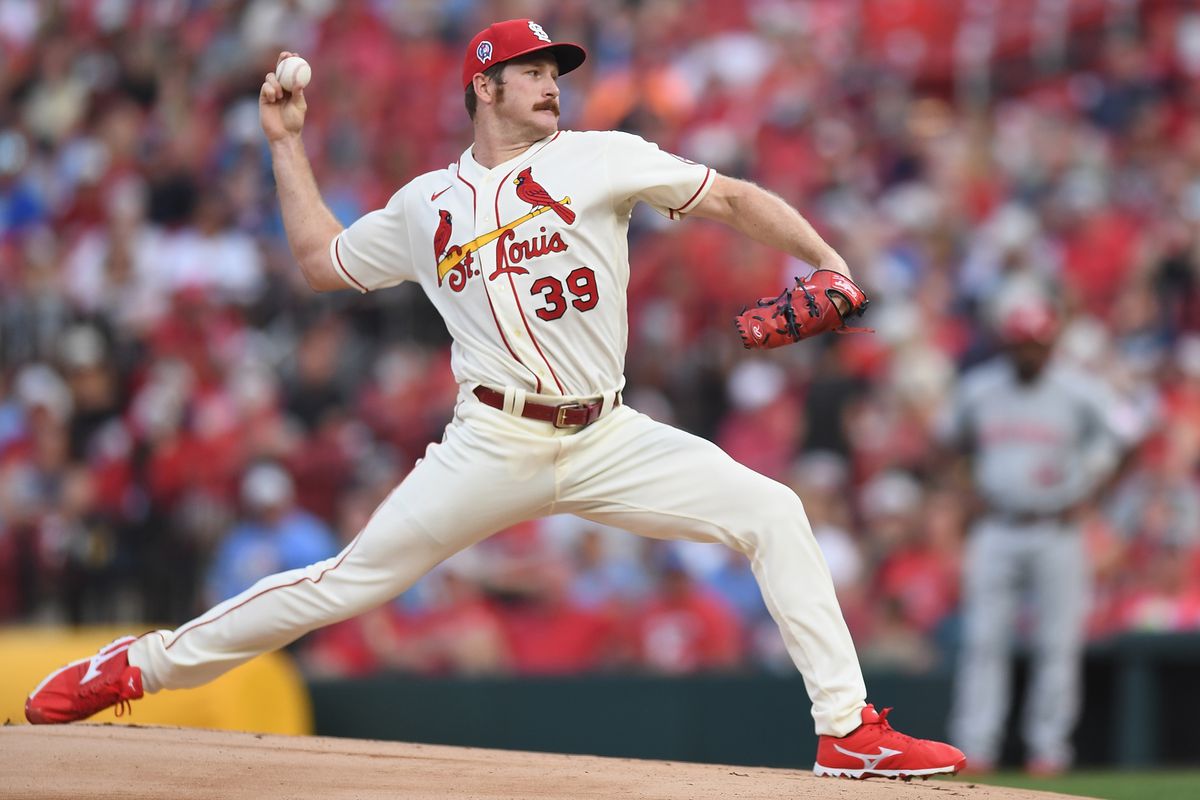 Steven Matz is hoping to turn it around on Saturday after a rough first outing against the Pirates. St. Louis took an early 3-0 lead in that game before allowing Pittsburgh to score eight straight runs in the loss. Adrian Houser will start for Milwaukee on Saturday evening.

Matz had a cut on his finger during his first start, which did not allow him to finish his pitches. Hopefully, that cut is healed by the time he pitches again this weekend. Houser is 0-1 on the season after he suffered a loss to the Orioles in the opening game of that series.

The fourth and final game on Sunday is up in the air for St. Louis. Oli Marmol, the manager for the Cardinals, is expected to decide at some point this week on who will start that game. Dakota Hudson is the fourth starter currently for St. Louis, but Marmol has contemplated going to his fifth starter in Jordan Hicks for the Sunday game.

At the back end of the pitching rotation for Milwaukee, Aaron Ashby is expected to start in that game for the Brewers. Ashby pitched against the Orioles in their 4-2 win.

Nolan Arenado is off to a great start this season. He was named the NL Player of the Week after the opening series, where he blasted two home runs. For the second straight year on Opening Day, both Arenado and Tyler O’Neill hit home runs. In the game Monday against Kansas City, Arenado hit another home run in the first inning for St. Louis. 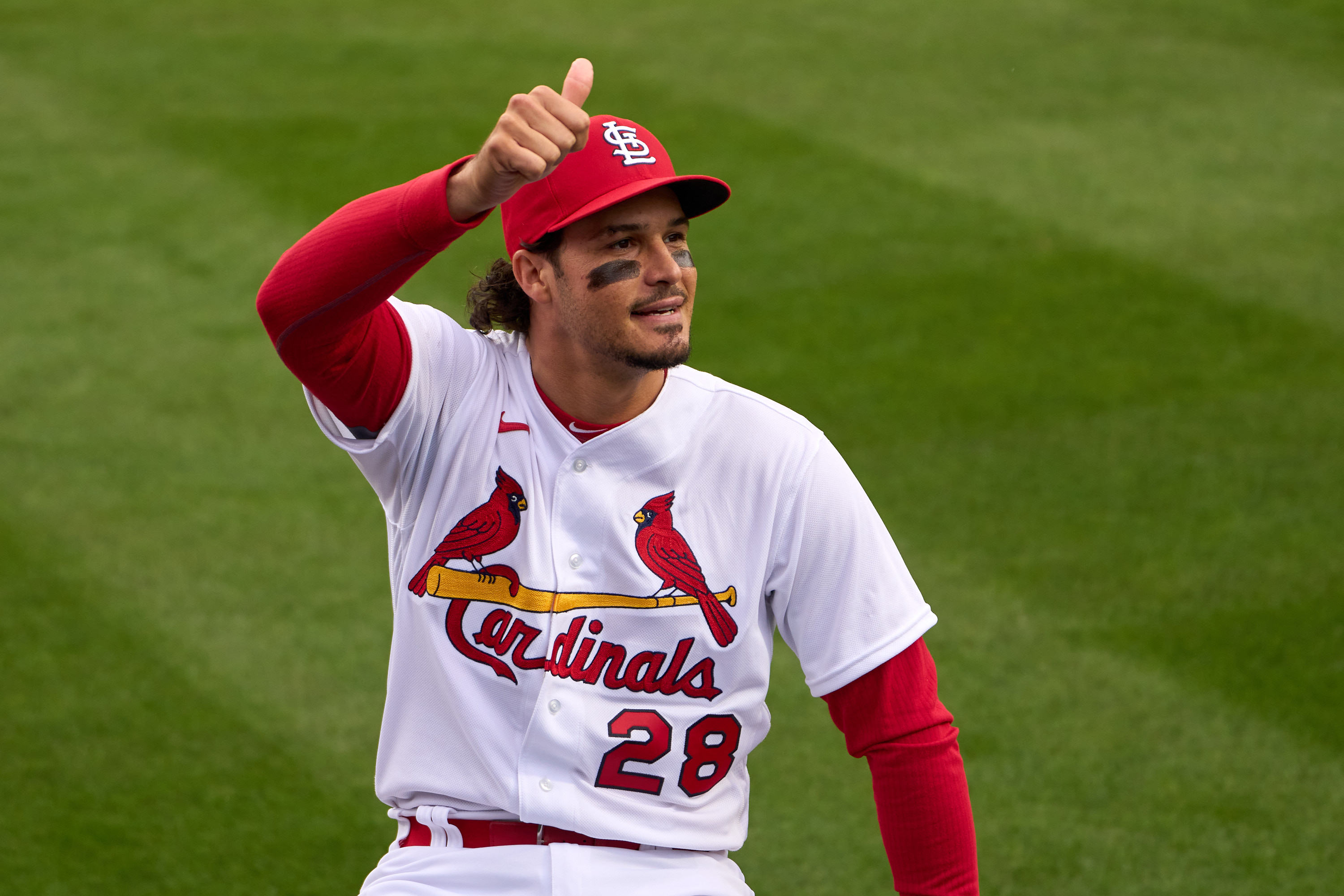 The last time that Albert Pujols wore a Cardinals uniform in Milwaukee was Game 6 of the 2011 NLCS. The Cardinals won that game and clinched the NLCS and their trip to the World Series. Pujols went deep in that game with a third-inning blast off Chris Narveson. St. Louis hit three home runs in that win.

Jordan Montgomery had an up-and-down season for the St. Louis Cardinals after being traded from the New York Yankees. The LHP looks to have a big year in 2023. […]