The St. Louis Cardinals continue their road trip, as they head south to Miami. Read below to see our series preview for the Cardinals and the Miami Marlins. The current 10-game road trip continues as St. Louis heads to South Beach to take on the Miami Marlins. St. Louis split the opening road series with the Milwaukee Brewers last week. After an off-day on Monday, the Cardinals are set for battle this evening.

The Marlins continue their homestand after a big series win over their division rivals, the Philadelphia Phillies. Miami took three of four games and scored a lot of runs in the series to do so. Miami is currently 2.5 games back of the New York Mets in the NL East standings.

This is the first of two meetings this season between St. Louis and Miami. The Marlins will return the favor by traveling to St. Louis in June.

Adam Wainwright is set to start today for the Cardinals. After an Opening Day gem, Wainwright was shelled in the opening game at Milwaukee. He lasted only 4.1 innings, allowing eight hits and four runs. Wainwright comes in with a record of 1-1 and an ERA of 3.48. 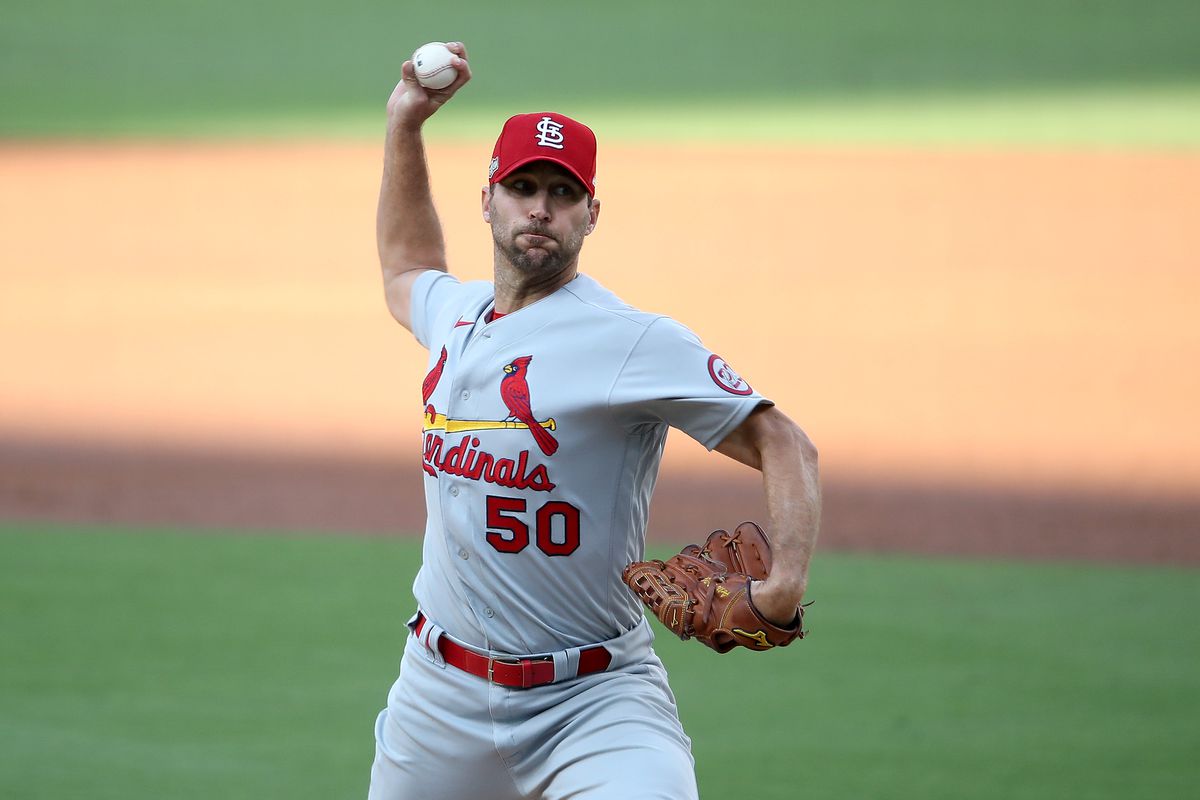 Jesus Luzardo will start for the Marlins tonight. Luzardo does not bring a record into his second start but carries a 1.80 ERA in five innings of work. He has allowed only two hits so far this season and has struck out 12 batters.

St. Louis is the betting favorite for tonight’s game at -1.5 on the spread. You can bet St. Louis on the money line at -115 or the Marlins at -105. The over/under for the evening has been set at 7.5 runs. All odds come from DraftKings.

This is set to be a great pitching matchup between the two clubs, as Miles Mikolas and Sandy Alcantara duel it out on the mound. Alcantara is a former St. Louis Cardinals prospect that was sent to Miami in the Marcell Ozuna trade. Looking back, that is a trade that worked in the favor of the Marlins.

After a rough first outing to the season, pitching 3.2 innings and allowing two runs on six hits against the Pittsburgh Pirates, Mikolas had a great response in his second start. In game two of the Milwaukee series, Mikolas pitched 6.2 innings and only gave up one run on three hits. He struck out seven batters in his second appearance this season.

Sandy Alcantara brings a 1-0 record into the second game of the series as well. Alcantara has an ERA of 3.18 in 11.1 innings of work this season. He was given the no-decision in his first start against the Giants but earned a win his last time out against the Phillies.

The game three starter for the Cardinals has yet to be determined. Jordan Hicks has been named as the fifth start this season, but he has yet to make a start. Hicks appeared in Sunday’s game in Milwaukee. Steven Matz would be next in line, looking at the rotation. 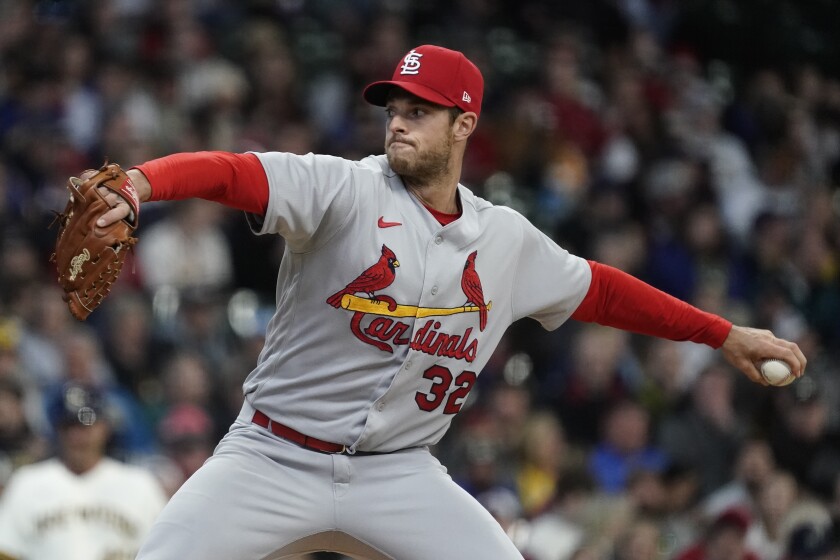 Pablo Lopez is set to start for the Marlins in the third game. Lopez has a record of 1-0 on the season with a 0.87 ERA in 10.1 innings of work. He has started two games this season, earning the win in his last outing against the Phillies.

Nolan Arenado continues to hit for the St. Louis Cardinals. With his current batting average of .433, Arenado is looking like an MVP candidate at third base. The nine-time Gold Glove winner has blasted four home runs early this season.

The Cardinals will be successful if Arenado continues this trend during the summer months. It seems that it takes the rest of the team a bit to heat up, but if they can get hot at the right time in June or July, St. Louis could run away with the division.

The Marlins are full of young players that could provide a ton of talent for years to come. Not only do they have a star ace in Alcantara, but the emergence of Jazz Chisholm Jr. has been a great sign to see.

Chisholm Jr. leads his team in RBIs with 10 on the season. He has hit two home runs and carries a .318 average on the year.

Trades won and lost by the Cardinals

With the Miami Marlins in town, it always hurts to see Sandy Alcantara on the mound, not in a Cardinals uniform. Read below to look back at all the trades won and lost over the years by the Cardinals. […]

An interesting question was sent in our mail bag about what a summer without baseball looks like in St. Louis. Read below to see what we came up with for summer plans in the St. Louis area. […]

Series Recap: What went down in Milwaukee

The St. Louis Cardinals are headed to Miami after wrapping up their series with the Milwaukee Brewers. Read below to see what went down in Milwaukee this last weekend. […]