The last week was one to forget for the St. Louis Cardinals but with a little help from sage and safe at home plate, the Cardinals found a way to win. Read below to see how the Cardinals powered through a rough week. 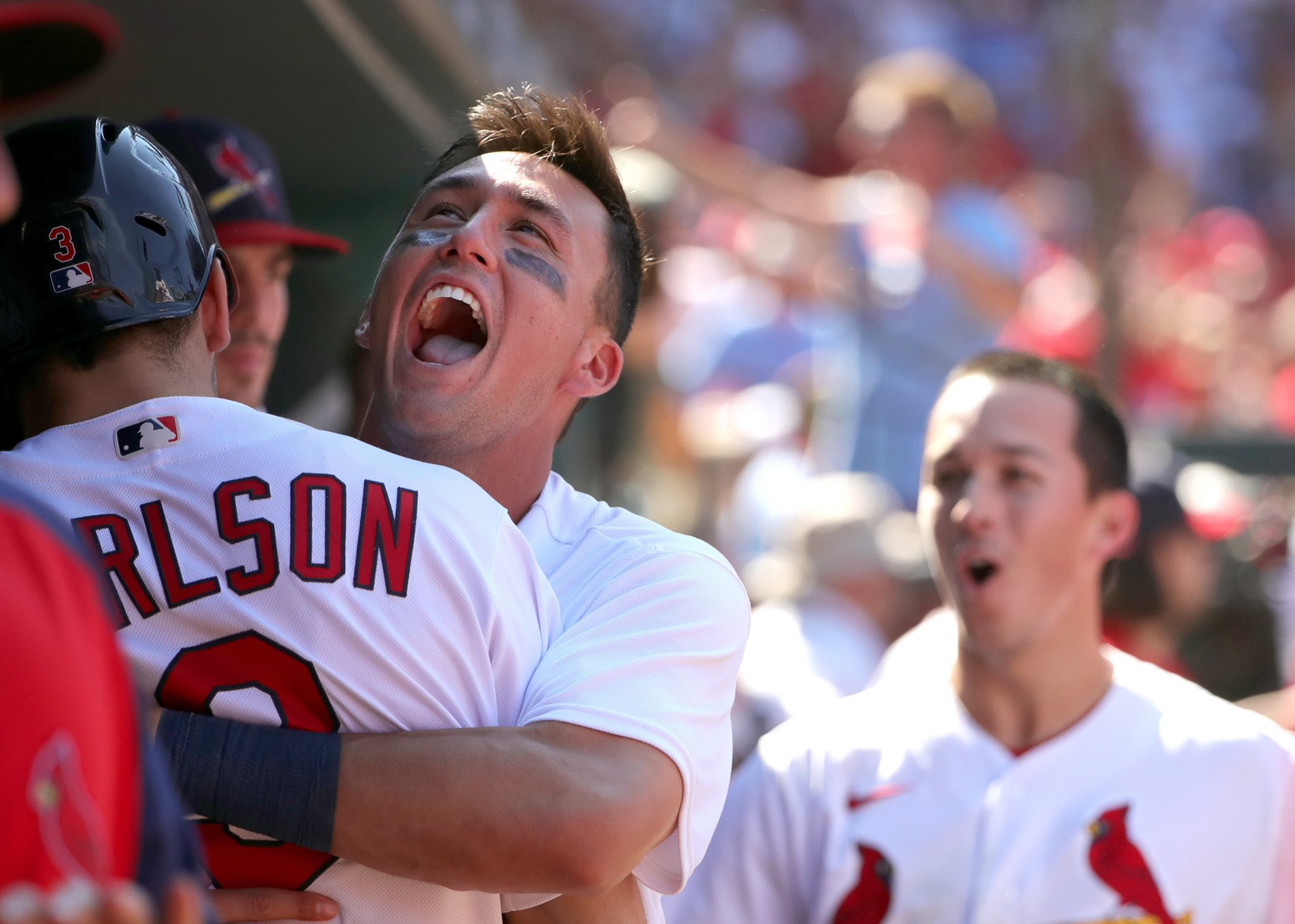 An eighth-inning rally spurred the St. Louis Cardinals to a victory over the Philadelphia Phillies on Sunday afternoon, 4-3. The second-inning run was the first scored by the Cardinals in 19 innings, ending the shutout streak at two games. After tying the game, Philadelphia would retake the lead rather quickly with runs in the fourth and fifth inning.

Just when things were headed south and looked as if the Cardinals were going to lose their third-straight game, St. Louis responded with runs of their own in the sixth and seventh inning. Albert Pujols launched a solo home run in the sixth inning and then helped start the rally in the eighth inning to win the game.

It took a replay in the eighth inning for St. Louis to take the lead on an overturned call at home plate. Ryan Helsley, the newly named All-Star, shut the door in the ninth inning to earn his seventh save of the season.

We can all thank Miles Mikolas for breaking the ugly week after he brought out the sage before the game. Mikolas was seen walking around the field before the game with sage, hoping to shoo away the demons surrounding baseball heaven. It is not the first time Mikolas brought out sage to rally the Cardinals, as he did last year right before the 17-game winning streak.

A 3-4 day from Albert Pujols allowed St. Louis to win the game with his single in the eighth inning. Dylan Carlson who was supposed to start the game but was scratched due to knee soreness ended up pinch-running for Pujols. Carlson would eventually score on a sac-fly to center field. Carlson was initially called out at the plate but replay review overturned the call to give St. Louis the lead.

Dylan Carlson beats the tag (as confirmed by replay review) and the #STLCards take a late lead!

Two of three hits yesterday for Pujols came against right-handed pitchers but the power has come against southpaws. On Friday night, Pujols appeared as a pinch hitter and flew out to the wall in the ninth inning against Brad Hand, a lefty.

While it may not seem like it, Pujols is putting up good numbers when given the opportunity. We hope it can only continue as he sits at 684 home runs.

Heading to a break

The Cardinals need a break and they need it badly. After tonight’s season finale with the Phillies, St. Louis turns around to host the Los Angeles Dodgers for three games. The weekend slate features three games against the Cincinnati Reds, the worst team in the NL Central Division. If the Cardinals are able to win five of the last seven games, they would be in a good spot heading to the All-Star break.

The Cardinals are sending four players to the All-Star Game in Hollywood next week. Paul Goldschmidt will start at first base for the National League. Albert Pujols and Nolan Arenado will be set as reserves and Ryan Helsley will be in the bullpen. Arenado finished runner-up in the voting to Manny Machado, while Pujols and Helsley were given Commissioner’s Picks. 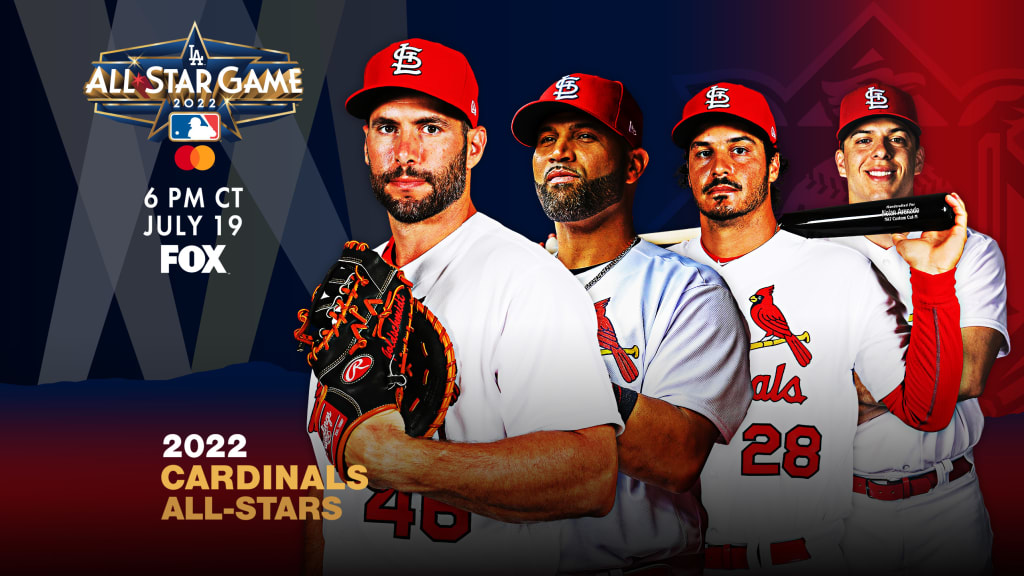 From the amount of injured piling up, St. Louis will hopefully take full advantage of the break. St. Louis is hoping to receive Tyler O’Neill, Steven Matz and possibly Harrison Bader back after the break. Bader may still be out for some time after the break due to his ongoing issue with plantar fasciitis.

The front office will have to assess the team’s needs during the break and how to plan for the trade deadline. Most importantly on the list is starting pitching but it is unlikely to see a big splash in that department. Based on what is available and what the team would need to give up, it does not make sense to overpay for off-season failures.

The catcher’s position will also be a need at this point. Without Yadier Molina, this position has thoroughly struggled offensively. We have not seen too many issues behind the plate but games could be called much better with Molina behind the dish.

On the season, St. Louis has a combined .166 BA from catcher’s not named Yadier Molina.

The St. Louis Cardinals are having a ton of issues in the middle of the lineup this season. Primarily, they lack the ability to get runs across the plate. They have no problems getting on […]