Just because we are a Saint Louis Sports site doesn’t mean we can’t talk FOOTBALL! Right? While fantasy football rankings for 2021 are already up on sites like FantasyData, it’s important to remember and reflect on what happened last season as well.

2021 rankings are built on projections, past performance, team quality, and a player’s role on that team.

2020 rankings are set in stone. History. Let’s take a quick look back at fantasy rankings from this past season at each position. Who can have a repeat top-ten performance in 2021?

For this exercise, we will take the PPR scoring leaders consolidated by one of the major fantasy football platforms. 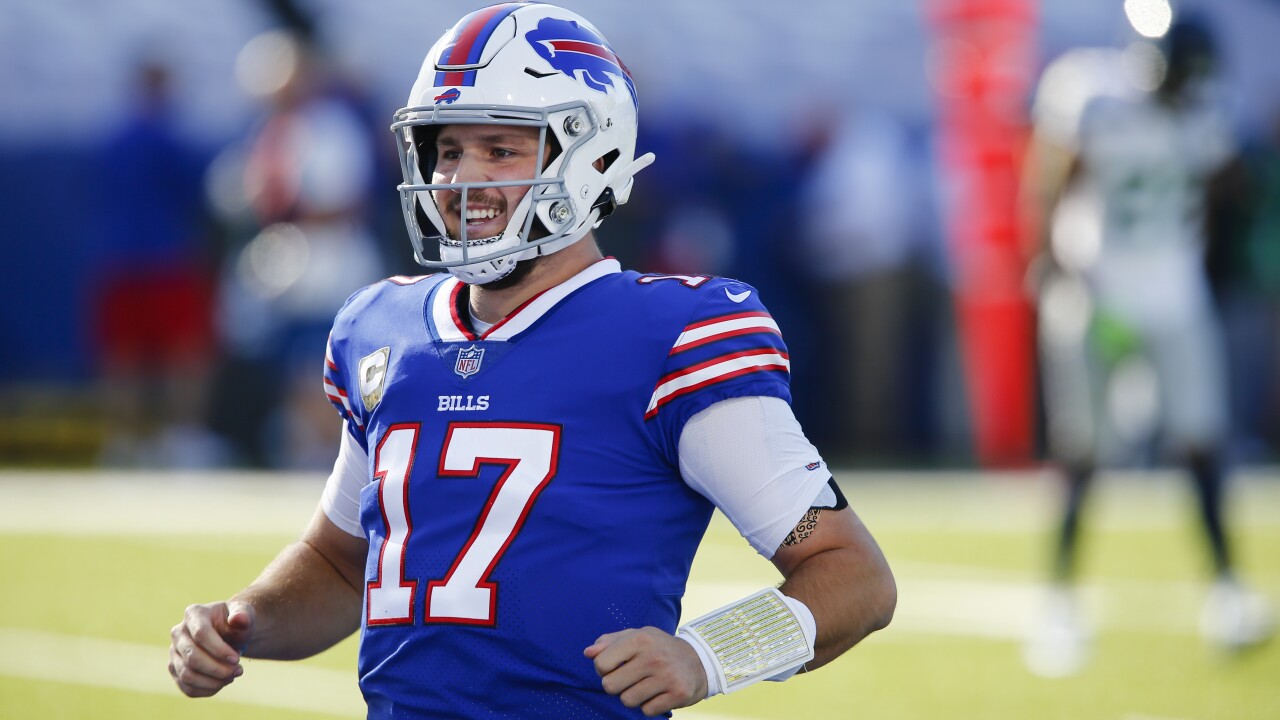 Of the above, we can immediately count Watson out of the 2021 picture, as his legal situation and feud with the Texans plays out.

This list closely aligns with FantasyData’s 2021 rankings at the QB position. In their projections, we see Brady drop out of the top-ten (along with Watson). Dak Prescott and Jalen Hurts take their place.

One thing most of the above have in common is rushing ability. It’s no secret that a quarterback who tucks it and runs offers a higher floor on a weekly basis.

All the players above, assuming health, which is never a given, should be in for repeat performances in 2021. 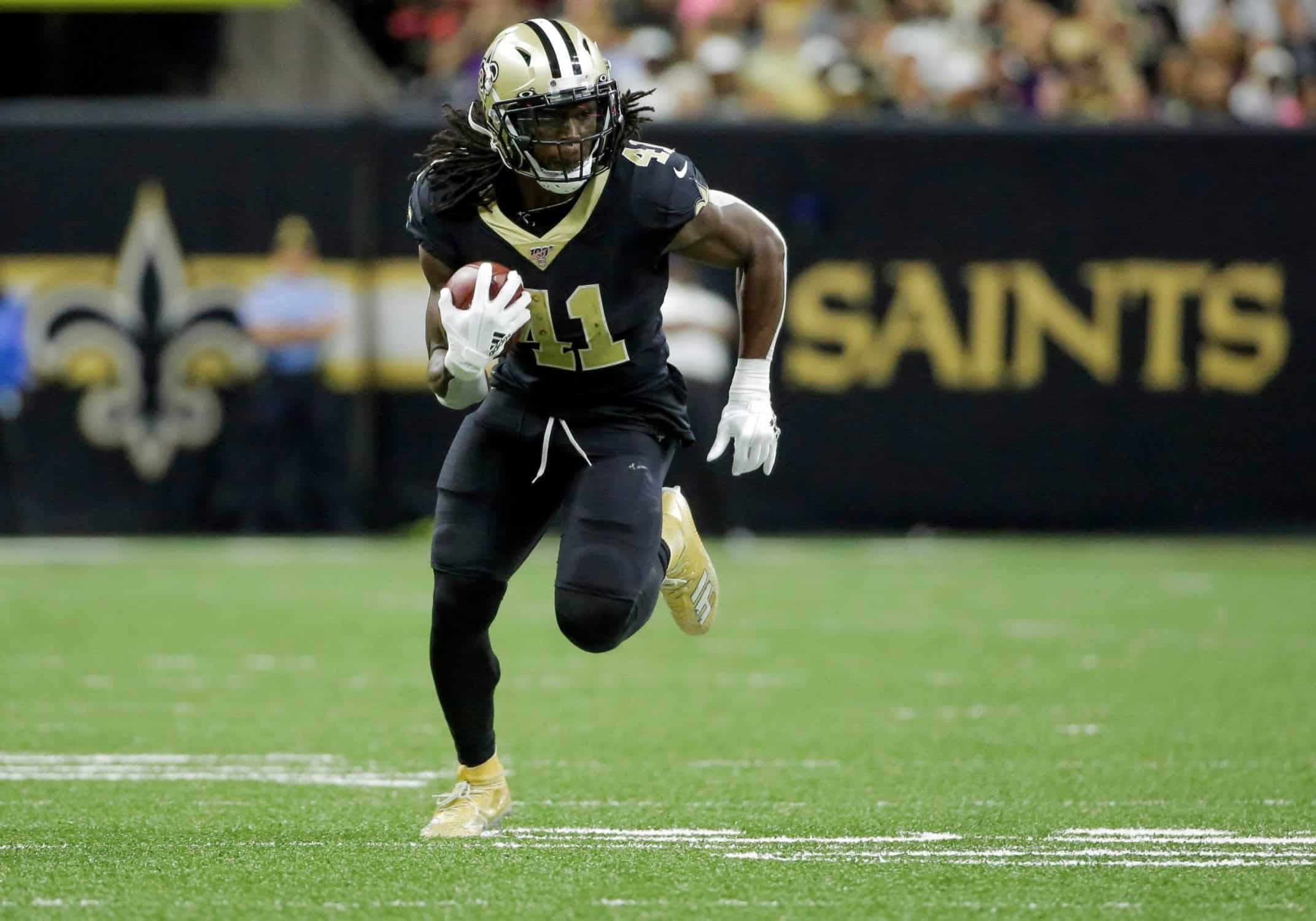 It’s worth mentioning that Nick Chubb was right behind Hunt in the rankings, as the two Browns running backs split work throughout the season as the best RB-duo in the NFL.

This is an intriguing list, and it should be noted how much better of a season Kamara had than many of his counterparts. There was over a 100-point difference between Kamara at #1 and Montgomery at #4.

Two of fantasy’s best are sure to be on this list at season’s end in 2021, with injuries keeping Christian McCaffrey and Saquon Barkley off the field in 2020. FantasyData has McCaffrey as their top running back in their fantasy football rankings.

Robinson will be fighting for touches with Jaguars first-round pick, running back Travis Etienne. You don’t draft a running back in the first round without having plans to use him, so Robinson won’t likely repeat his 2020 production.

Ezekiel Elliott is on a prolific offense, but some are concerned that his best days are behind him. He’s becoming less efficient running the ball and has high mileage, despite being just 26. Personally, I would bet against Elliott maintaining his spot in the top-ten in 2021. The list above has some names you wouldn’t expect to see. It’s a testament to Robinson’s skill that he finds himself on this list despite such shaky quarterback play in Chicago. If Justin Fields is the starter and proves himself as a viable building block, Robinson could be in for an even stronger season.

We have four receivers here that are on just two teams. It’s hard to imagine the Vikings and Seahawks maintaining two WR1 seasons again. My picks would be to stick with Jefferson and Metcalf as your first receiver in 2021.

The entire top-five from last season seems to be in a good position to replicate their success, especially Ridley with Julio Jones shipped off to Tennessee.

Speaking of the Titans, expect to see AJ Brown on this list in 2021. He is FantasyData’s fourth-ranked receiver on their WR rankings.

Rounding out their top-ten projections for 2021 is Terry McLaurin. 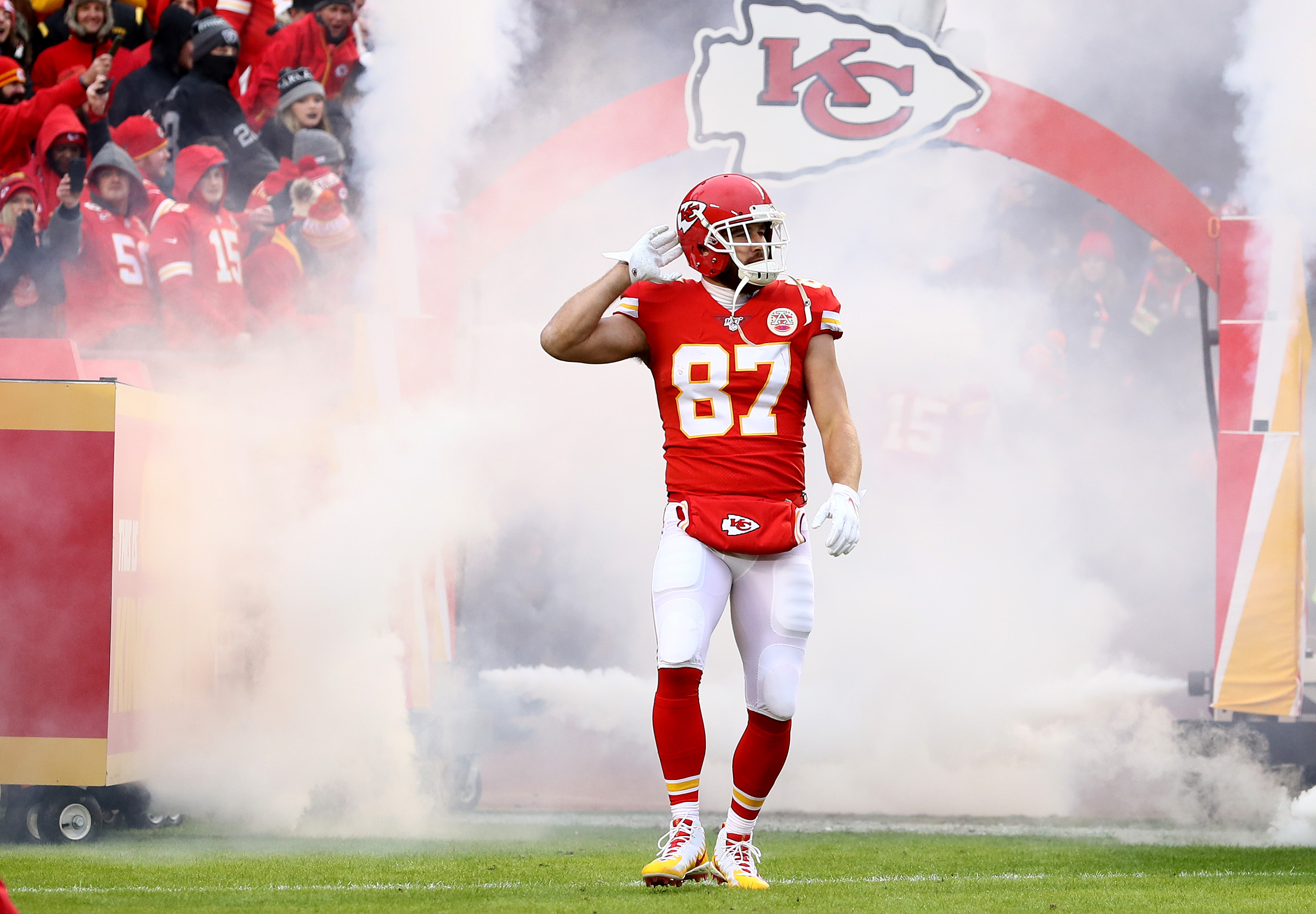 Say goodbye to the top-ten, Hayden Hurst. Atlanta drafted Kyle Pitts at fourth overall, and with Jones out of town, Pitts immediately slots in as a high-volume pass-catcher in this Falcons offense.

Logan Thomas also seems poised for a regression for Washington. Washington added Curtis Samuel to the fold, who should take targets away from the TE. At such a fickle position, he may still stay inside the top-ten, but tough to see him ending as TE3 again.

George Kittle should regain his spot near the top of these rankings after injuries cost him much of 2020. FantasyData ranks him as the second-best tight end in their fantasy football rankings.

I’d say Gronkowski’s spot on this list is also in jeopardy. There are so many mouths to feed in Tampa Bay and Gronk is only getting older.

Dallas Goedert from Philadelphia should make his way onto this list, with Zach Ertz still not expected to return to the Eagles. Speaking of Ertz, if he finds himself in a good situation, say Buffalo, he’s another name to keep an eye on for 2021.

It’s still early, but those are some initial thoughts on this past season’s top performers, with a dose of 2021 rankings and projections.