The all-Russian line of Pavel Buchnevich, Ivan Barbashev, and Vladimir Tarasenko has provided a lot recently for the Blues. Check out our article on the red hot Russians.

The Russian line was a hit again in the win over the Dallas Stars, as Tarasenko netted two goals, Buchnevich added two assists, and Ivan Barbashev scores a goal and adds an assist. The production of these three players has been a huge part of the Blues success lately. They all happen to be on the same line.

After Friday night’s game, Tarasenko jumps into first place for points for the St. Louis Blues. Tarasenko leads the Blues with 29 points with 12 goals and 17 assists. Tarasenko scored his first of two last night with 11 seconds left in the second period on a broken play. Tarasenko was able to lift the puck over the left shoulder of Stars goalie, Braden Holtby, giving the Blues the 2-0 lead.

The Stars scored once in the third, to pull within one but soon on the power play, Tarasenko rifled a shot over the left shoulder again of Holtby, pushing the lead back to two. Tarasenko played the role of the sniper very well on the power play last night.

“Winning is fun,” Tarasenko said. “I think it’s enough to say it’s fun. The atmosphere, the mood, the confidence, it’s great to keep winning. We have a tough trip coming up (beginning at the Winnipeg Jets on Sunday), so looking forward to [the] next game.”

Ivan Barbashev continues to climb the ranks within the team, as he added to his point total last night. He assisted on Tarasenko’s first goal, along with Buchnevich. The night was not over for Barbashev as he was able to put the final nail in the coffin on the Stars with the empty-net goal with just over two minutes left in the game. 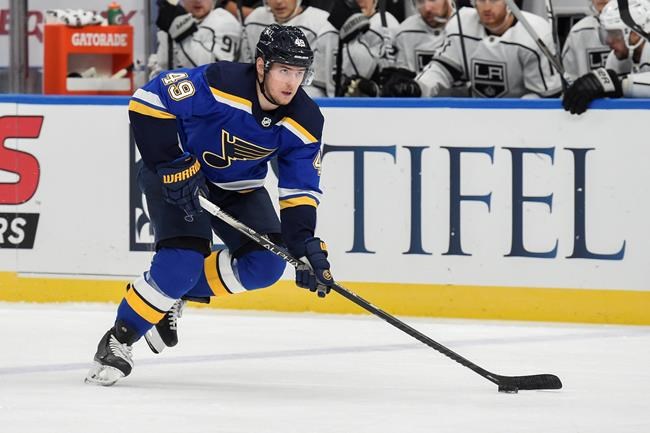 Ivan Barbashev moved his point total to 23 with 11 goals and 14 assists. Barbashev is one of five Blues players with 20+ points.

If there was an award for the Newcomer of the Year for the St. Louis Blues, it would go to Pavel Buchnevich. The trade to bring Buchnevich to St. Louis is looking to be one of the better trades Armie has made. Buchnevich, not only a fan favorite, but he is right behind Tarasenko in total points on the team. 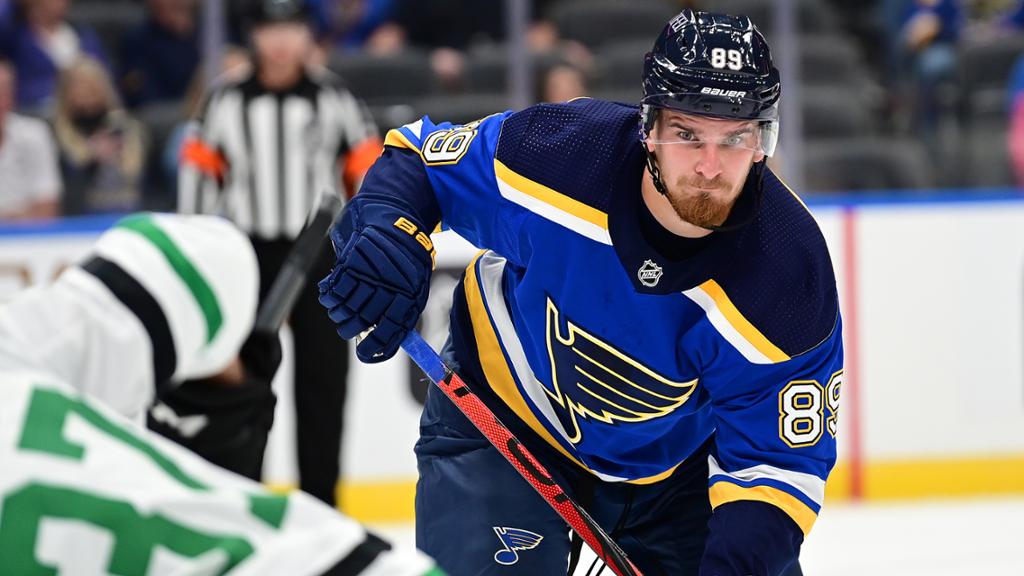 In Friday night’s game, Buchnevich assisted on both of Tarasenko’s goals. The two assists moved his total to 16 on the season, to go along with 11 goals for 27 total points.

“They all get together a lot,” Blues coach Craig Berube said. “They like each other a lot. Good chemistry together.”

The story of the last two weeks has been the fourth goalie that has played for the Blues this season, Charlie Lindgren. Lindgren made history Friday night for the St. Louis Blues in their 4-1 win. Lindgren is the first Blues goalie to win his first five games.

Lindgren seems to have loved his time here in St. Louis so far. He had great things to say about the fans after Friday night’s win.

“Every home game I’m blown away by these fans. We’re feeding off them… every time I step on the ice here it’s a really good feeling. It’s amazing to have this fan support. I just want to keep it going.”

The Blues were scheduled to have a road trip in Canada, but after the first game in Winnipeg, the last two games have been postponed. The Blues will travel back home for the holidays. The Blues are off until next Monday against New Jersey. The Blues will begin a three-game home stand next Monday.