In the opening week recap, the St. Louis Cardinals take two of three against the Pittsburgh Pirates. 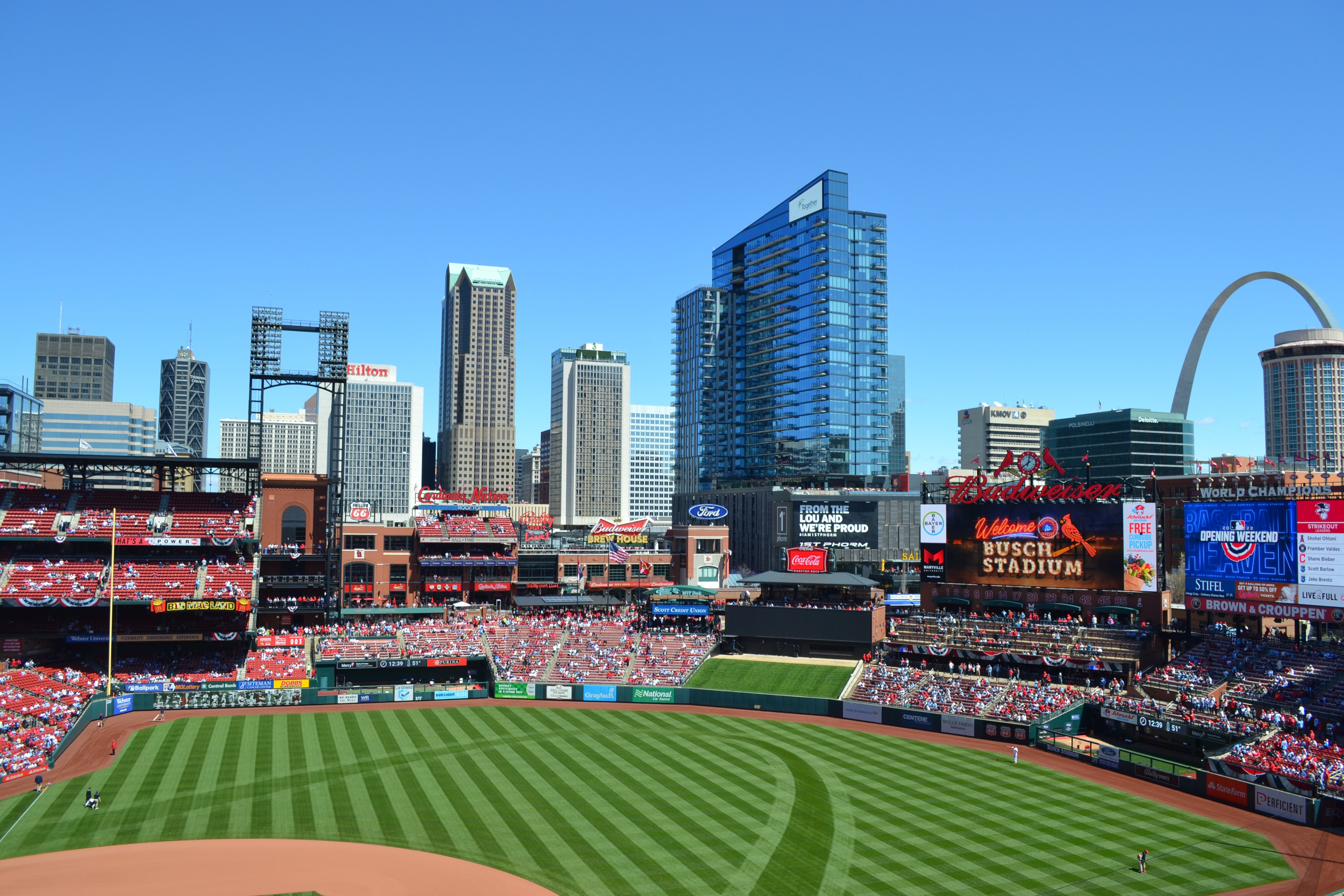 The St. Louis Cardinals opened the 2022 season at home against the Pittsburgh Pirates on April 7th. The Cardinals were supposed to open the season in Pittsburgh, but due to the lockout, the schedule changed and St. Louis hosted this time around.

It was a special day in St. Louis for multiple reasons on the opening Thursday games, as the Cardinals welcomed back Albert Pujols and they also had a special ceremony for Yadier Molina, Adam Wainwright and Pujols. The three players are expected to retire at the end of the season.

The bats came out to a hot start in the first game as the Cardinals posted nine runs on Opening Day to beat Pittsburgh 9-0. The day off on Friday set up for a pair of games on the weekend, which was a busy weekend in the city. The Cardinals won on Saturday 6-2 after Paul DeJong cracked it open with a two-run home run.

The Cardinals dropped what is now the final game of the series on Sunday after a rough start by Steven Matz. Matz gave up a grand slam in the third inning, which proved to be his last inning of the day. Pittsburgh won the third game 9-4.

Arenado is on fire

From the Cardinals media and those who cover the team, many were expecting changes from Nolan Arenado and his performance this season. The nine-time Gold Glove winner is off to a hot start at the plate, with two home runs in three games and a Saturday 4-4 performance on Saturday that included two doubles and three RBIs. 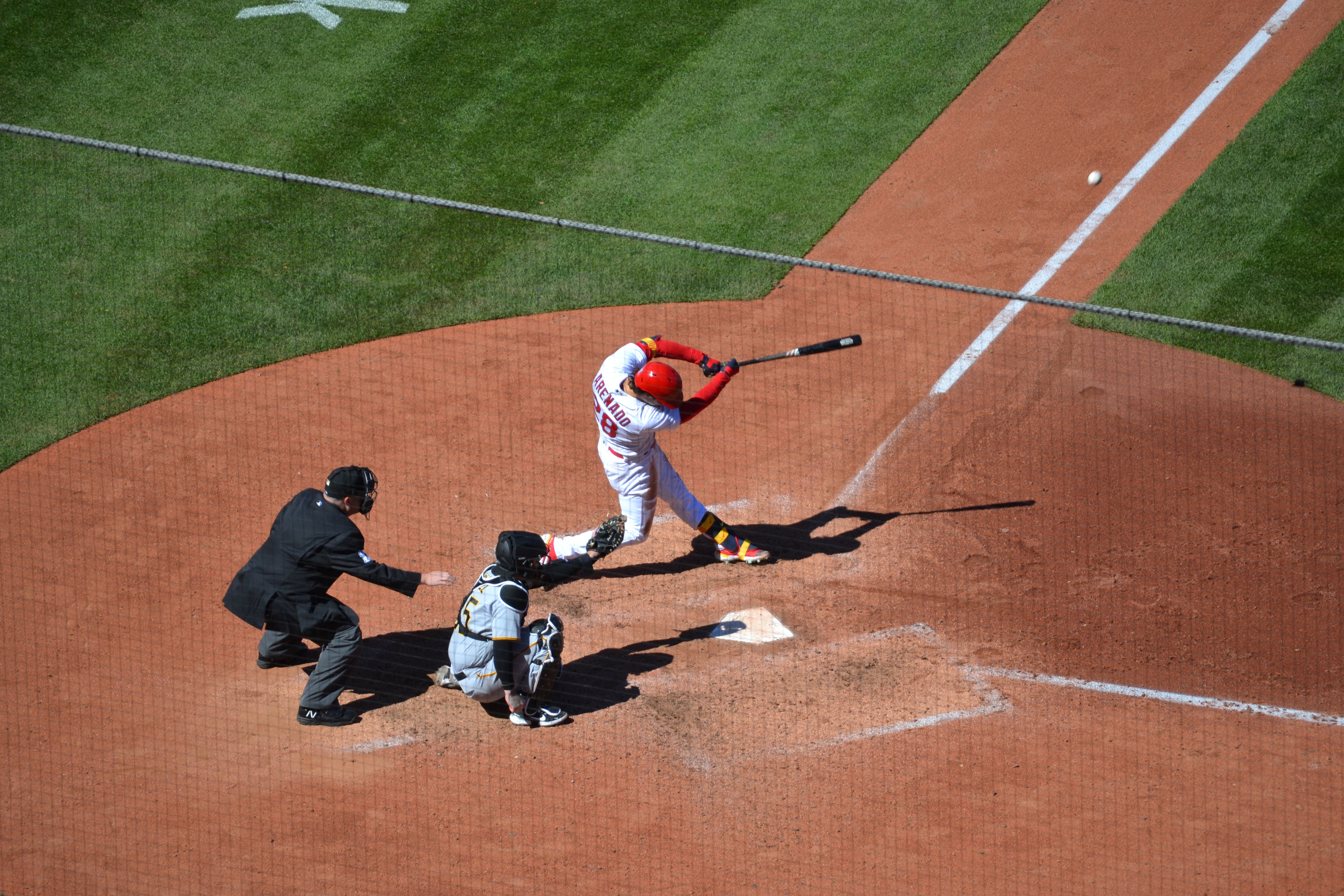 While the defense is great, the offense is what stood out for Arenado this first weekend. He could be making an early case for MVP. Arenado was 6-12 on the weekend with four runs and seven RBIs.

Adam Wainwright looked like his old self on Thursday. He was moved to the Opening Day spot after Jack Flaherty went down with an injury in spring training. Wainwright pitched six innings, gave up five hits and struck out six batters.

After Wainwright left, the game was handed to the bullpen where three pitchers allowed one hit as the Cardinals blanked the Bucs in the opening game.

The bullpen was put to work this weekend for the Cardinals. They used four pitchers on Thursday, six on Saturday and four on Sunday. Miles Mikolas only pitched 3.1 innings on Saturday and Steven Matz only made it 3 innings in his St. Louis debut on Sunday. 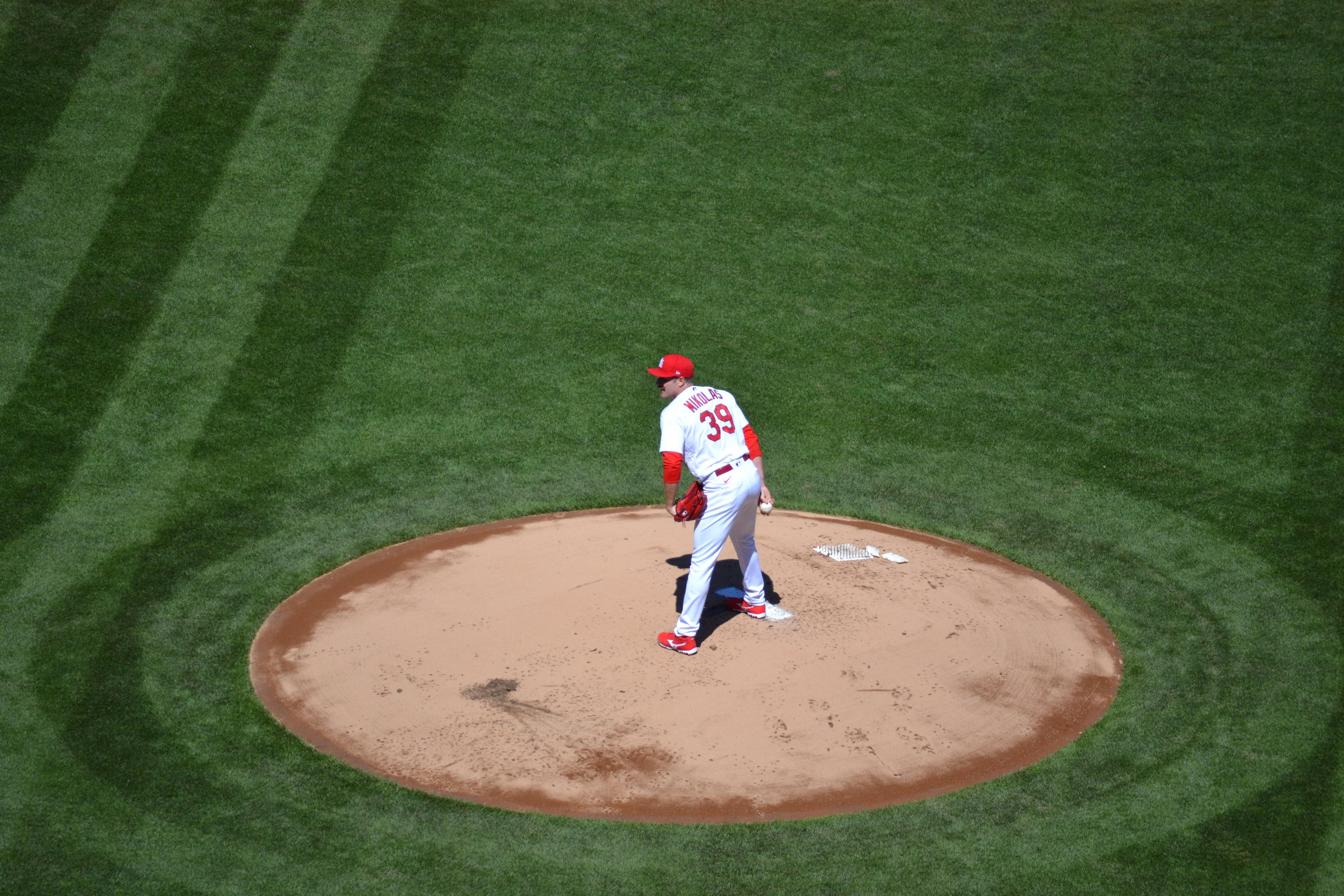 With a total of 14.2 innings, the bullpen only allowed two runs in the entire series.

It was not the most ideal start and debut for Steven Matz on Sunday. The veteran southpaw went only three innings in his first start with St. Louis. Matz was roughed up for nine hits and seven runs in his three innings. The Cardinals led for a short time until Michael Chavis blasted a grand slam to left and it was all Pittsburgh from there.

According to Cardinals manager Oli Marmol, Matz had a cut on his pitching finger that did not allow him to pitch as he wished. Pitching with a cut on your finger is quite possibly the worst thing ever, speaking from experience.

As today’s game has been postponed, the Cardinals are set for two more home games tomorrow and Wednesday. The Kansas City Royals come to town for two games in the I-70 Series.

After Wednesday, the Cardinals head out of town for a 10-game road trip, starting off with a four-game series in Milwaukee. The team will then head to Miami before returning to play Central Division foe, the Cincinnati Reds.

With two great series against NL Central opponents, the Cardinals could put themselves in the driver’s seat of the division early in this season.

Paul Goldschmidt MVP Season is All Cardinals Fans Have to Watch

When Paul Goldschmidt arrived in St. Louis in December 2018, expectations were through the roof. Goldy has finished runner-up for NL MVP twice in his career. […]

How St. Louis fared at the trade deadline