Thursday may be the most memorable Opening Day for the St. Louis Cardinals since 2012. Not only did St. Louis unveil a championship banner and roll out the red carpet for their World Series Championship, but it was also done without their first baseman Albert Pujols.

This year will be special, not for recognizing a World Series Championship because the Cardinals were bounced in the Wild Card game, but they will honor three legends in the franchise’s history. Albert Pujols returns home to join Yadier Molina and Adam Wainwright for what may be their final season as St. Louis Cardinals. 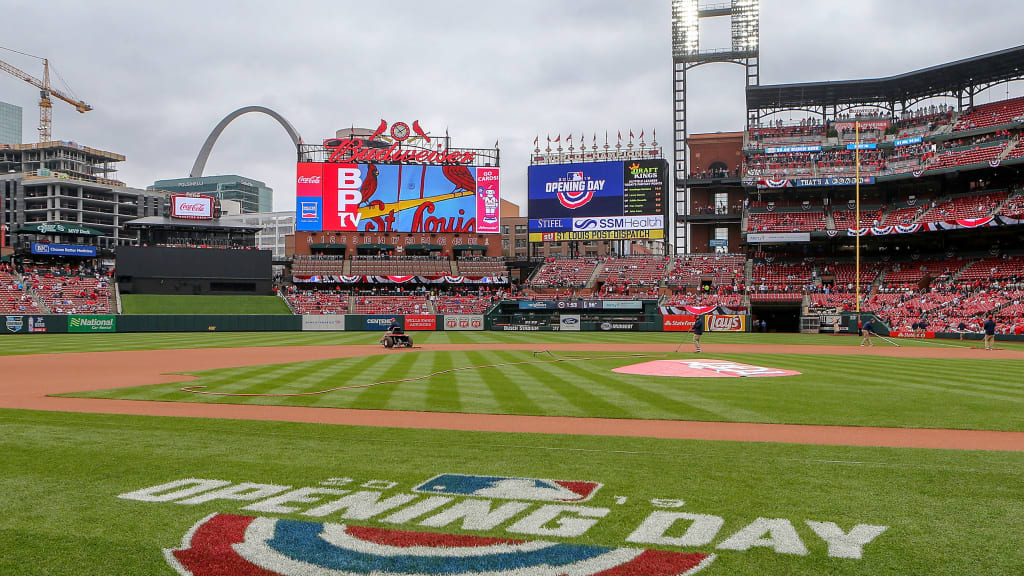 It has already been announced that Wainwright will be the starting pitcher for the Opening Day game, due to the Jack Flaherty injury. It was also announced today that Pujols will be in the starting lineup as well. The last game that Pujols played as a Cardinal at Busch Stadium was Game Seven of the 2011 World Series, where the Cardinals won their 11th World Series in franchise history.

The best Opening Day in baseball

Like many other things within the Cardinals organization, the Opening Day festivities are a first-class experience. If you are a Cardinals fan or even a baseball fan, I highly encourage you to see Opening Day at Busch Stadium in your lifetime. The Budweiser Clydesdales are as majestic as you could imagine, as they jog around the warning track to “Here Comes The King,” the iconic Budweiser song. The Cardinals Hall of Famers are rolled out and so are the players in the Ford trucks.

Here is the schedule for Opening Day in St. Louis.

The Cardinals won their last spring training game with what will more than likely be their starting lineup on Thursday. Dylan Carlson will likely start in the leadoff spot for St. Louis this season. There is one big name in the starting lineup, that being Albert Pujols. He will be in the DH spot, likely hitting fifth.

The order of Paul Goldschmidt, Tyler O’Neill and Nolan Arenado will be a dangerous trio to get through for opposing pitchers. 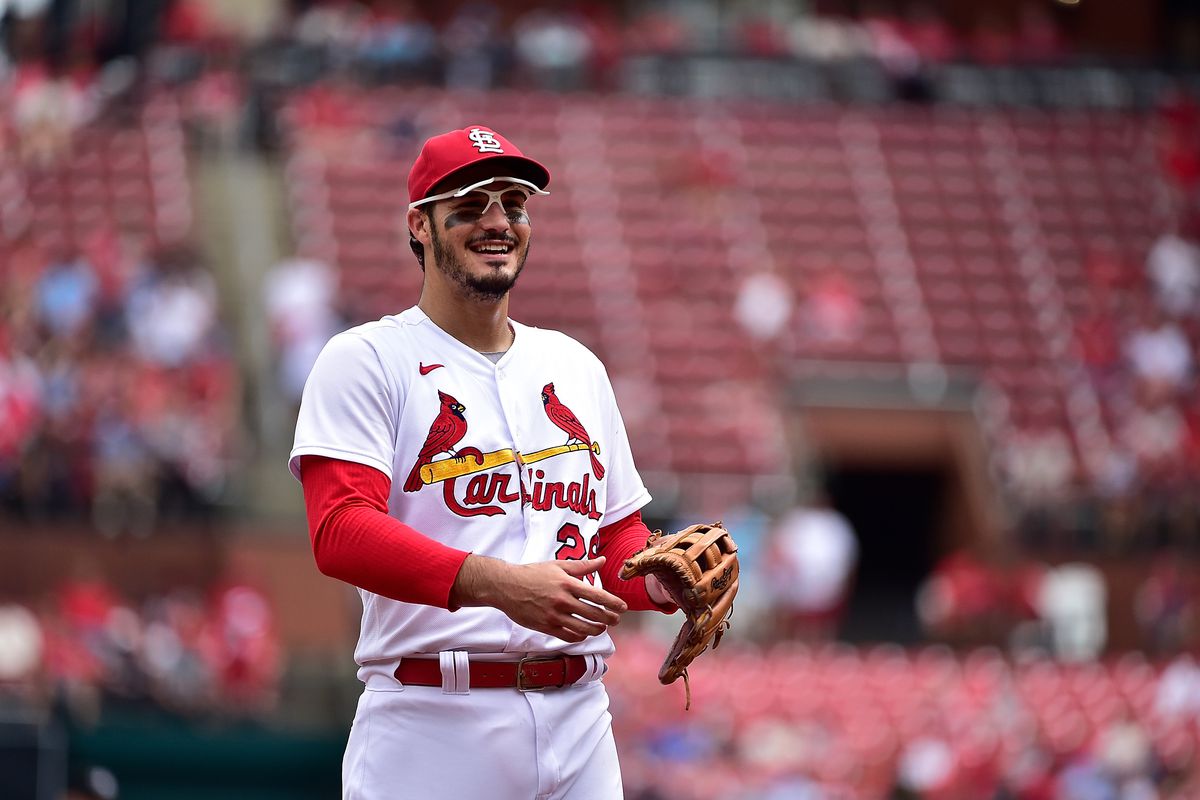 Looking at Draftkings Sportsbook, the Cardinals have +210 odds to win the NL Central. This is a great chance to grab odds. The current over/under on total wins for St. Louis this season is set at 84.5. For a team that won 90 games last year, I would take the over on this. I feel that the Cardinals will be a better team than a season ago.

JT Brubaker has been named as the starting pitcher for the Pittsburgh Pirates on Opening Day. In two years, Brubaker has 35 starts to his name, posting a 5.24 career ERA. Last season, Brubaker started 24 games, leading to a 5-13 record with a 5.36 ERA on the season. 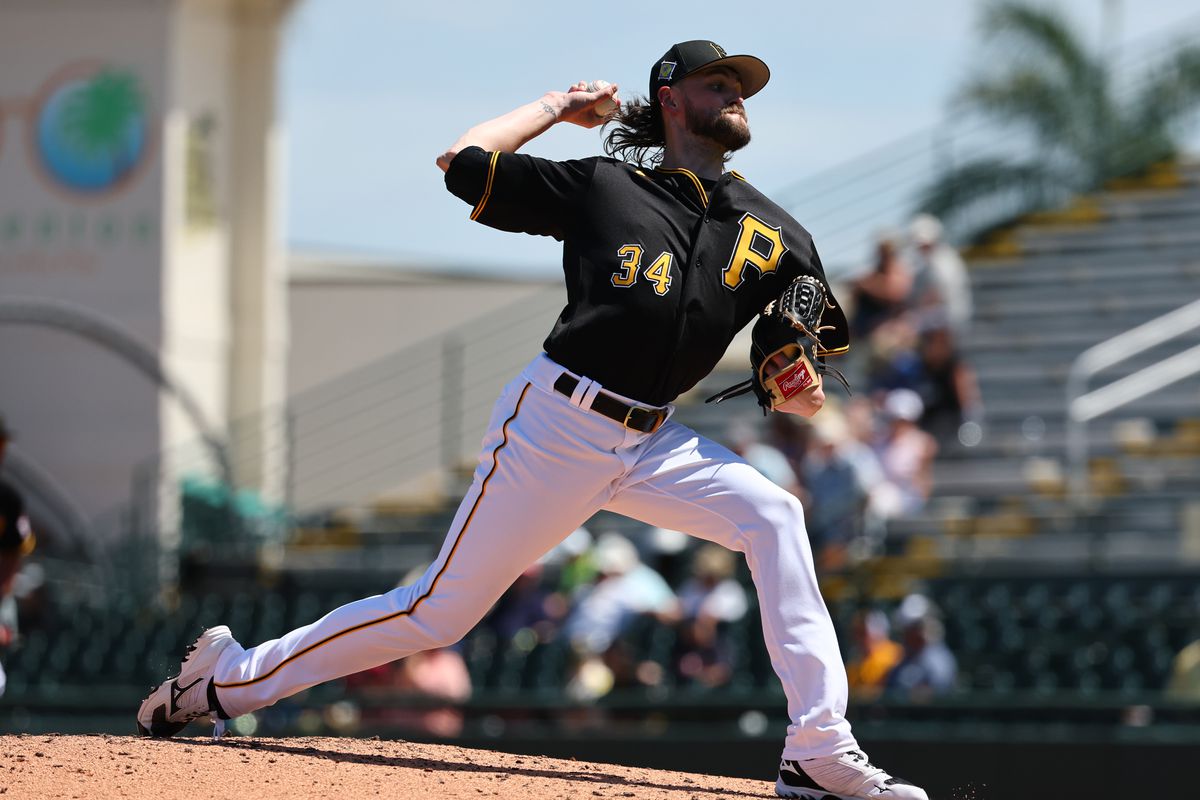 This will be a much different Pirates team than what we saw last year. The Pirates added Daniel Vogelbach, Roberto Perez, Josh VanMeter and Andrew Knapp this last offseason. Vogelbach will be a great addition to the DH role for Pittsburgh.

The CBA agreement ends Wednesday between owners and the union in the MLB, who should the Cardinals next target? Here are our thoughts on the upcoming state of the MLB offseason. […]

The players and the owners have come to an agreement on the CBA for the upcoming season and Major League Baseball is back. Read below for our thoughts on the big news and what should happen now. […]