The news broke late Sunday evening that the Cardinals were set to have an announcement at 10 a.m. central time on Monday. Shortly after that news broke by Katie Woo and Ken Rosenthal of The Athletic that Oliver Marmol would be the one who got the job.

Of the 2007 draft class, Marmol was in the St. Louis Cardinals organization as a player for a few years before he eventually worked his way up as a coach. Marmol joined the big league club in 2017 and served as the first base coach under the Mike Matheny staff. Marmol would eventually become the bench coach under the Mike Shildt staff.

This is the move that we all knew was coming and the one we should have expected. It is more than likely the best move, as it would be impossible to bring anyone from outside the organization in. Marmol will serve as a “yes man” to the organization and that is exactly what the Cardinals front office wants. That is where the disconnect and the “philosophical differences” appeared with Shildt; he was not a puppet.

For Marmol he has a chance to create his own staff. This allows the organization to now bring in coaches from the outside and integrate them into the system and the “Cardinal way.” Marmol has been groomed for this situation. With placing him as the bench coach, he was the next man up if Shildt ever took a fall, and he unexpectedly took a fall over a week ago.

Marmol will have the support of his players and there should not be many issues with chemistry within the clubhouse. The team will need to bring in more analytical guys if this is the route they are choosing. 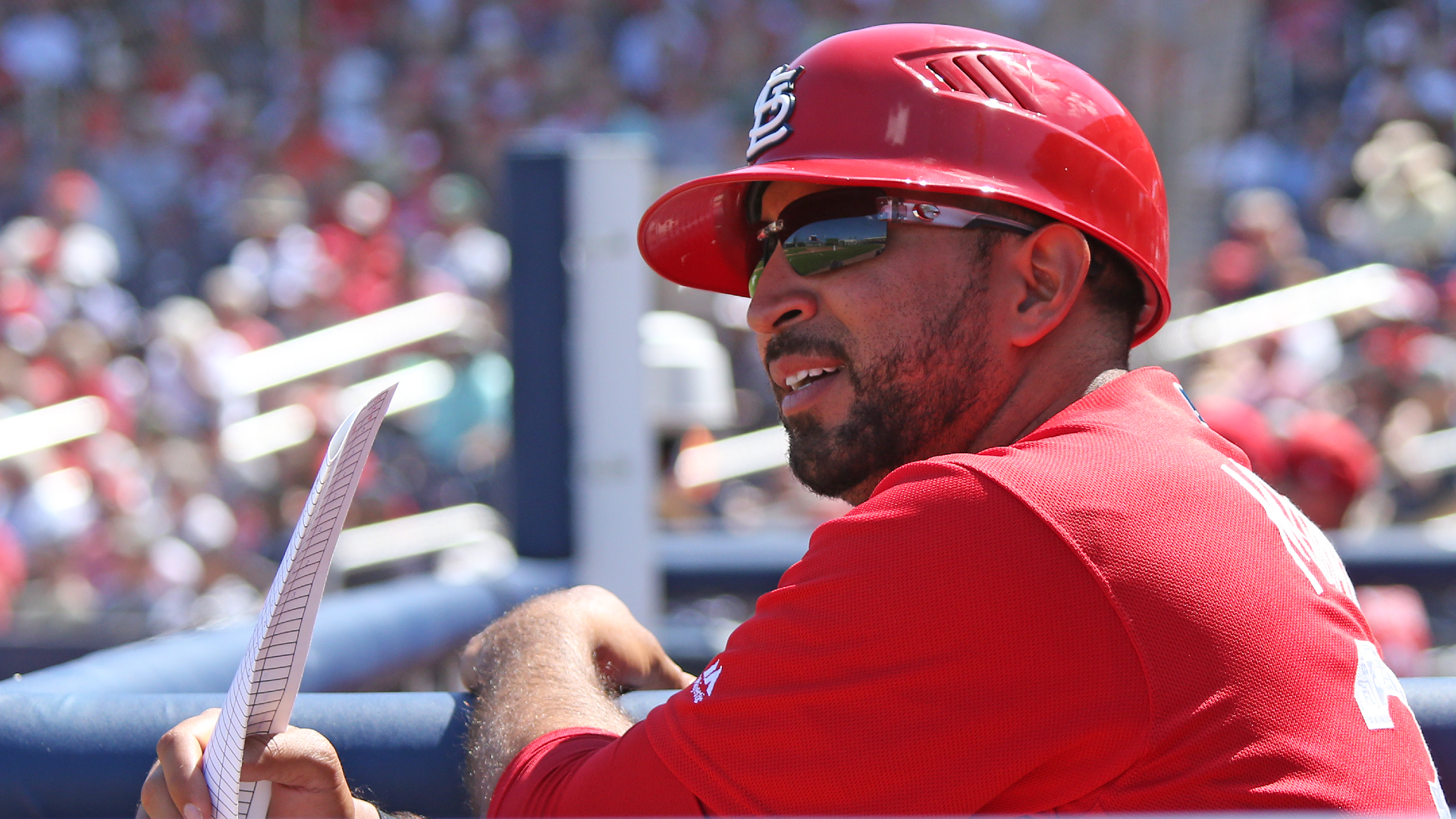 While Mike Shildt did not necessarily leave a lasting impact on this organization, Marmol has shoes to fill in holding the role as the St. Louis Cardinals Manager. There are a few positions in sports that come with great responsibility, the coach of the New York Yankees, the Dallas Cowboys, the Los Angeles Lakers, and the St. Louis Cardinals. This position is held with prestige and honor.

In Shildt’s tenure, he made the postseason every year as the manager. He almost led the team to a postseason appearance as the interim manager in 2018. Schildt appeared in the 2019 NLCS and was the Manager of the Year in 2019.

Marmol will take over a solid lineup with a lot of potential and talent. The team will need to make a splash in the offseason in my opinion. They need to get a starting pitcher to help this rotation. I would expect the team to make a pitch to Max Scherzer, the St. Louis native, who may win the Cy Young award this year.

After a 1-2 week, the St. Louis Cardinals start the new week with a 44-47 record. The Cardinals are in third place in the National League Central, and 6.5 games behind the Milwaukee Brewers. The […]