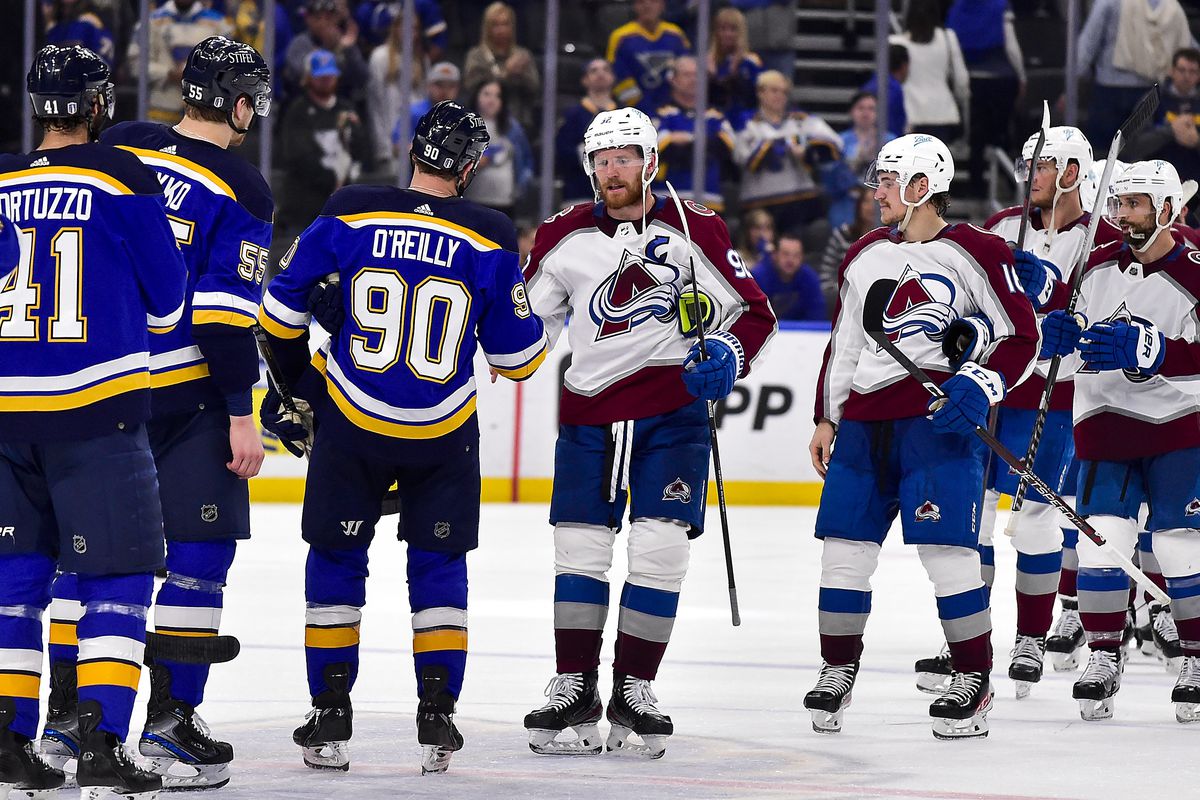 General manager Doug Armstrong, head coach Craig Berube and select players met with the media yesterday to end the season and look at what could be coming this offseason. St. Louis has many unrestricted free agents, none bigger than David Perron. The organization needs to be looking ahead at next season and their needs as well.

By the sounds of it, the organization and Doug Armstrong are not worried about the state of the team going into next season or the cap space that they face. The number one priority for the Blues this offseason is to sign Perron to an extension. That sounds likely from both sides.

According to this tweet by Jeremy Rutherford, Armstrong wants to bring Perron back for the end of his career. St. Louis is looking at a player who could have his number in the rafters when his career is said and done.

From the rest of the unrestricted free agents, St. Louis may be comfortable with letting a few walk. Ville Husso is due for a contract but with the way he performed this season and postseason, while Binnington was a stud in the playoffs. It would not be surprising to see St. Louis let Husso sign with another team.

Looking forward to next offseason

As important as this offseason is for St. Louis, next offseason may be more important for the team. After the end of next season, Ryan O’Reilly, Vladimir Tarasenko and Ivan Barbashev will all be unrestricted free agents.

It will be imperative for Armstrong and the front office to sign at least two of these players within the next season. O’Reilly is a must sign and allow him to end his career in St. Louis. The captain has changed the identity of this team for the better and we would not be in the position we are now without him. 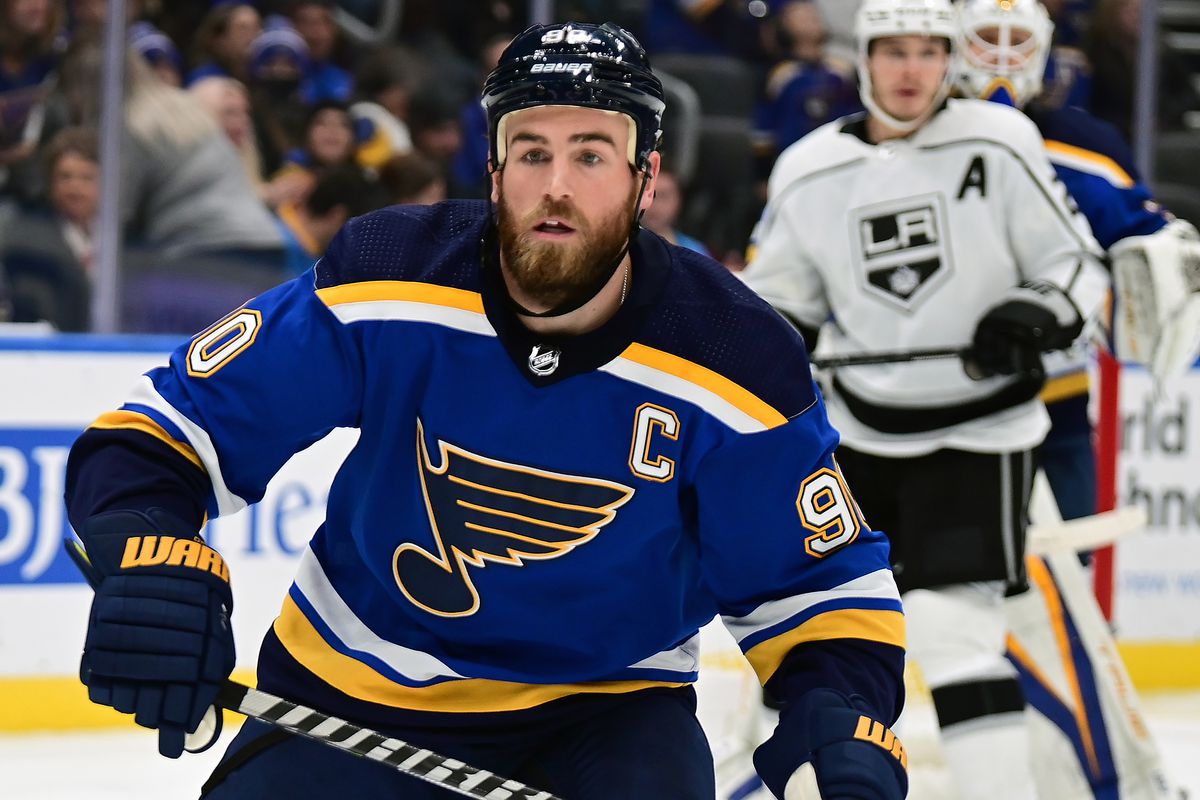 These are deals that can be done this offseason or throughout the next season and that will help with the cap space going forward. As mentioned, Armstrong feels comfortable with where the team is at and where they are headed in terms of cap space.

A guy who has been in the spotlight for multiple reasons throughout his career, Jordan Binnington cleared the air on the “water bottle gate” scandal. Binnington indeed threw the plastic water bottle at Nazem Kadri after game three of the conference semifinals, citing a “God-given opportunity.”

While it brought a laugh to the media and was thrown around Twitter, Binnington has received the good news that he will not need surgery on his knee sprain. After a rough regular season in 2022, Binnington will most definitely be the starter after what we saw in the postseason. 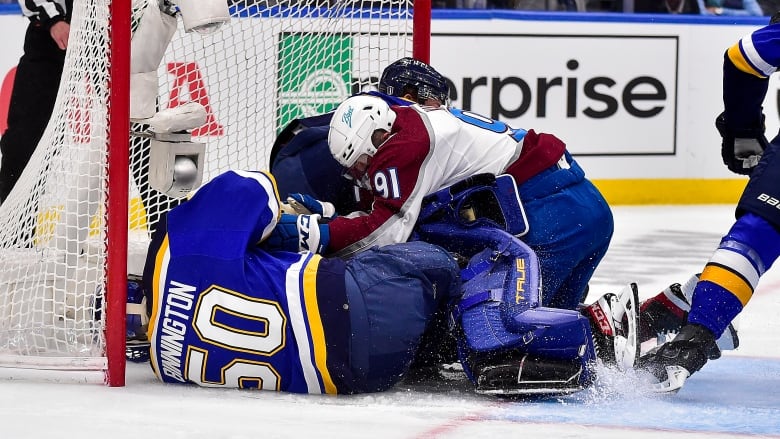 Would the Blues have had a chance to win if Binnington had not been hurt? Absolutely. Was it guaranteed though? Probably not.

The Blues seemed to be rolling up until the Binnington injury and after that, the series flipped around. Besides the miraculous game five comeback, Colorado dominated the final four games of the series.

What would you like to see the Blues do?

We will end with the last section being open to the audience. What moves would you like to see the Blues organization make this offseason?

Should they move on from Perron who is 34 years old? Should they trade or sign Tarasenko to an extension? Should the Blues shop a few players around?

If you were the general manager of the St. Louis Blues, what would you do?