An NFL team could be coming to St. Louis before we know it. Let’s look at what has happened and how St. Louis can get football back in their city. 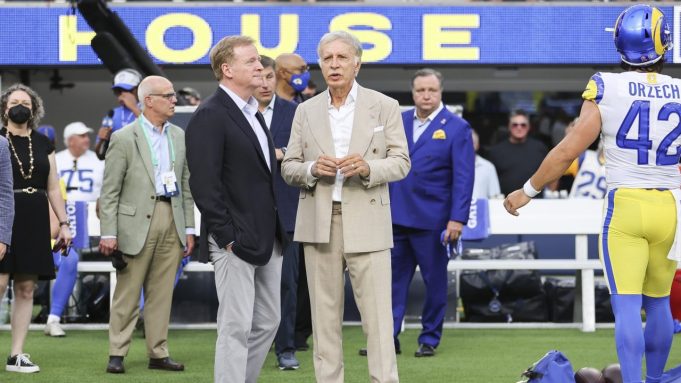 In league owner meetings, Kroenke is reportedly causing issues amongst other owners. In a meeting last week, Kroenke was asked to step out of the meeting as Commissioner Goodell spoke to other owners about the actions of Kroenke.

The NFL is reportedly preparing a package to send to the city of St. Louis that would include an expansion team. The NFL does not want to pay the billions of dollars, and they feel giving a football team to St. Louis would suffice.

This is the question that needs to be answered. At the end of the day, does the city of St. Louis, the citizens of St. Louis, do they want an NFL team? Will they support the NFL if it comes back to their city? Looking at the revenue it would bring, it would be hard not to.

Looking at a vote run by Kevin Wheeler via his Twitter page, he asked if St. Louis citizens would support an NFL team. Out of the 1,700 votes, the poll responded with a resounding yes of 74.4% in favor. While this is a very small sample size, it does continue the conversation that this city may support the NFL.

There would be pushback, there would be acceptance. It will go both ways but ultimately it will be good for the city of St. Louis to have an NFL team. You may not trust the NFL and I totally understand because you do not want to be burnt again. I just cannot imagine turning down millions over a set of years in revenue for the city.

What will it take?

The NFL has rumored expansion but I think that is a bad idea. What the NFL needs to do is to move the Los Angeles Chargers to St. Louis. The geological makeup would not change that much within the division, it would be a closer trip to Kansas City and Denver. Justin Herbert would be embraced by St. Louis and how can you turn down a rising team in the NFL? At this point, half the fans at Chargers games are fans of the other team anyways. 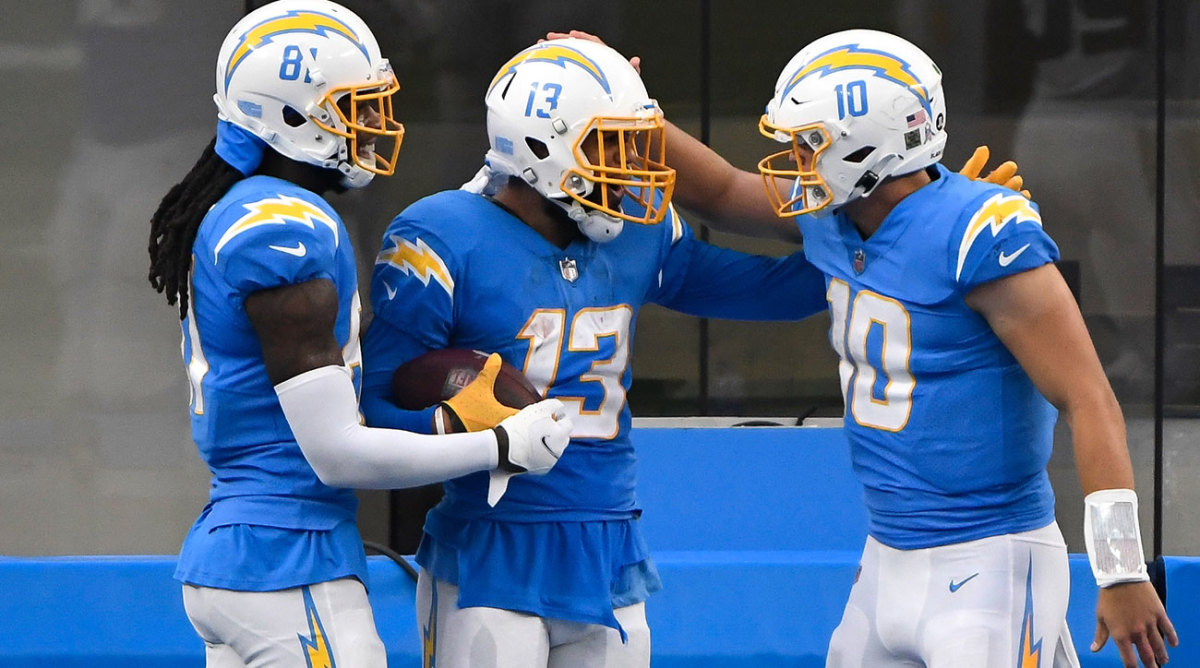 The Chargers could move into the old Edward Jones Dome where the Rams used to play until a new stadium is built. A new football team would require a new Stadium either way. The expansion would mess up the current divisional system and it would require other cities to be a part of the expansion.

Having a star in Justin Herbert, the face of the franchise, St. Louis would eat that up. Brandon Staley is loved and looks to have a bright future with this organization and as a head coach. Moving the Chargers to St. Louis would be in the best interest of the NFL and the citizens and avid sports fans in St. Louis would be hooked.

The Los Angeles Rams have one of the worst offenses in the league and with one of the hardest schedules in the NFL, it does not get any easier going down the stretch. […]

Will They Ever Come Back?

The atrocity in LA on Sunday is exactly why the Chargers need to be moved to St. Louis and in a hurry. Check out why in our article here. […]