The NASCAR Cup Series heads to the St. Louis region this weekend. Read below to check out everything that will be happening at World Wide Technologies Raceway. 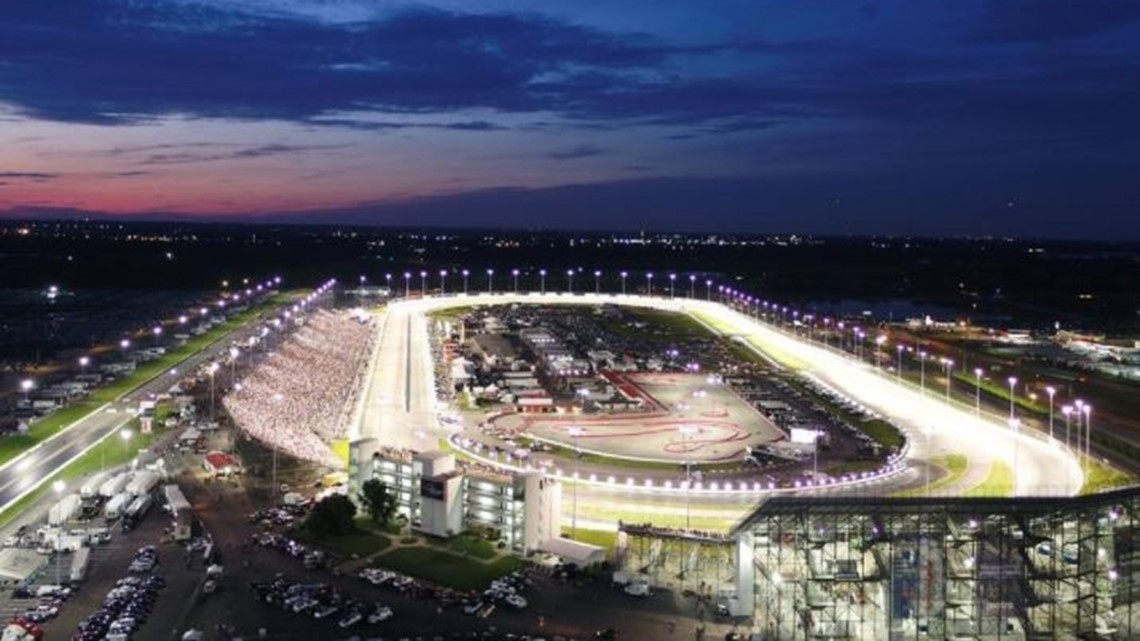 World Wide Technologies Raceway is no stranger to NASCAR events, as the NASCAR Camping World Truck Series came to what was known as Raceway at Gateway in 2014. Since the naming rights changed, the raceway in Madison, Illinois will host its first Cup Series event.

After holding an Xfinity Cup Series event in 2010, it took four years for an event to come back, the Truck Series. Part of hosting events again is due to the fact that the raceway is undergoing renovations which are expected to finish in 2025.

Events are going on all week at the raceway starting tomorrow at 4 p.m. CT. Let’s take a look at all the events leading up to the race this week and what you can expect down at World Wide Technologies Raceway.

The events prior will start tonight and they will start inside the city at the Anheuser Busch-Biergarten for a special beer release. The St. Louis Cardinals who are playing a series against the San Diego Padres will have a race-themed evening at the ballpark.

On Wednesday, from noon to 8 p.m. CT, the Geico Campground will open. 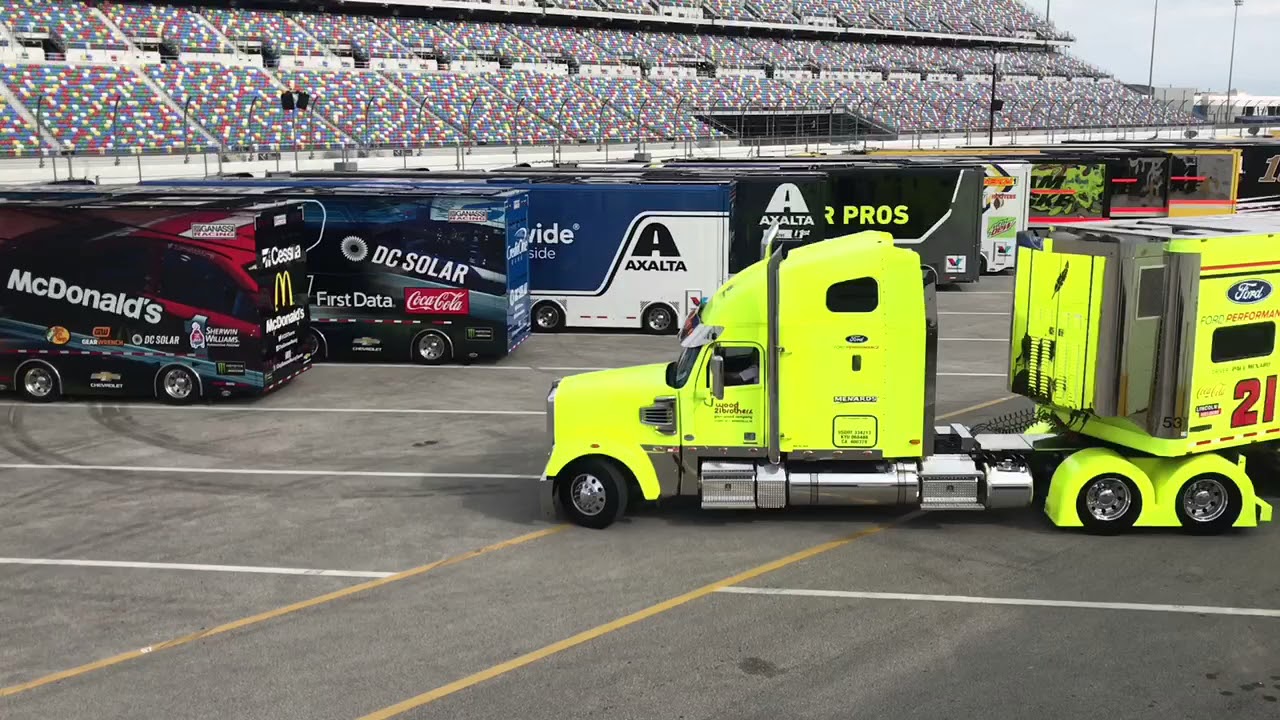 Friday is when the festivities pick up with the day being “Richard Petty Day Presented by Bommarito Automotive Group.” According to the timeline of events, noon is said to be the best time of arrival for the best race day experience. Richard Petty will have a Q&A throughout the day and will also include a ribbon-cutting ceremony. 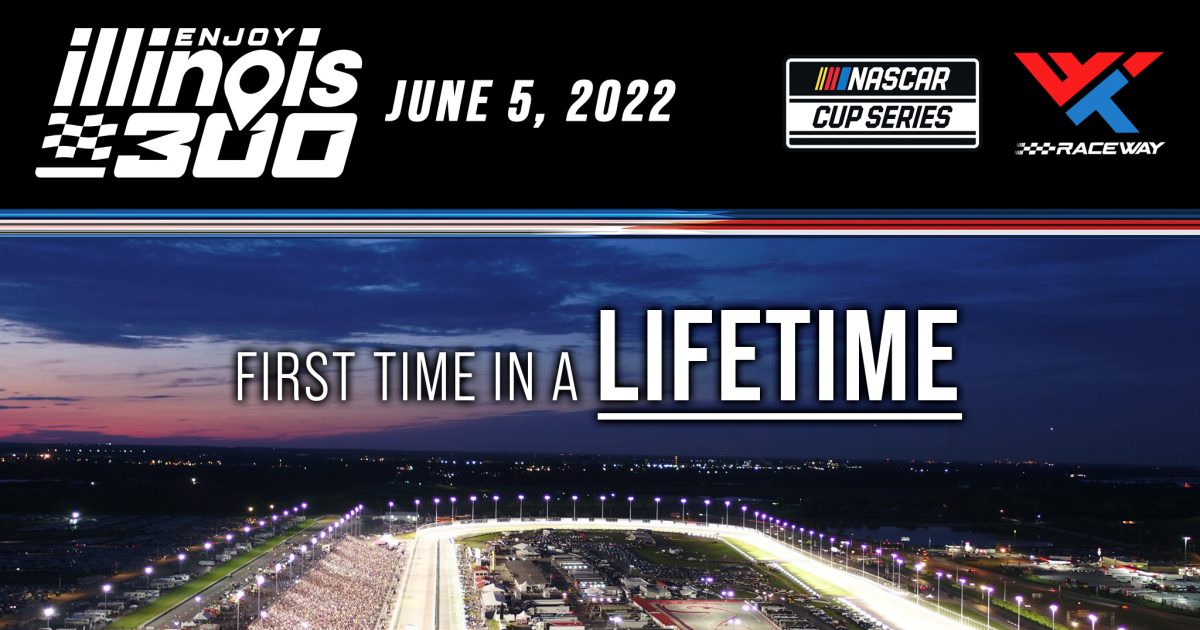 On Saturday, racers will qualify in the morning and then the NASCAR Camping World Truck Series Toyota 200 race will take place. Which clears the day on Sunday for the main event, the Enjoy Illinois 300 presented by TicketSmarter.

The sports world continues to grow within the region of St. Louis. Many would have thought that the city took a big hit after the St. Louis Rams left town. While the city has felt the effects of the football team leaving, the citizens and fans have only become closer as they cheer on their other teams.

The St. Louis Cardinals continue to carry the city and the sports within the city. The St. Louis Blues have taken on a larger role and especially so after winning the Stanley Cup in 2019, the franchise’s first Stanley Cup.

The city continues to blossom as they are home to the St. Louis Battlehawks, the XFL football team that was started before COVID-19 hit. With the league restarting, the Battlehawks will be back in St. Louis.

Denny Hamlin is coming off a big win last weekend at Charlotte Motor Speedway. Hamlin had the #1 qualifying spot and made his effort worth it to collect the win. Kyle Busch finished in second with Kevin Harvick right behind for a third-place finish.

We will update the betting odds below as the names and odds come out throughout the week.

An interesting question was sent in our mail bag about what a summer without baseball looks like in St. Louis. Read below to see what we came up with for summer plans in the St. Louis area. […]