The players and the owners have come to an agreement on the CBA for the upcoming season and Major League Baseball is back. Read below for our thoughts on the big news and what should happen now.

By now you have heard that the MLB is back. The players voted 26-12 in favor of the latest proposal which will get the ball rolling. According to Jeff Passan, players will be allowed to report to spring-training starting tomorrow. 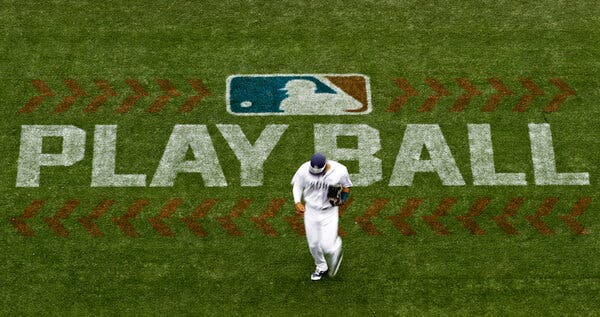 Also noted was the date of the season starting, April 7. Opening day is right around the corner and I personally could not be more excited. It is about time that the two sides came to their senses and agreed on a deal.

The league expects to still play all 162 games this season. The St. Louis Cardinals were set to open the season in Pittsburgh against the Pirates. It was just recently announced that the Pirates will travel to St. Louis to start the season on April, 7. It will be a 3:15 p.m. first pitch from Busch Stadium.

The owners called a meeting to ratify the CBA at 6 p.m. (ET) and now that the meeting is over, free agency is open and trades are available to be made. 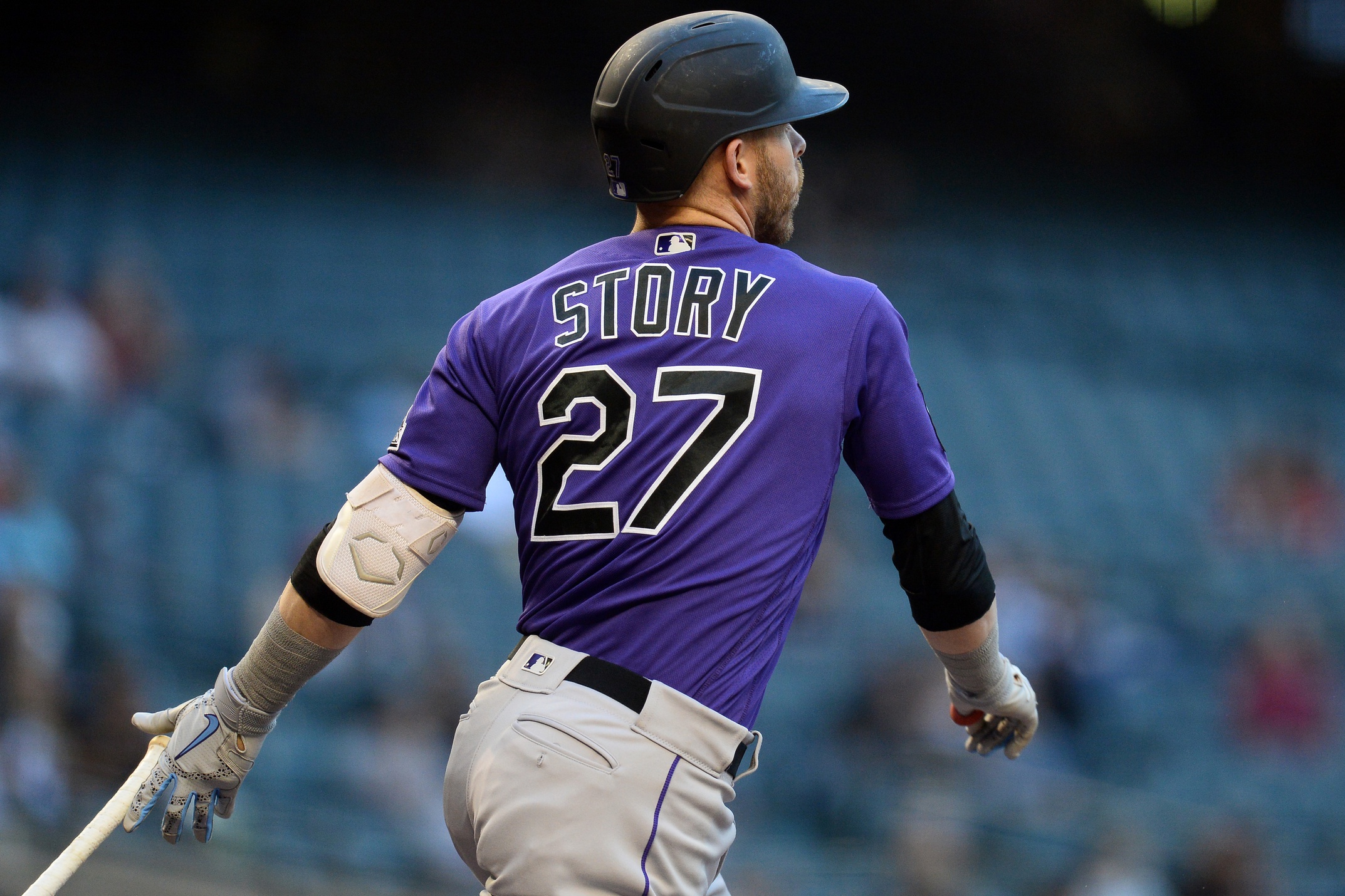 The Cardinals made one free agent signing before the lockout which was Steven Matz, a left-handed pitcher from the Toronto Blue Jays. The Cardinals may not be looking to sign anyone else unless it will help the bullpen.

With the designated hitter coming to the National League, there will be many teams hoping to buy a player to fill that role. Anthony Rizzo, Kyle Schwarber and Nelson Cruz are all names that could be open for a DH position.

What does this mean for St. Louis?

Well, for starters it means that we will not go a full summer without Cardinals baseball. You can still go and enjoy other events in St. Louis, but baseball will be one of those events you can join.

Andrew Miller and Dakota Hudson are two representatives of the St. Louis Cardinals. When the vote came to the owners, it passed with a perfect 30-0 vote. At the end of the day, the Cardinals players voting against it means nothing because we have a baseball season.

What should the Cardinals do?

The good news is we will still have 162 games this season which means we get a full final season with Adam Wainwright and Yadier Molina. The Cardinals need to sign Albert Pujols and let the retirement tour begin. This would not only be good for my Cardinal fandom but the overall future of the team.

To have Pujols be around to help mentor the future players of the St. Louis Cardinals would be beneficial for all. 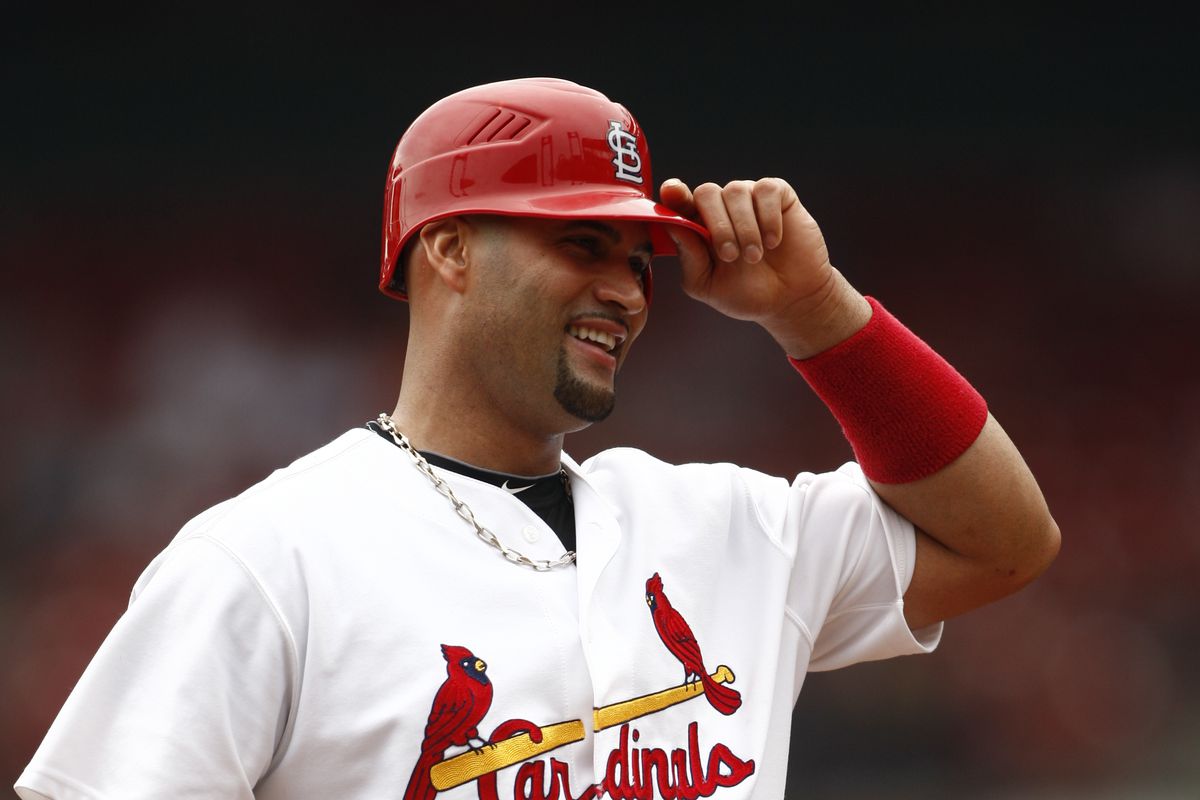 Besides the signing of Pujols, we have mentioned the Cardinals should sign Joe Kelly and bring him back to their bullpen. Kelly started his career as a Cardinal and he was a starter. St. Louis needs bullpen help and Kelly has pitched well the last few seasons.

It is highly unlikely that the Cardinals will spend big money again on a big-name free agent. The hopes of Correa or Story at this point is a pipe dream. It is the nature of being a St. Louis Cardinals fan, very so often does our team make a big free-agent signing.

Again, I personally could not be more excited for the start of the baseball season. What level of excitement do you feel with the upcoming season?

A large inconsistency in the St. Louis Cardinals roster last season was centered around the bullpen. Read below to see what we think the Cardinals should do to find relief pitchers. […]

The Cardinals beat the White Sox, 4-0. They took two games and once again, it was interesting, to say the least. This time, umpire Joe West stole the show. […]