An interesting question was sent in our mail bag about what a summer without baseball looks like in St. Louis. Read below to see what we came up with for summer plans in the St. Louis area.

As of right now, the owners and the players association are still in debate about the upcoming season. We have reached the point where we are still canceling games and to be completely honest, this entire situation is an absolute joke.

We continue to wait and sit idle just hoping to see baseball this summer in St. Louis. 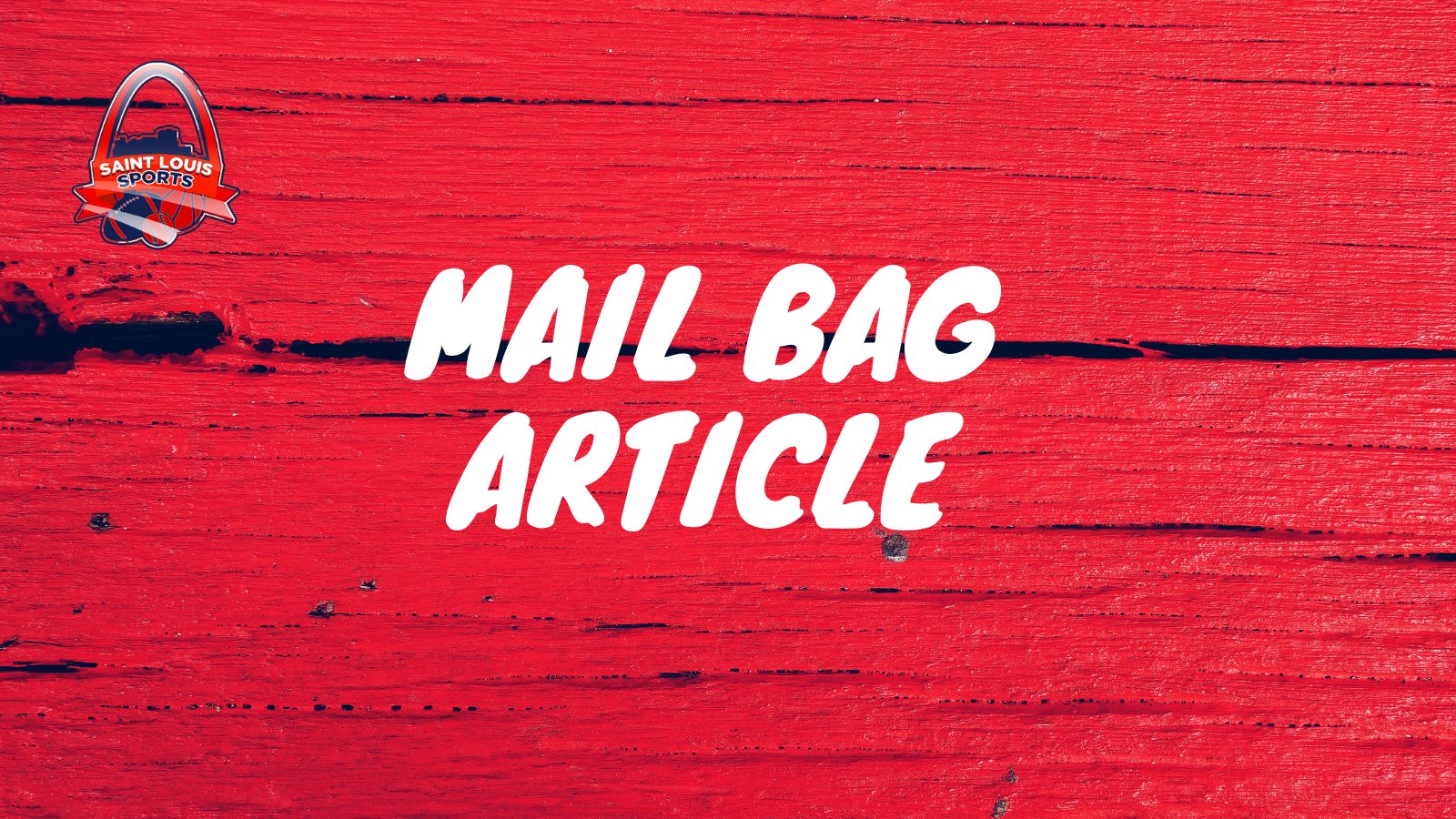 The mail bag segment has started and we only had one question submitted in the first bag. Shoutout to Joseph Iliff for submitting the one and only question, “what does a St. Louis summer look like without Cardinals baseball?” This is a great question because it has been the longest time since St. Louis citizens have ever had to think about this?

The Cardinals dominate the summer months in downtown St. Louis. As a kid, I went to at least six Cardinal games a summer. On those trips, we would visit the Children’s Museum, the City Museum or the St. Louis Zoo. All three of those options thrive during the summer months because of Cardinals baseball.

Other options besides baseball

If you have kids, taking them to the Children’s Museum or the City Museum is an absolute must. I have great memories as a kid at both of those places. They have many activities to keep the kids busy throughout the day.

The St. Louis Zoo is very large and is a great option for anyone of any age. Bring your walking shoes here, because you will definitely get your steps in along the way. 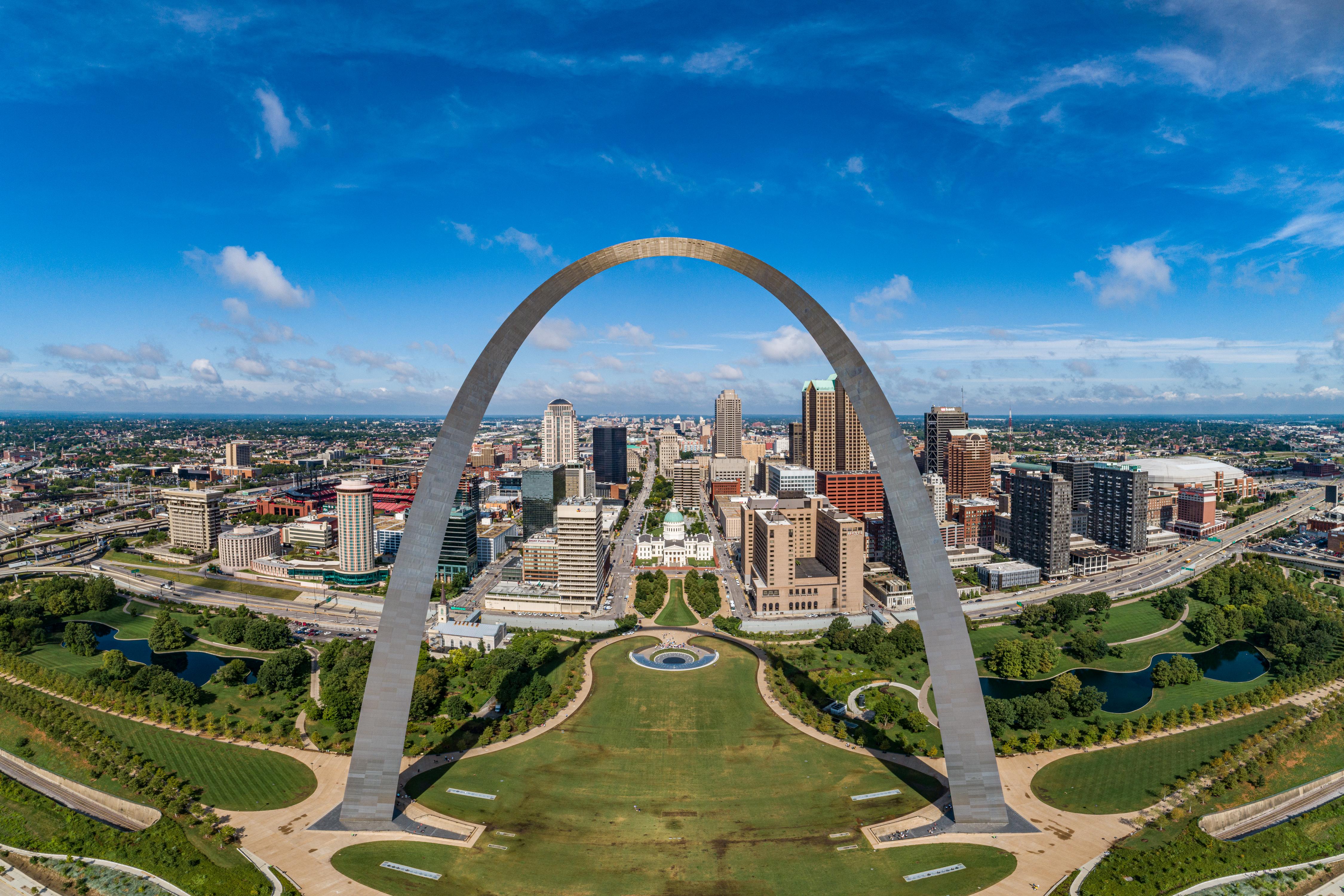 Visiting the Gateway Arch National Park and the Gateway Arch is a great option. There is a museum underneath the Arch and you can purchase tickets to take a ride to the top and look out over the city or back across the river to Illinois.

Union Station has renovated itself throughout the last few years. You can visit the shops and restaurants available. Not to mention that Shedd Aquarium is now at Union Station as well, which is another great option if you have young kids.

We truly do not realize how much we care and love St. Louis Cardinals baseball until it is gone. We love visiting Busch Stadium and all the feelings that come with it.

Will baseball ever return?

As I sit here and write this article, the talks are continuing today among owners and players. The progress is starting to pick up and we could be on track to having a full baseball season soon. There are changes coming this season but also changes to come in 2023. 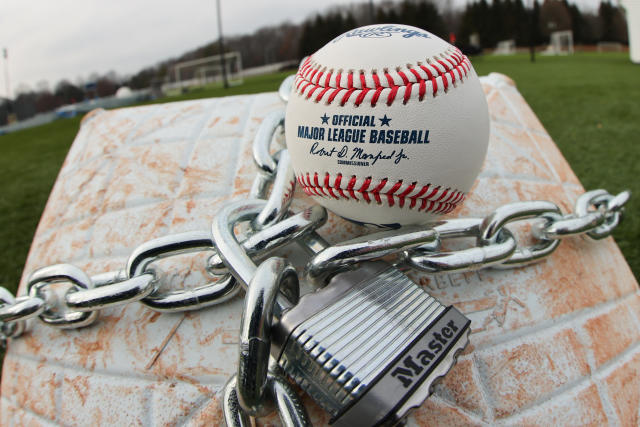 If we play baseball this season, the National League will have a designated hitter. That is the biggest change coming to baseball for this season. We have mentioned what that means for the St. Louis Cardinals and how they can manage that change.

Jon Heyman noted certain changes agreed upon for 2023, for better or for worse. The players have agreed to let the MLB ban the shift, implement pitch clocks and make the bases larger. Robot umpires were declined for the 2022 and 2023 seasons.

According to Bob Nightengale, we still may be able to play all 162 games if an agreement is made today.

If an agreement is reached today, the tentative plan is for Opening Day to be April 6-7, with the regular season extended by three days. The other missed games from the week-long delay would be made up in doubleheaders during the season.

Stop changing the game we love

Why on earth do we need to ban the shift? In the days of analytics and swinging for the fences, what happened to laying down a good bunt and slapping a single, possibly turning that into more? The game of baseball is changing right before our eyes.

As a traditionalist of the game, I have a hard time seeing it change. I am not sure how to feel about the DH, but after watching Cardinals pitchers get hurt year after year, the time has come for this change. Banning the shift and creating a pitch clock is a joke and only caters to the modern fan.

What is the modern fan? The modern fan is someone who likes baseball for everything other than the game itself. The food, the drinks, the friends and social interaction is what the modern “baseball fan” cares about. All they want to see are home runs and big plays.

I plead with the fans and the owners to stop changing the game I love and the game we love. Baseball is America’s pastime game and it always will be.

The Saint Louis Sports team was invited to the 2017 Cardinals Blogger Day at Busch Stadium. Read our review and thoughts from this fabulous STLCARDS event. […]