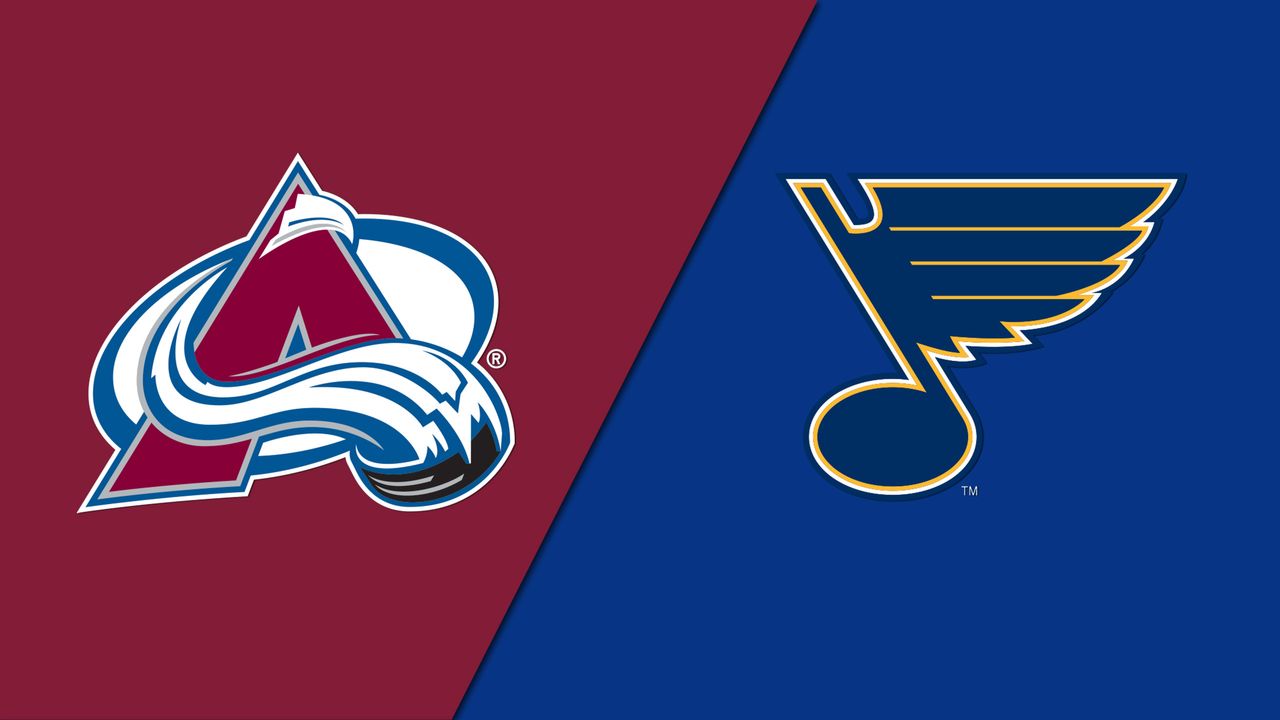 The St. Louis Blues lost game one in the second round of the Stanley Cup Playoffs on Tuesday night. Josh Manson scored the game-winning goal in overtime for the 3-2 victory.

Jordan Binnington had the performance of a lifetime on Tuesday night. Binnington saved 51 of 54 shots and could have had 52 saves if there was no traffic in front of him on the final shot. Needless to say, all of the questions surrounding Binnington and his future in St. Louis, have been answered in the last week.

This was a vintage 2019 performance by Binnington and arguably, it could be better than any performance we saw in 2019. He made miraculous save after save but his offense could not buy him a goal and the defense finally broke down. This was the second-most impressive performance we have seen by a goalie in the playoffs after Jake Oettinger made 64 saves in an overtime loss on Sunday night.

Whether he was flashing the pads, lunging across the goal line or laying on his back to make a save, Binnington darn near made a save in every position. The onslaught of the Colorado offense was in full force after the first period in game one.

If Binnington plays the entire series as he did last night, this could be a seven-game series.

Did anyone else show up to the game?

It was very clear who was the better team last night. After the slow-paced first period, Colorado picked up the slack in the next two periods. Had it not been for the goalpost and many great saves by Binnington, this game would have been a blowout.

Ryan O’Reilly showed up for the game on Tuesday night, scoring the first goal of the game but I cannot say the same for many other players. The line of Robert Thomas, Pavel Buchnevich and Vladimir Tarasenko combined for two total shot attempts on the night. Two measly shot attempts and not a single one landed on goal.

Ryan O'Reilly picked up where left off in the first round… and that's on the scoresheet. #stlblues pic.twitter.com/USoZoTuOZZ

Pick up the slack

If this team has any guts in them, they have to show up on Thursday night. After your goalie gives you a performance like that and you can’t win the game, you better show up the next night and light the lamp. The Blues need to continue to play their game and slow the pace of each period.

As we saw last night, you cannot get in a track meet with Colorado because they will torch you. The constant pressure and quick pace and the many shots they put on goal, can wear on a team. If the Blues are going to have any chance in this series, it starts by slowing the pace of the game.

St. Louis and Colorado are very similar but are also different at the same time when looking at the makeup of their team. Both teams have depth and a good amount of weapons that can take over a game at any time. What is different about the two teams is how they play.

St. Louis is a team that can play slow, dump the puck and hit you hard. They will grind out a 60-minute game and make the other teamwork. Colorado knows they are faster than any other team, so they just skate by and put as many shots on goal as they can.

The Blues have to do a better job of hitting the Avalanche players at the blue line on their way into the zone. If St. Louis can “chip away” at the Colorado players to slow them down, the Blues can get back in this series.

Game one odds and lines via DraftKings

It is another home game for St. Louis tonight, as the Blues look to end their three-game skid. Check out our Blues vs Sharks 11/18/21 Preview. […]