Jordan Binnington is out due to COVID. The Blues will be without their star goalie against the Lightning and for the next week.

Shortly after the team got to Tampa Bay, they learned that Jordan Binnington had tested positive for COVID. Binnington now has to enter the league protocols and will be out for the foreseeable future. In his last start, Binnington made 30 saves in the win against Tampa Bay on Tuesday night. 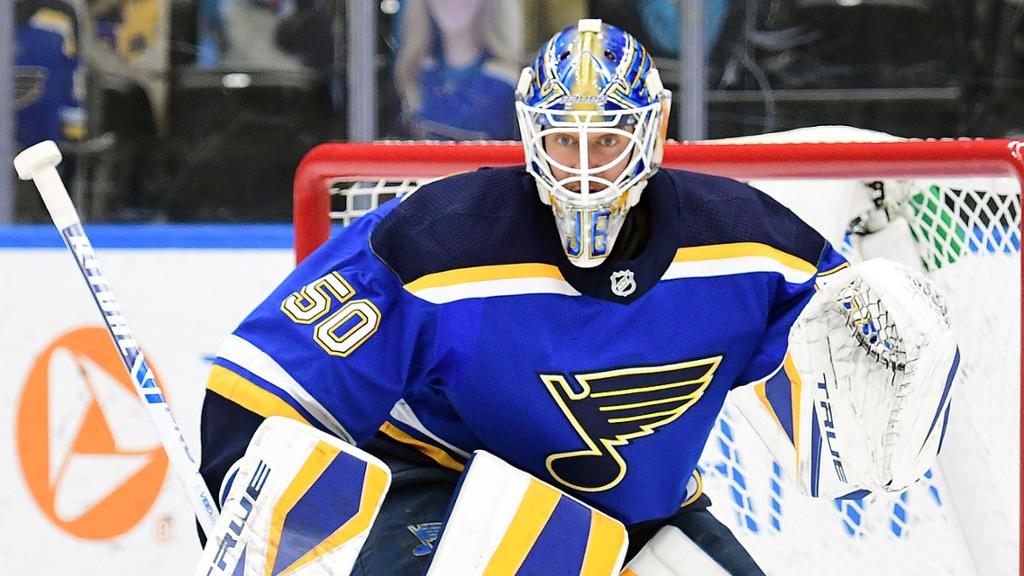 Ville Husso will start in net for the Blues tonight. Due to salary cap issues, emergency backup goalie Kyle Konin will be on the bench tonight. Husso is 3-1 this year in four starts. In those four starts, Husso has accumulated a .934 save percentage.

These two teams meet for the second time in three days, this time around in Tampa Bay. Tuesday’s game was a wild one where it looked like the Lightning would run away with it. The Lightning scored three in the first period, one being the craziest goal you will see all year.

After a 2-0 lead by the Lightning, Erik Cernak scored on the ensuing faceoff from mid-ice after he dumped the puck in, where it ricocheted off the wall into the net. By the time Binnington saw the puck, it was too late and Tampa Bay had a 3-0 lead.

The Blues could have easily packed it in for the night and called it a game, but they knew they had 40 more minutes of hockey to try and make it a game. Ryan O’Reilly was able to get the Blues on the board shortly into the second period. Just three minutes later, it was the hometown kid and new Blue, Logan Brown, that pulled St. Louis within one. 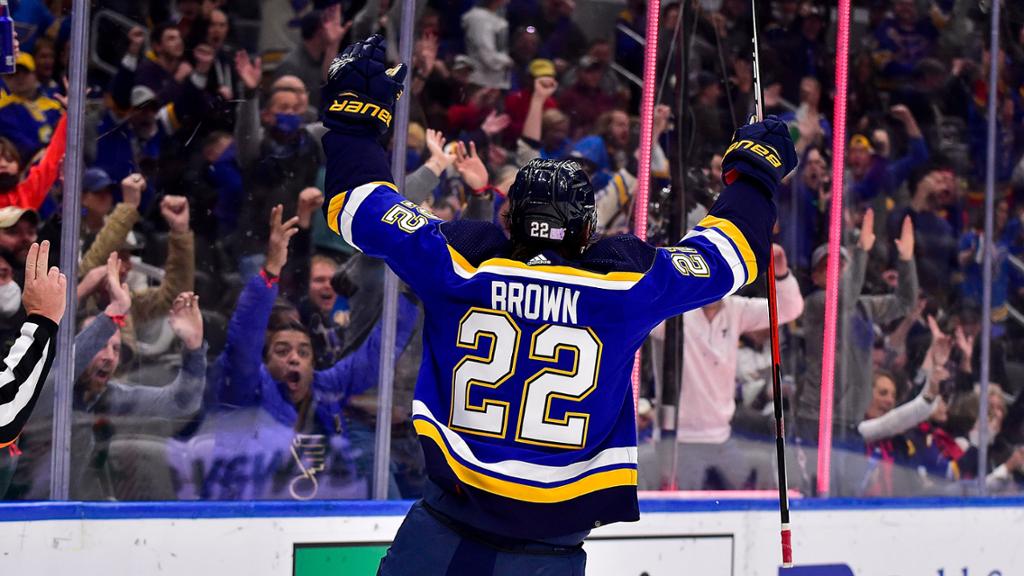 Shortly into the third period, Ivan Barbashev would tie it up on a power-play goal. It would get dicey again, as the Blues faced a penalty kill in overtime, which they killed, pushing the game to a shootout. Ryan O’Reilly would play hero again, scoring the only goal in the shootout giving the Blues a 4-3 win.

Craig Berube is already moving his way up the ranks in all-time wins by a St. Louis Blues head coach. The win on Tuesday night put him in fourth place all time.

Jordan Kyrou continues his excellent level of play, currently leading the team in points with 23. Most notably, Robert Thomas can earn the nickname the “mailman” with his play this season. Thomas has 20 points on the season, with two goals and 18 assists.

Lastly, Pavel Buchnevich carries his four-game point streak into tonight’s game. Buchnevich had an assist on Tuesday night, to continue his streak.

The Lightning enter the game at 12-5-4 and third in the Atlantic Division. Tampa Bay is currently on a two-game losing streak and looking to get back to their winning ways. At some point, we would think the Lightning would struggle after winning back-to-back Stanley Cups, but no.

Steven Stamkos leads the Lightning in points and goals this season. Stamkos has 24 points on 11 goals and 13 assists, very balanced numbers.

Victor Hedman is having a Robert Thomas-like season, as he has three goals and 16 assists.

Andrei Vasilevskiy has led the Lightning in net this year with a 10-4-3 record. He has a .926 save percentage.

Jordan Binnington stands on his head in game one

End of the regular season preview

The St. Louis Blues have five regular-season games left on the year, as they battle for home-ice advantage for the Stanley Cup Playoffs. Read below to see the end of the regular season preview. […]