The St. Louis Blues got a much-needed win on Monday night against the Arizona Coyotes and they host another bottom-tier team in the league tonight, with the Seattle Kraken coming to St. Louis. The Blues are currently in third place in the standings, trailing the Minnesota Wild by three points. 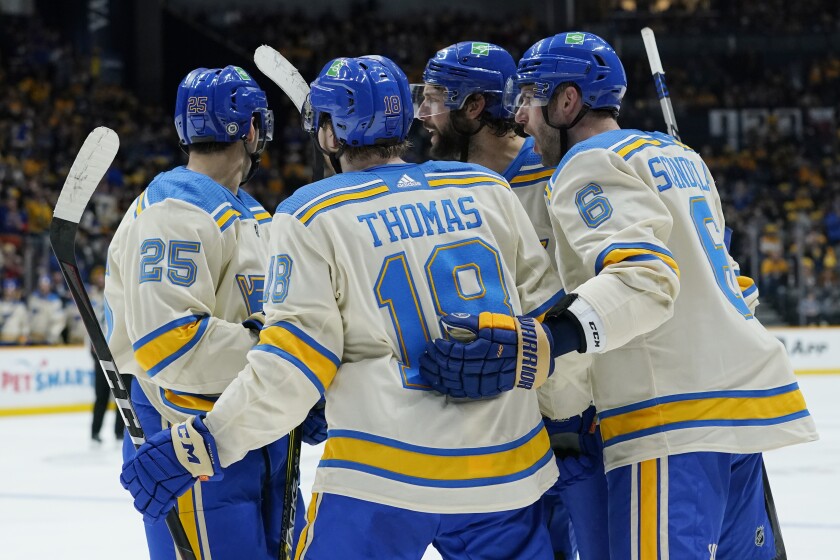 The NHL’s newest team will not be following in the footsteps of the Vegas Golden Knights, as the Seattle Kraken are currently the second-worst team in the NHL. It has been a less than ideal first season for Seattle, showing a record of 22-41-6 on the season.

To pull even closer to the Minnesota Wild in the standings, St. Louis needs another win against a lesser opponent. At times this season, St. Louis has struggled against the bottom teams in the league. Losing games to Montreal, Philadelphia and Arizona could hurt St. Louis down the stretch of the season. With 13 games left this season, the Blues need to make a strong push to gain home-ice advantage over Minnesota.

Including tonight, the next three games for St. Louis are all at home. The Blues play very well at home and will need a great performance against the Minnesota Wild coming up on Friday and the New York Islanders on Saturday.

They have since turned their play around with four wins in their last five games, the one loss being an overtime loss to Edmonton, 6-5. Jordan Binnington started that game and gave up three early goals, leading to him being pulled from the game. St. Louis has to get hot towards the end of this season to really solidify themselves to win a Stanley Cup. 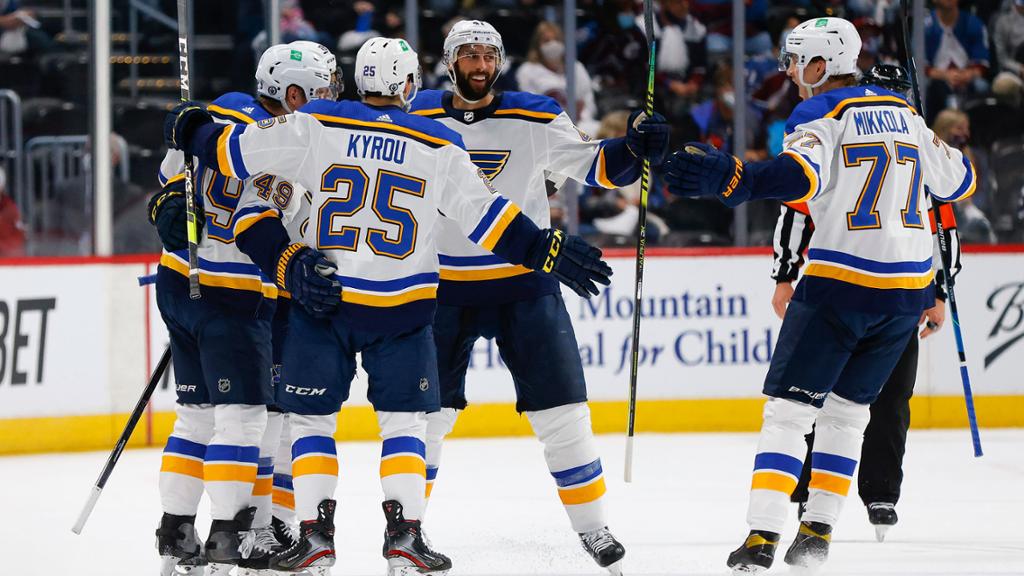 A large dictating fact of the success that St. Louis can have, is centered around the team’s health. Jordan Kyrou is still considered day-to-day, along with Logan Brown. There has been no update on Torey Krug, who suffered an upper-body injury in the win over the Washington Capitals.

Not having Kyrou has caused issues for St. Louis. Kyrou is leading or near the top in every statistical offensive category. He leads the Blues in total points and trails Vladimir Tarasenko in goals and trails Robert Thomas in assists. If Kyrou can stay healthy down at the end of the season, St. Louis has a real chance of making a run again.

If you want to see how tough of a year it has been for Seattle, compare their leader in points to St. Louis. There is a 22-point difference between Kyrou and Jared McCann of Seattle. McCann only has 40 points to lead the Kraken on the season, with 25 goals. 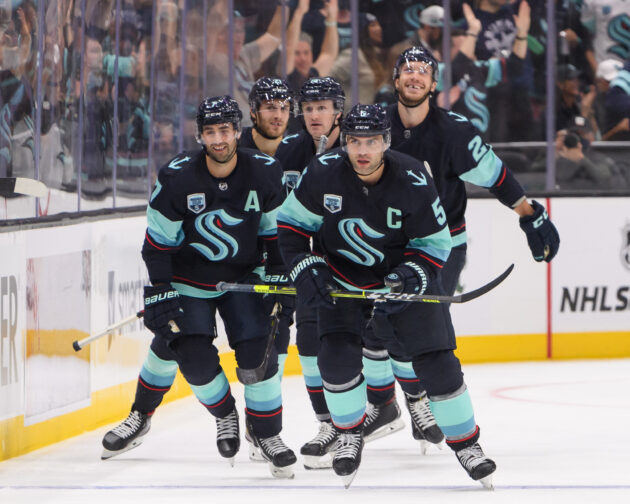 It was a terrible start to the season for Seattle as they lost 13 of their first 17 games. Looking at their last five games, the Kraken are 2-3 but did win against the Dallas Stars in their last game.

The St. Louis Blues picked up a much-needed win in Philadelphia, which will show why Tuesday’s win means more than just two points. […]

San Jose Sharks at St. Louis Blues Betting Preview: A pair of West Division foes will square off for the first of two games on Monday. The St. Louis Blues will start their 2021 home […]