Free Agency is in full swing, and many more contracts could be done before the expected lockout. Check out our free agency check-in.

The biggest news for the St. Louis Cardinals has to be that Max Scherzer said he would listen to the Cardinals on contract options. While this may seem trivial and small, this is a small win for the Cardinals, as it shows that Scherzer is at least willing to listen. If I am the Cardinals, I am almost handing Scherzer a blank check for three years and doing everything in my power to sign him.

Free agency so far has been quiet but it could be heating up here very soon. Most baseball insiders and followers of the league are expecting a lockout to come this offseason. For the shortstops who are free agents, if they want the money they expect, it would be best for them to sign before Dec. 1.

Corey Seager has declined his option from the Dodgers, which tells us that he will see other offers and test free agency. Trevor Story, Marcus Semien, Carlos Correa, and Javier Baez are other shortstops to test free agency this winter.

Should The Cardinals Offer Baez?

While this may not be a popular name or a popular player in the city of St. Louis, but Javier Baez does make sense for the Cardinals to consider. What would it take and require for St. Louis to sign Baez?

For starters, it would require Baez to take a one-year deal. St. Louis would not entertain the idea of anything other than a one-year contract. Baez is a very solid defender, one of the best at his position and he also brings a big bat. Yes, he does strike out a lot but that is something a team can fix. Baez will still hit close to 30 home runs and he brings a certain flair to a baseball team.

The Cardinals are currently being listed in the Marcus Stroman race as well. If the Cardinals cannot sign Scherzer, Stroman would be a good backup option.

Stroman has a 58.4% ground ball rate in his career, which would match well with the best defense in the MLB. With the Cardinals winning five gold gloves this year and every one of those players will be back, Stroman makes a lot of sense for the St. Louis Cardinals. 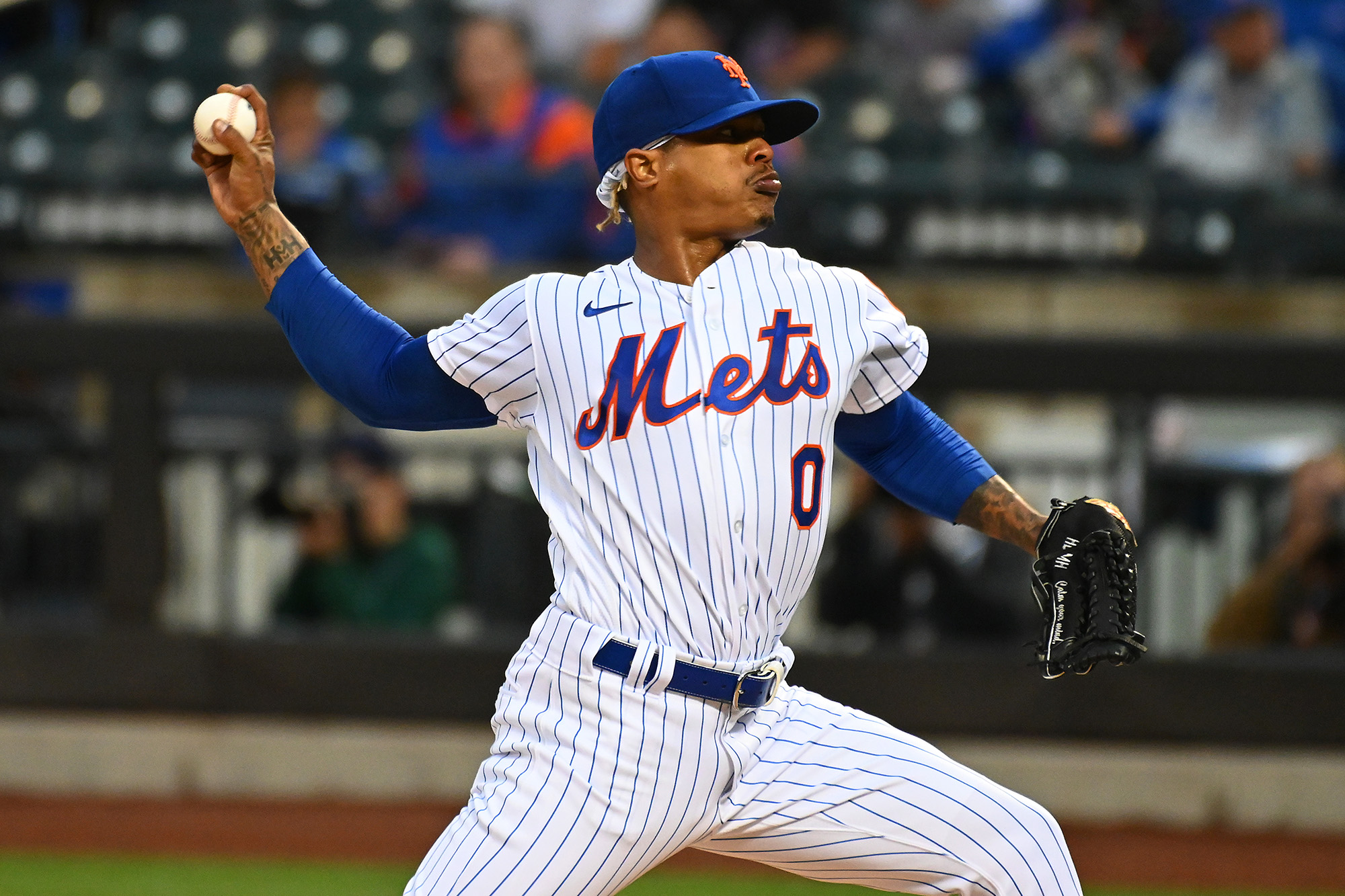 Not only does Stroman have a great ground ball rate, but he also is a very durable pitcher who can log a lot of innings. At 30 years old, Stroman is past his best days but he is a guy who can give you a 3.0 ERA and throw a lot of innings. This is something the Cardinals may be interested in this offseason.

This is going to be a long winter and a long offseason for baseball. The start to the regular season could be pushed back as we face a lockout. It could get hot quickly before December, but grab your coats and boots, because it is going to be a long, cold winter in the MLB.

News broke late last night that Albert Pujols and the St. Louis Cardinals have agreed on a one-year deal. Read below to see why Albert Pujols is coming back home. […]