Opening Day is set for April 7th, when the St. Louis Cardinals take on the Pittsburgh Pirates. Read below to why we feel that this has been a disappointing offseason for the Cardinals.

These moments are very typical for St. Louis Cardinals fans. Another offseason is close to finishing up and it has been yet another disappointing one. The Cardinals have made one “large” signing this offseason with the addition of Steven Matz before the lockout. 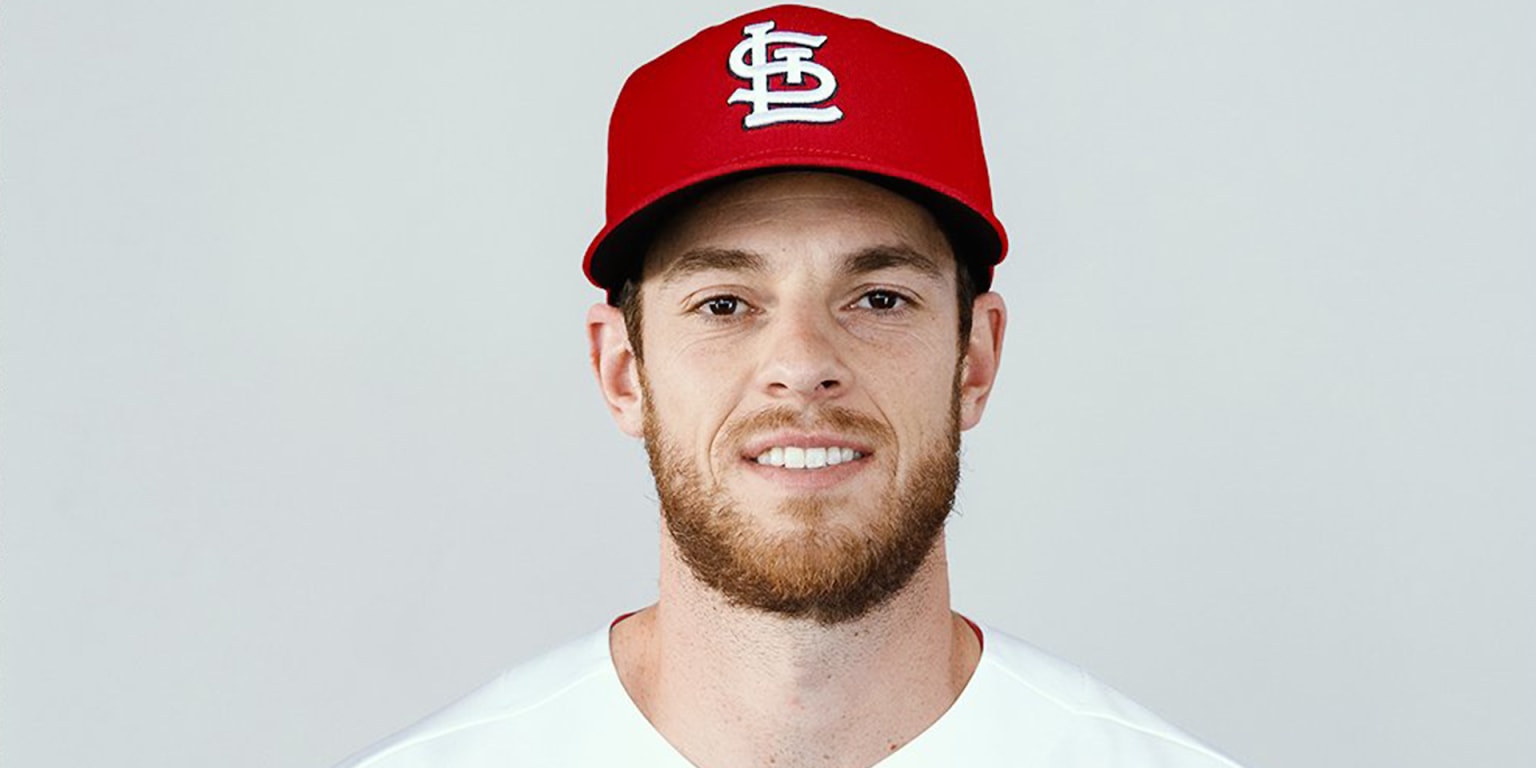 It is not surprising that the Cardinals did not go after Correa due to his asking price, but a short-term deal could easily have been made for Story. Correa has signed with the Minnesota Twins and Story has locked up a long-term deal with the Boston Red Sox.

The disappointing part is that the Cardinals had money coming off the books with Matt Carpenter, Carlos Martinez and Andrew Miller leaving the team. What on earth did we spend this money on?

I realize that there are a lot of fans of other teams that would do anything to be in our position year after year. St. Louis has a reputation for winning baseball and oftentimes I feel we are upset because of the expectations presented.

The front office knows more than anyone that they have to put a winning product on the field. The Cardinals have not had a losing record since 2007 and that is the only losing season since the turn of the century. So yes, we may be a bit spoiled.

In my opinion, the frustration sets in because of the current roster shape. With the stars of Nolan Arenado, Paul Goldschmidt and the outfield, we are in the position to win now. We do not have the pitching staff to win right now and there are still holes in the lineup. Unless you are the Los Angeles Dodgers, most teams have a hole or two in their lineup.

The other disappointing factor is the fact that Yadier Molina and Adam Wainwright are set to retire after this season. The memorabilia is out in the shops at Roger Dean Stadium for the final year of two Cardinal greats. Are we truly sending two of the greatest to ever wear this uniform out in the right way?

It would not be spring training without at least one Cardinals pitcher getting injured, but instead, we have two pitchers currently out.

Jack Flaherty and Alex Reyes are both currently not throwing and will not likely throw until after the season has started.

In an interview on Sunday, Flaherty cleared up any issues with his right shoulder injury. He stated that he was diagnosed with bursitis and received a platelet-rich plasma (PRP) injection to help with the issue. The bursitis is being linked to mechanical issues caused by his left oblique strain from last season.

Discomfort from his right labrum tear is still causing him issues as well. We have known of the issues with his labrum, which he pitched with, in his breakout season in 2019.

Speaking of right labrums, Alex Reyes may miss up to two months due to issues in his shoulder.

Alex Reyes is battling back from multiple injuries throughout his career and he is also trying to bounce back from a roller coaster of a season last year. Reyes set the save record last season and was an All-Star for his first-half performance. The second half of the season is something we would all like to forget, especially Reyes.

The injury to the right labrum will require stem-cell injections. Reyes will not throw for four weeks and could miss up to two months to get ready for the season.

It is not likely to see Reyes back in the starting rotation for quite some time and it is likely he will stick in the bullpen for the foreseeable future.

The Cardinals have played two games so far this spring and they have won both games.

The Cardinals started the spring off with a win over the Houston Astros, 4-2. Adam Wainwright started the game for the Cardinals and pitched two innings giving up one run. Nolan Arenado drove in two runs on one hit.

St. Louis traveled to Port St. Lucie on Sunday to take on the Mets. Dylan Carlson got the party started with a mammoth home run to put the Cardinals up 3-0. Paul Goldschmidt left the building for the first time this year as well with a solo-shot home run. Lars Nootbaar shined as well in the 6-4 victory.

The Cardinals are set to play six out of the seven days this week, including a game today against the Washington Nationals.

Lastly, Yadier Molina returns today to Jupiter for his start to spring training. Molina had not yet reported due to personal reasons that were granted by the front office and manager Oli Marmol.