The St. Louis Cardinals head back home after a split with the Milwaukee Brewers in a four-game series. Read below to see why the consistency is the inconsistency with St. Louis.

Week after week, the issues seem to change for the St. Louis Cardinals. One week the starting pitching is not great. While another week it could be the bullpen struggling or the offense but the Cardinals have been through all sorts of struggles this season.

The last two series have been inconsistent at their finest. The most interesting part of the Cardinals being inconsistent is how it changes within a game at times, much like what we saw in the first and final games of the Boston series. Down 6-1 and a late ninth-inning rally that fell just short after being dominated for most of the game.

After being held scoreless for most of the night on Friday against Boston, the Cardinals broke out the bats on Saturday, scoring 11 runs in their big victory. Not even 15 hours later, the Cardinals struck out 14 times against the Red Sox to lose the series after yet another failed ninth-inning comeback.

Fast forward to Monday in Milwaukee, Corbin Burnes dominated St. Louis much like Nick Pivetta did the day before. The Cardinals struck out 12 times against Milwaukee on Monday for a total of 26 times in two games.

Once again, after two days of great offense and even good offense today, the pitching comes back to fail St. Louis in the end for the series split. What can the team do to be more consistent and contend for a championship?

Inconsistency on the bump

The start on Thursday by Dakota Hudson was one of the worst of his season in 2022. Hudson could not find his command and it showed throughout the stretch of his performance. While he has pitched well this season, this has been building for a few starts now.

Hudson is a ground ball machine when he is at his best and that shows with the number of double plays he has forced. According to the Cardinals game notes and kindly provided by Benjamin Hochman, before yesterday’s game, Hudson led the MLB with 13 ground into double plays and GIDP/9 IP (1.66). The Cardinals as a team also lead the MLB in double plays turned with an average of 1.01. 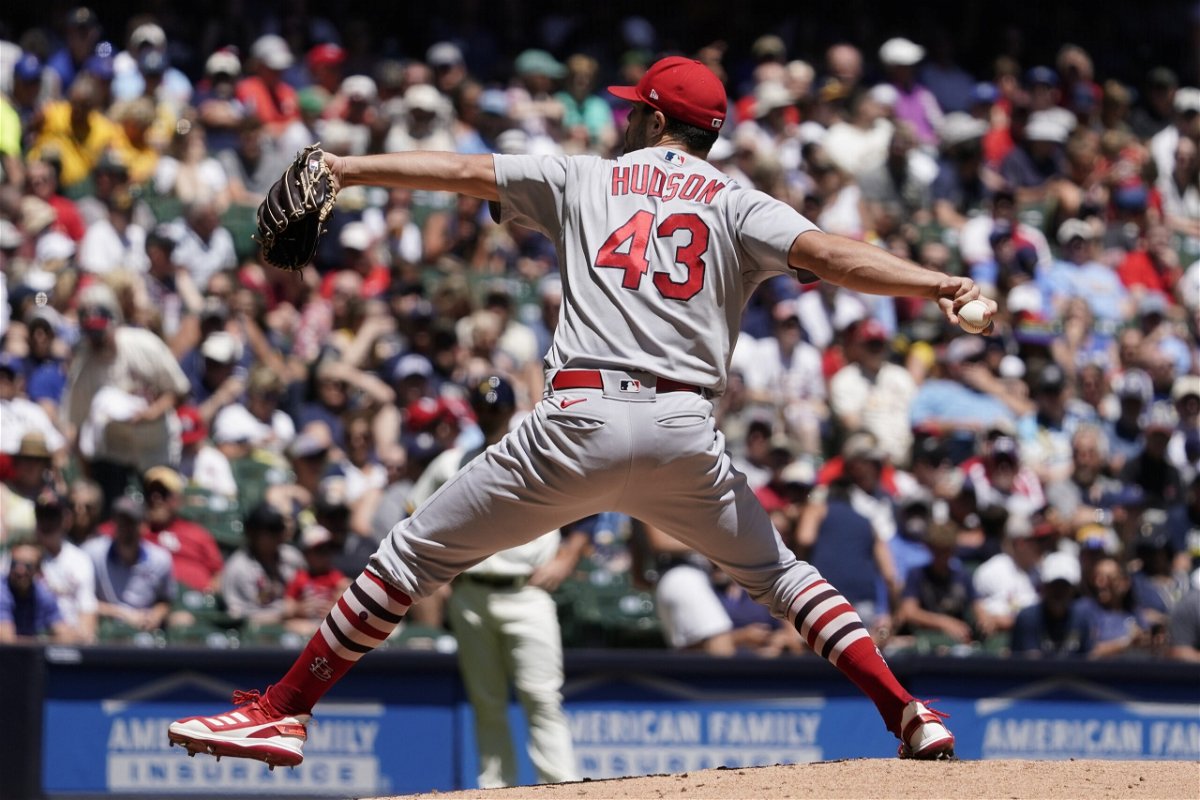 Then moving to the bullpen, the arms of T.J. McFarland and Drew VerHagen have not worked for the Cardinals this season. Johan Oviedo and Zach Thompson have moved into their roles but McFarland and VerHagen are still seeing a lot of opportunities. McFarland has moved to the injured list and the team recalled Junior Fernandez.

Are we expecting too much?

One thing that needs to be kept in mind is how long the season is. Teams and players will have ebbs and flows in performance throughout the year. The expectation has been set high by the Cardinals due to the fact that we have not had a losing season since 2007 and we have primarily been in contention one way or another for the last five seasons. 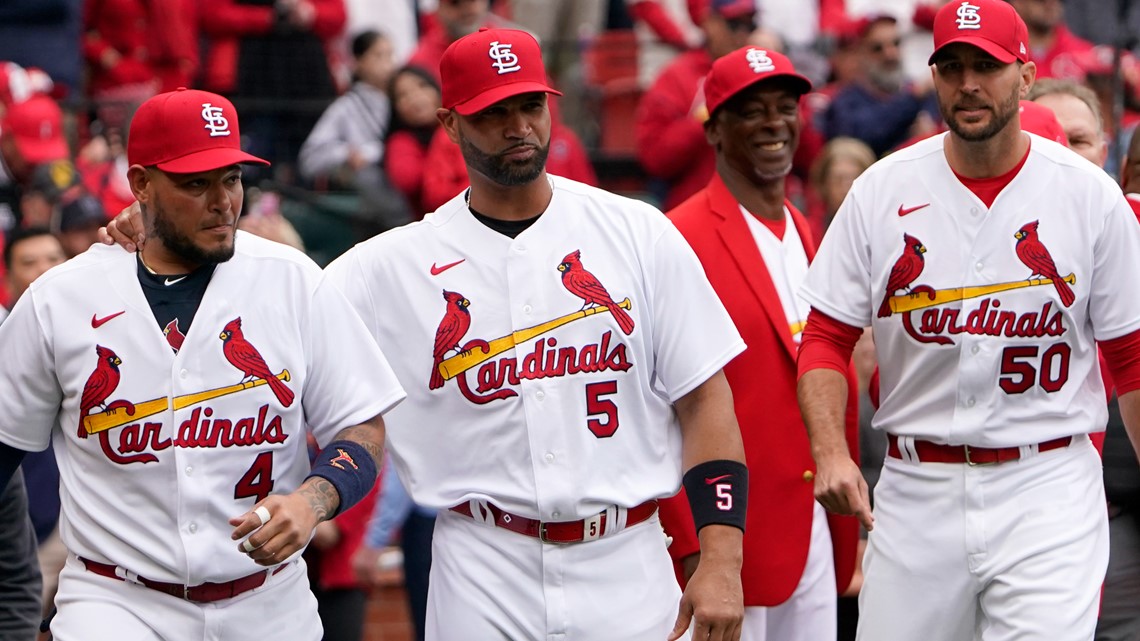 This is the season to win and for the Cardinals to go for broke. In a year that Nolan Arenado and Paul Goldschmidt have played like possible MVPs and in the possible final seasons of Adam Wainwright, Yadier Molina and Albert Pujols, why not take a chance to make a run?

As they enter the Chicago series tied with Milwaukee for first place, the team still needs to make moves at the deadline in some shape or form.

The Chicago Cubs come to town for a three-game series this weekend. The Cubs are coming off a series loss to the Pittsburgh Pirates and currently sit in fourth place in the NL Central standings. The Cardinals won the previous series this season in Chicago, three games to two. 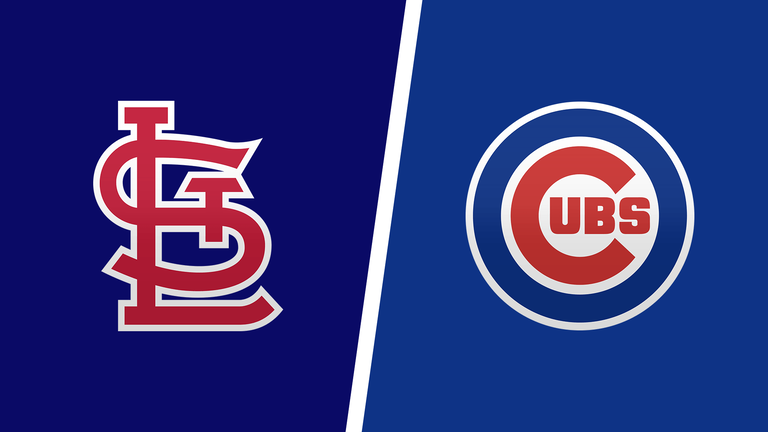 Kyle Hendricks will start on the mound for the Cubs. Hendricks brings a 2-6 record with a 5.43 ERA into tonight’s game. Andre Pallante will pitch for the Cardinals in just his fourth start this season.

Tonight’s game will only be broadcasted on Apple TV+.

Was Mike Shildt truly the issue in the St. Louis Cardinals organization?

After the rollercoaster start to the 2022 season, the offensive production begs one question. Was Mike Shildt truly the issue in the St. Louis Cardinals organization? Read below to see our thoughts on the question. […]