So far this season, the St. Louis Cardinals have been consistently inconsistent. Read below to see the changes that need to be made by the front office heading into the summer. 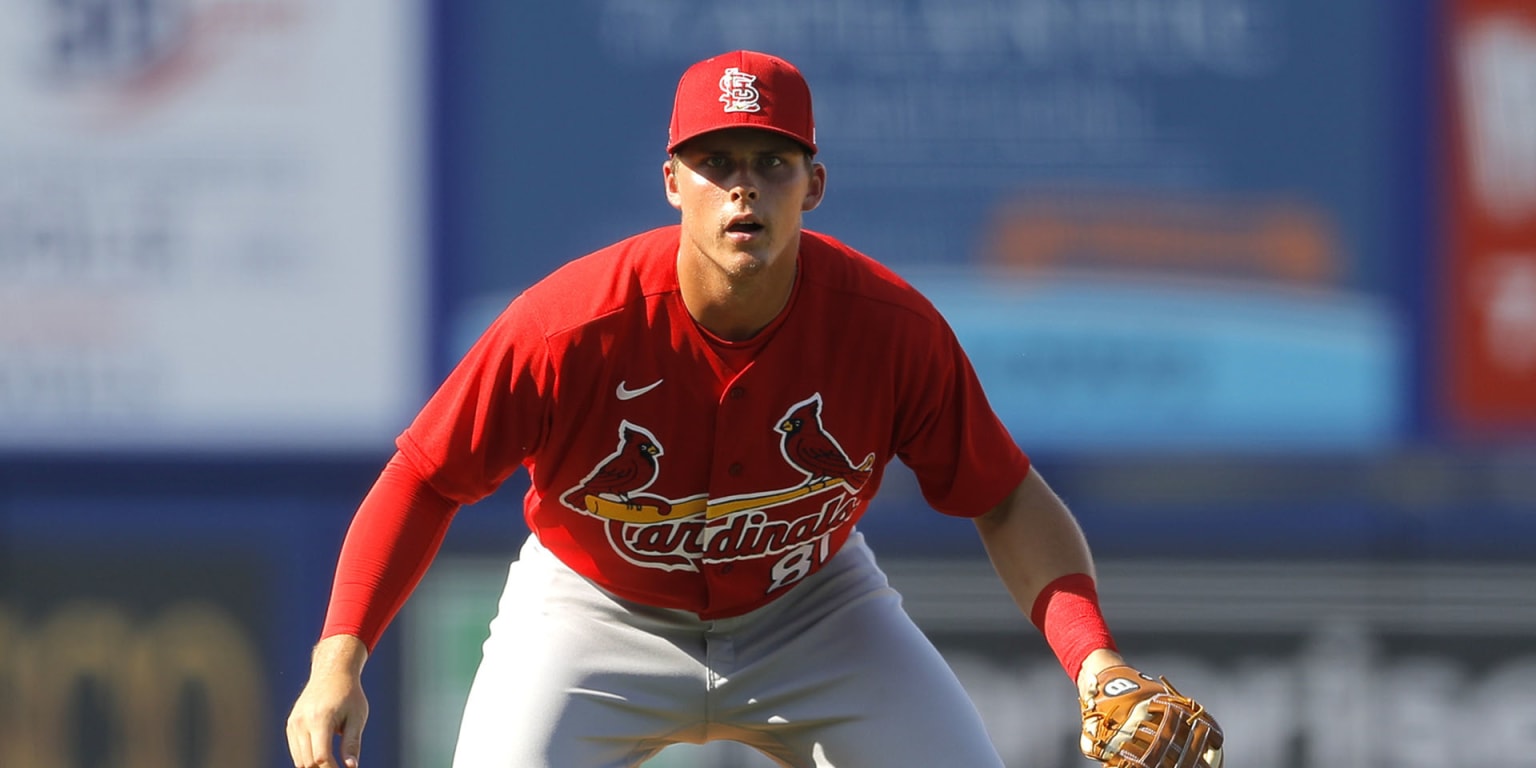 Should we truly be surprised that the St. Louis Cardinals are struggling as we reach the end of May? The core of this team is the exact same as it was a year ago but there is just a new face that leads them. The same issues still exist with a different voice and once again begs the question, was Mike Shildt truly the issue?

No, Shildt was not the issue. Shildt was the scapegoat and the easiest way to put blame on someone. Now that Oli Marmol is the leader of the team, he will face many of the same issues that Shildt did. The mediocre starting rotation, at times an inconsistent bullpen and a struggling offense. 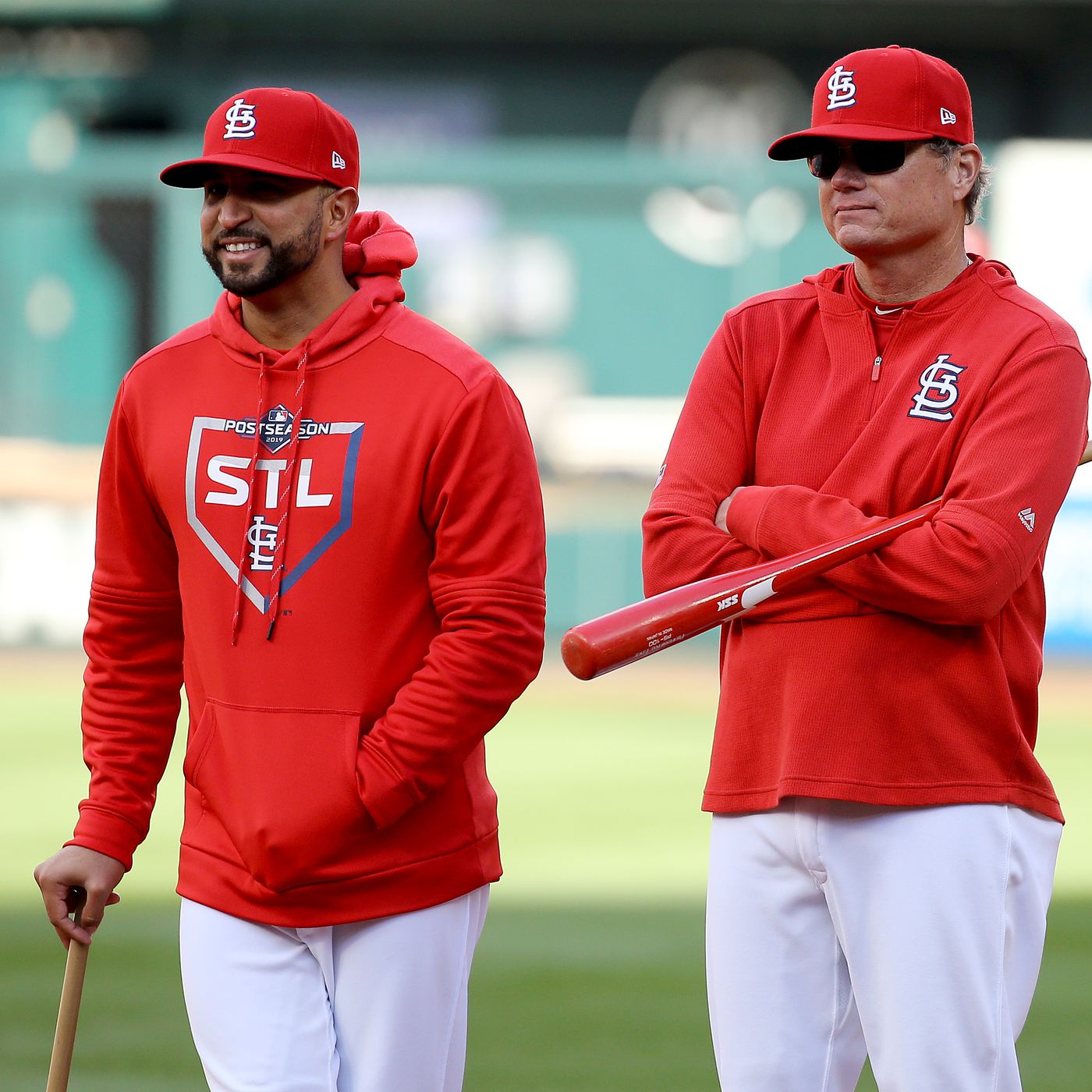 As the years have gone by, the offense has continued to struggle but not much has been done to fix it. Nolan Arenado was added which filled a hole at third base and a power bat in the lineup. Unfortunately, when players don’t produce, it makes it much harder on the next person and if they can’t help, then the cycle continues.

Right now, Arenado and Goldschmidt are the only two players producing. After slow starts, Yadier Molina and Dylan Carlson are picking up the pace. After a hot start, Tommy Edman is starting to slow down offensively.

What changes need to be made and when will the changes be made?

Continue to find a shortstop

Nolan Gorman is starting to hit more than just home runs, with back-to-back three-hit games. If Gorman can continue to drive the ball in the gaps and limit his strikeouts, the front office won’t be able to keep him down.

In my opinion, there will still be a good amount of time before we see Gorman at the big league level. The front office is not rushing to put Gorman with the big league club because the Cardinals are only 3.5 games out and it’s May 19th.

Tyler O’Neill has been disappointing so far this season. He is struggling to find his stride at the plate and has now developed a sore throwing shoulder. O’Neill has battled arbitration with the team early in the season but not that the case is over, I can only hope he returns to form.

If he continues to struggle, what will the front office decide to do with O’Neill? Do they send him down to Triple-A as they did with DeJong? 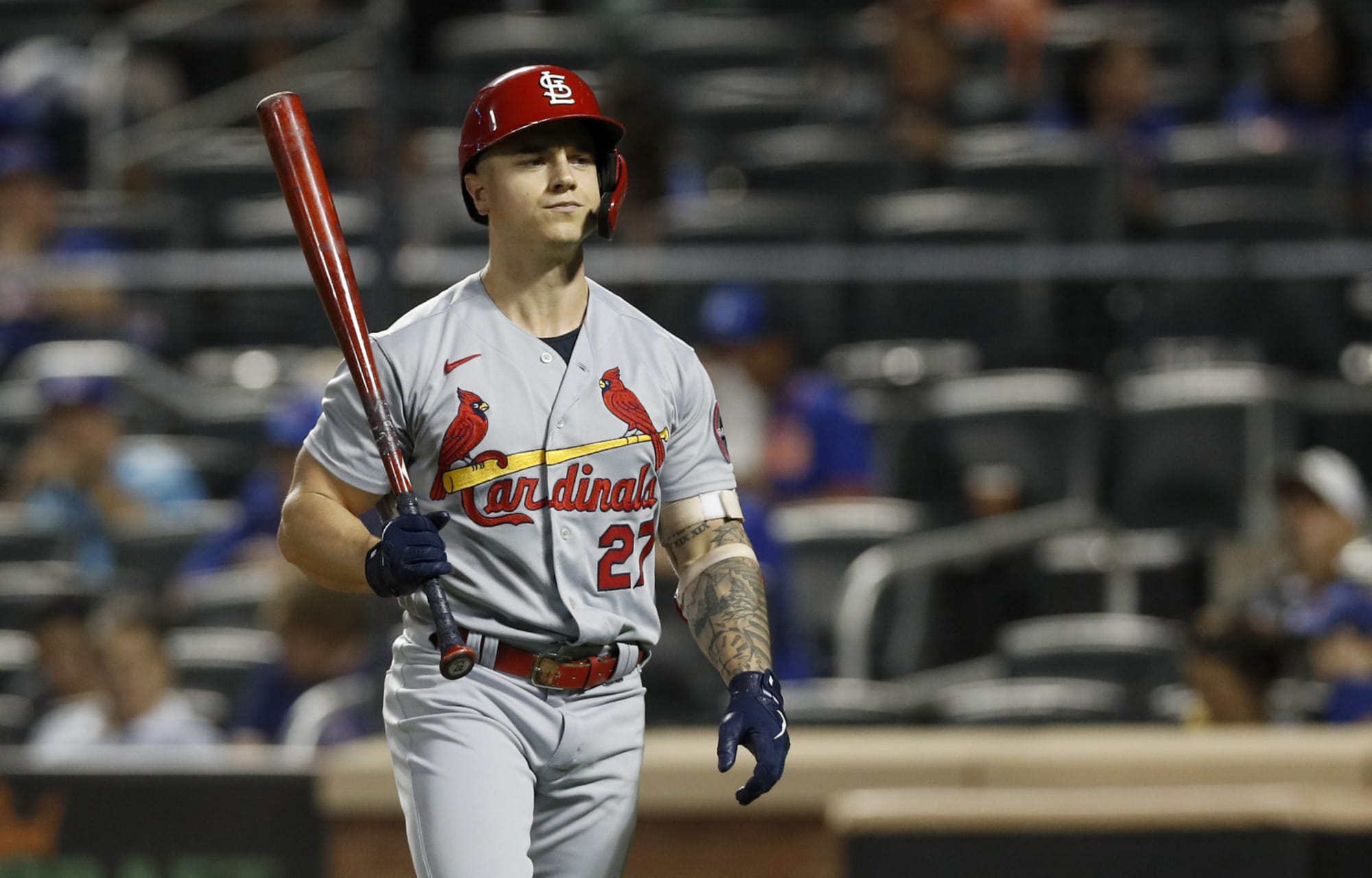 Very few organizations will own up to mistakes made. At this point, the Cardinals need to own up and DFA Corey Dickerson. Dickerson is batting .185 with 13 strikeouts and 12 hits. The signing has not worked out as St. Louis hoped, which is fine but they can’t continue to put him in the lineup and on the field.

The bullpen has fared well early in the season. They have one of the best team ERAs in the National League. Unfortunately, there is always one weak link and right now that is T.J. McFarland. Arguably one of the better bullpen arms for St. Louis at the end of last season is struggling to find his way early this season.

The hope is that Flaherty will help upon his return. Flaherty is progressing as expected and hopefully will start a rehab assignment here soon. If all goes well, hopefully, Flaherty can rejoin the team at the beginning of June.

Free Agency is in full swing, and many more contracts could be done before the expected lockout. Check out our free agency check-in. […]

Desperate times call for desperate measures but what does that mean for the St. Louis Cardinals? Read below to see the issues the front office faces heading to the trade deadline. […]

Is it time for the St. Louis Cardinals to make an early-season move?