This is the only time this season that these two teams will face each other, and with both being at the top of the standings in their division, it’s going to be quite an interesting series. The White Sox have one of the best records in baseball at the moment in the AL Central as they are 25-16. The Cardinals are at the top of the NL Central at 26-19.

It may be heated as well due to the recent Tony LaRussa controversy. LaRussa, as fans may recall, managed the Cardinals from 1996 until 2011 before joining the White Sox in 2021. This is a great subplot for the Cardinals vs White Sox match-up, wherein we might witness more intensity throughout the game.

He recently found himself in a bit of a mess with comments he made about White Sox player Yermin Mercedes and a home run Mercedes hit when the Sox played the Minnesota Twins last Monday. LaRussa thought he had the support of his clubhouse behind him, but that remains to be seen.

In Lynn’s last start, he gave up five hits and two runs in six innings against the Minnesota Twins, where they lost 5-4. He’s going to need to be at the top of his game Monday night if the White Sox want to win. The remainder of the line-up has yet to be determined. 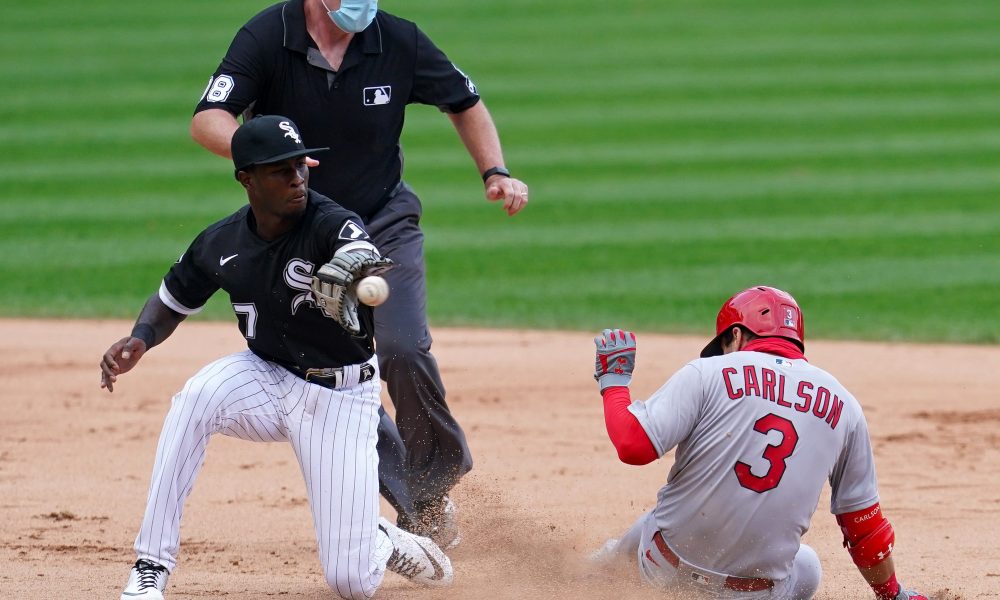 On Sunday, May 23, Adam Engel (LF) joined Triple-A Charlotte to begin his rehab assignment. Luis Robert has decided against having surgery on his hip, and his condition will not be known for at least another eight weeks.

Cardinals injuries include Dylan Carlson (LF), who is still listed as day to day, and Andrew Miller (RP), who is out for ten days with a toe injury. Miles Mikolas (SP) will continue to sit out while he rehabs in Memphis.

Even though the White Sox are at the top of the division right now, they haven’t been playing as well as they could or even should be. They are coming off a tough series against the New York Mets where they lost three out of four games. If they win this first game against the Cardinals, it will be just their second win in their last five games.

Monday night’s game starts at 7:10 pm, and it will be broadcast live on multiple television options, including ESPN, NBC Sports Chicago, Bally Sports Midwest, and MLB Extra Innings. There are still tickets available for the game as the Sox will increase capacity just in time for their visit with the Redbirds.

As the city continues to loosen restrictions, 24,300 fans will get to watch the game in person. Guaranteed Rate normally accommodates 40,615, which means more than half of the stadium will be full for Monday night’s game. Expect loud roars from the home crowd.