The St. Louis Cardinals picked up a weekend road trip victory over the Chicago Cubs. Read below to go back on the rivalry series and the upcoming series in Tampa Bay. 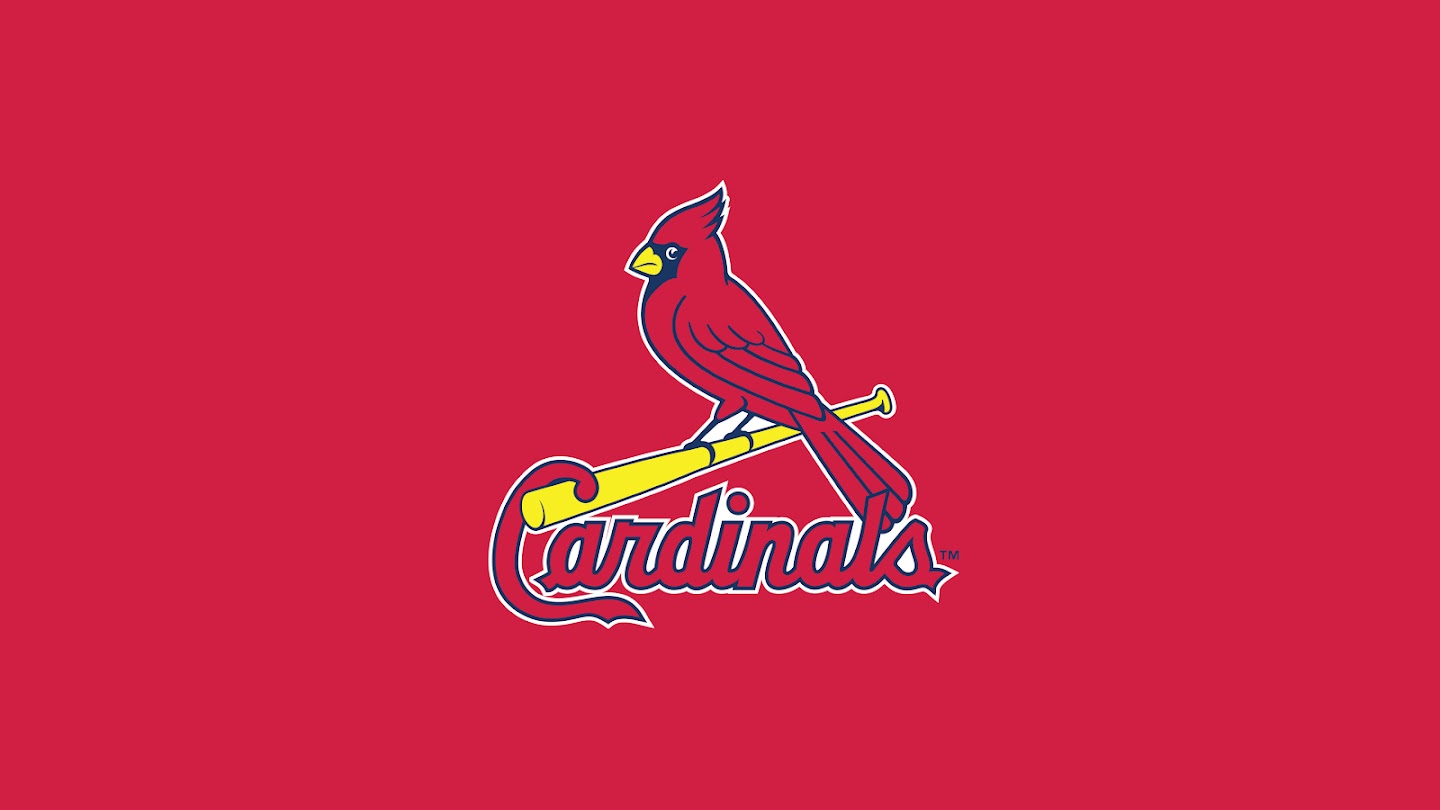 For the first time this season, the St. Louis Cardinals and the Chicago Cubs faced off against one another. It included a five-game series with a double header played on Saturday. The Cardinals took three of the five games against the Cubs, including two wins on national television.

After the series win in Chicago and the off-day on Monday, the Cardinals are set for a three-game series against the Tampa Bay Rays in Tampa Bay. The series with the Rays will conclude the road trip for St. Louis.

The Cardinals are a season-best, nine games above .500 and are a half-game out of first place.

Cardinals take 3 of 5 at Wrigley

The friendly confines was the scene for the first meeting between the Cardinals and Cubs in the 2022 season. The series happened to be a five-game series due to the schedule being pushed back at the beginning of the season. Two late rallies on Saturday and Sunday night propelled the Cardinals to a series victory.

It was the Cubs who got the first laugh in the series when they jumped on rookie Matthew Liberatore early. The young southpaw pitched 3.1 innings and allowed four runs on six hits with three walks and one strikeout. The Cardinals would tie the game in the third inning but lost the lead again and never regained it.

On Friday, it was a typical day game at Wrigley with the wind blowing out on a beautiful summer day. Once again, the Cubs jumped out early with three first-inning runs on a Patrick Wisdom home run. The Cardinals responded with a run of their own in the top of the second on an RBI double by Lars Nootbaar.

Marcus Stroman started for the Cubs and there is a little bad blood between Stroman and the Cardinals fans. During the offseason, it was rumored that Stroman was interested in signing with St. Louis. He eventually chose the Cubs and had many disparaging remarks to make after his signing.

This has not been the best season for Stroman after a positive year with the Mets last season. Stroman got into trouble in the third inning, when two men were on with Paul Goldschmidt up to bat. Goldschmidt continued his hitting streak and his on-base streak with a three-run home run to take the 4-3 lead.

The Cubs tied it up in the bottom of the third, right before St. Louis broke up the game with a five-run fourth inning. St. Louis would go on to win the game 14-5 behind five innings of work by Miles Mikolas.

We also saw the Cardinals manager, Oli Marmol, get tossed from this game after arguing balls and strikes with the home plate umpire. It was a rough day behind the plate and it made for a memorable first ejection by Marmol.

The team responded on Saturday night with an extra-inning win, including a four-run tenth inning. Brendan Donovan was big in the win for St. Louis, on a 3-5 night with four RBIs.

Sunday night was much like Saturday, with the two teams battling back and forth and the game being forced to extra innings. After falling behind 2-0, the Cardinals tied the game in the fifth but trailed by one heading to the top of the ninth. Harrison Bader led the ninth inning off with a triple and came around to score to tie the game.

Genesis Cabrera had the performance of a lifetime, with four innings in relief from the bullpen. The Cardinals jumped ahead in the eleventh inning on an RBI-single by Juan Yepez and an RBI-double by Donovan again. Cabrera told Marmol that he wanted the last inning and he shut the Cubs down to take the win 5-3 and the series over Chicago.

St. Louis heads to Tampa Bay for interleague play starting tonight. Dakota Hudson is set to start for the Cardinals, against Jeffrey Springs of the Rays. The two teams have very similar records but are in much different positions within their divisional standings. The Cardinals are a half-game behind the Milwaukee Brewers while the Rays are eight games behind the New York Yankees.

This three-game stand is the only series of the season between the two teams. The starting pitcher for St. Louis tomorrow has yet to be determined. Miles Mikolas is set to start in the series finale on Thursday.

The Cardinals have a chance to be in first place by the end of the night, depending on the Milwaukee result.

Just announced by the St. Louis Cardinals, Tyler O’Neill has been activated by the club. He is in the starting lineup tonight, playing left field and batting fifth.

Cardinals vs. Rays Lines and Odds via DraftKings

The players and the owners have come to an agreement on the CBA for the upcoming season and Major League Baseball is back. Read below for our thoughts on the big news and what should happen now. […]

Once the lockout ends, the Cardinals front office needs to be all in for 2022. Check out our article on why they need to spend money to improve this team. […]