The CBA agreement ends Wednesday between owners and the union in the MLB, who should the Cardinals next target? Here are our thoughts on the upcoming state of the MLB offseason.

Reports are coming out that the first meeting between owners and the union today did not go well. The meeting lasted only 30 minutes, with owners walking away unhappy. The two sides are expected to meet again later today.

The universal DH is expected to be in the package and the new deal, whenever the two sides come to an agreement. A lockout is expected to come as there has not been enough progress to come to a deal on a new CBA agreement. As mentioned in a previous article, the lockout is due to many things but mainly the economic issues coming from the pandemic. 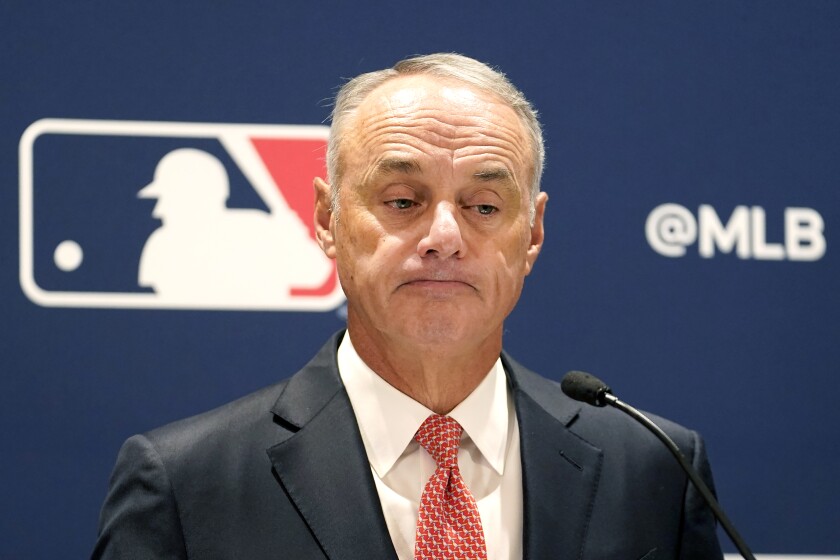 A lot of early moves have been made by top free agents because of the expected lockout. The Cardinals have made one move, signing Steven Matz. Pitching was a position that needed to be filled for the Cardinals this offseason, both starting and bullpen. Adding Matz to the rotation adds a left-handed pitcher coming off one of his best seasons.

There are plenty of free agents still available, it just depends on what the Cardinals are willing to spend. While Max Scherzer was willing to listen to the Cardinals, there is no shot the front office was even close to paying what the Mets did for Scherzer. While Scherzer would have been nice, I am glad we did not pay that much money for him.

One starting pitcher that is still on my mind, and one I would love to see in a Cardinals uniform is Marcus Stroman. We have talked about Stroman previously, his ability to eat innings and his ground ball rate, Stroman would be a perfect fit in St. Louis. If St. Louis wants to make a splash with another starting pitcher, Stroman is the way to go.

If the Cardinals are looking for bullpen arms, one name that stands out right away is Kenley Jansen. The Cardinals would have to pay big money to lure Jansen from the Dodgers but Jansen has improved over the last few seasons. Jansen pitched 69 innings, with 38 saves on the year. Jansen was a large part of the Dodgers run in the NL West and in the playoffs. 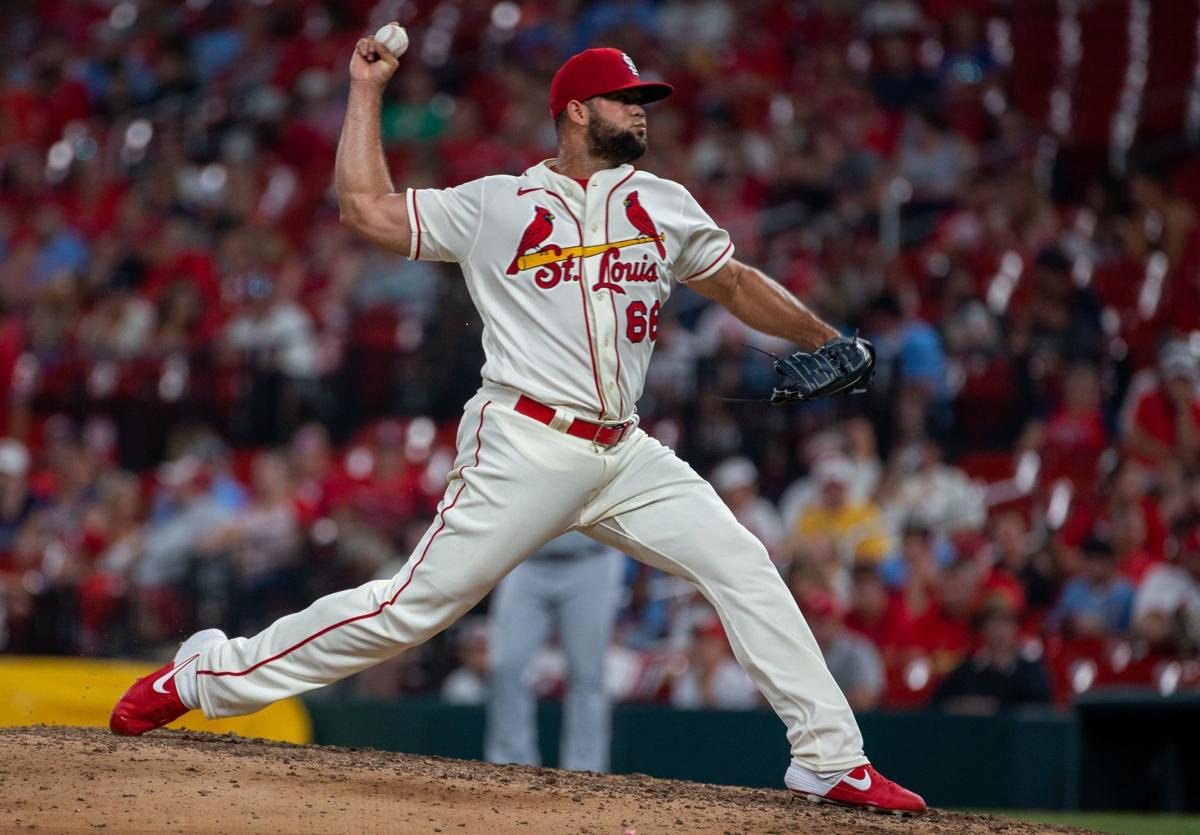 Lastly, Ryan Tepera is a name mentioned with the St. Louis Cardinals. Tepera had a standout season last year with the Chicago Cubs and was one of the best relievers in baseball for most of the season. Tepera was moved to the Chicago White Sox at the trade deadline, with his contract coming up at the end of the season. Tepera struck out 74 batters in 61.1 innings pitched this last season.

With the money being spent on infielders already in the early free agency, there is no chance the Cardinals are breaking the bank for a shortstop. Marcus Semien and Corey Seager both signed major deals with the Texas Rangers and Javier Baez signed a major deal with the Detroit Tigers.

Trevor Story is a name that is still left on the market currently, but he is someone looking for too much money for his production. The Cardinals are comfortable with who they currently have, or players they are hoping to bring up in their minor league system.

With the universal DH position being expected to come with the new CBA agreement, this is a position that the Cardinals could look at as well. They have mentioned how they would like to add another power bat to the lineup, and in my opinion, there is not a better option than Kyle Schwarber. Schwarber had a very good year with the Red Sox and a memorable postseason, launching a few home runs in the lead-off spot.

Albert Pujols is also a name that the Cardinals would entertain for various reasons. One, for him to end his legendary career as a Cardinal, where it all started for him. Two, Pujols is a very good hitter against lefties. Pujols was mainly used by the Dodgers against left-handed pitchers and his numbers support that. Pujols has a chance of getting to 700 home runs next year, currently at 679. What better way to end his career by getting to 700 home runs than in a Cardinals uniform and with his two friends, Yadier Molina and Adam Wainwright.

The Atlanta Braves are the 2021 World Series Champions. That means free agency will start tomorrow. Who should the Cardinals go after this offseason?  […]