The St. Louis Cardinals were embarrassed at home this last weekend by the Chicago Cubs. Read below to see what happened in the three-game series and what’s next for St. Louis. 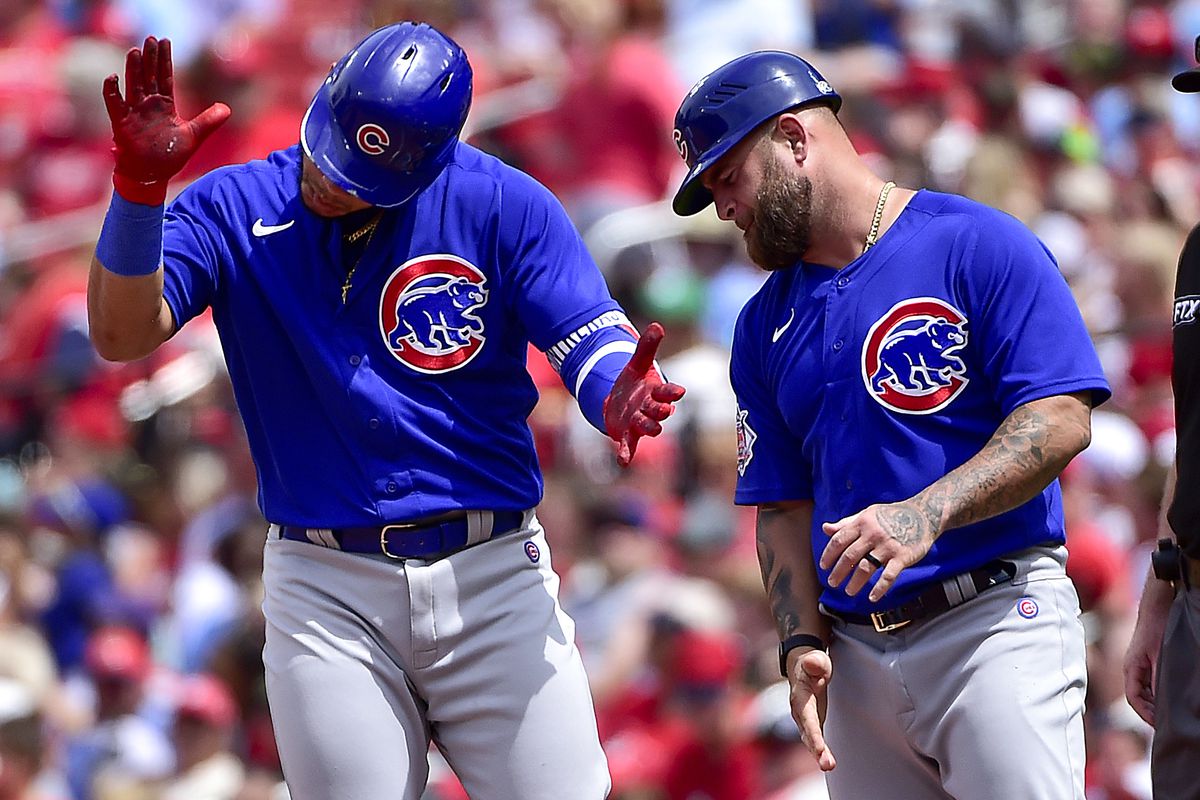 If there is one word to describe the series this weekend against the Chicago Cubs, it would be embarrassing. Absolutely embarrassing.

More times than not, the records can be thrown out the window when these two teams play but this weekend should have been an exception to that rule. The Chicago Cubs are 17 games under .500 and they just took two of three against the Cardinals in St. Louis. How can this happen?

On Friday night, the Cardinals were punked by Kyle Hendricks yet again. Hendricks shut down the St. Louis offense for 7.1 innings and an early home run by Nico Hoerner gave Chicago the win. The Cardinals mustered five hits on the evening in the shutout loss.

Kyle Hendricks is 13-3 in his career against the Cardinals.

He is 6-1 at Busch Stadium. pic.twitter.com/CWU6fjItIe

This statistic by the Cubs Twitter page just says it all.

The Cardinals were in control on Saturday for most of the game up 3-1 in the eighth until Giovanny Gallegos gave up a home run to Rafael Ortega. The Cardinals responded with two runs of their own in the bottom of the eighth, one scored on a sacrifice fly by Ivan Herrera.

Iván Herrera's 1st MLB RBI was a big one! pic.twitter.com/l4PtQ9nG9Q

Sunday was arguably one of the most disappointing games of the season. St. Louis jumped out to a 5-0 lead in the third inning when Alec Mills was pulled from the game. The Cardinals attempted to put it in cruise control after that but allowed Chicago to come back and tie the game and eventually win in extra innings.

The Cardinals gave up six unanswered runs and allowed Chicago to win the series victory.

As much as we make fun of the Cincinnati Reds for being a bad baseball team, the Cubs are only 2.5 games better than the Reds this season. The Cubs had just come off a series where they lost three of four games to the Pittsburgh Pirates, a team that the Cardinals have dominated this year. 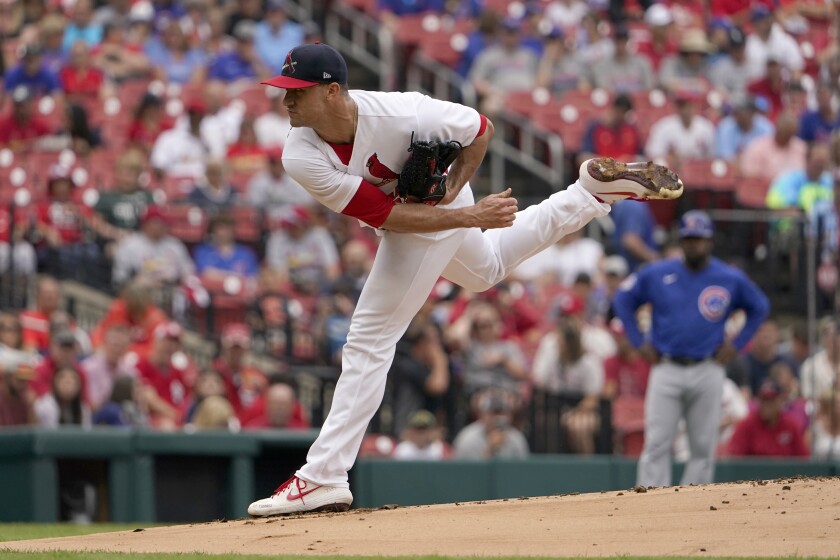 The Cardinals came into the series tied with the Milwaukee Brewers for first place in the NL Central and had a chance to jump back in the driver’s seat. They have three more games coming up against the Marlins which would have helped them even more. St. Louis better take advantage in the next three games after a very disappointing series.

As bad as the series was, we must remind ourselves that we are only a game out of first place and that the end goal is to win the division. You have to be playing your best baseball at the end of the season and get hot at the right time. There is plenty of baseball left to play but losses to Chicago are never easy to swallow.

After this series with the Miami Marlins, the schedule will be very tough for the Cardinals to finish out the first half. St. Louis will head out on the road to take on two of the rising teams in the NL East, the Philadelphia Phillies and the Atlanta Braves. After seven games on the road, St. Louis will return home and will host the Phillies in a four-game series and then host the Los Angeles Dodgers for three. To wrap up the first half, the Cardinals will conclude a 10-game homestand by hosting the Cincinnati Reds.

With first place in reach, it is imperative that the Cardinals stay above the water and survive this tough stretch of games. With limited pitching help, it may be important for the front office to make moves towards the deadline both starting pitching and relief.

Jack Flaherty and Harrison Bader were both added to the injured list today. Flaherty left his start yesterday with a “dead arm” sensation. He was placed on the 15-day IL. Flaherty ended his rehab stint early to rejoin the team and looking back, that may have been the wrong move.

Harrison Bader has been added to the 10-day IL as he has been dealing with plantar fasciitis. This has been an issue for most of the season for Bader and he is now getting rest.

Opening Day is set for April 7th, when the St. Louis Cardinals take on the Pittsburgh Pirates. Read below to why we feel that this has been a disappointing offseason for the Cardinals. […]