The St. Louis Cardinals dropped the series to the Los Angeles Dodgers on Thursday night. Read below to see where St. Louis is heading in the final series before the All-Star break. 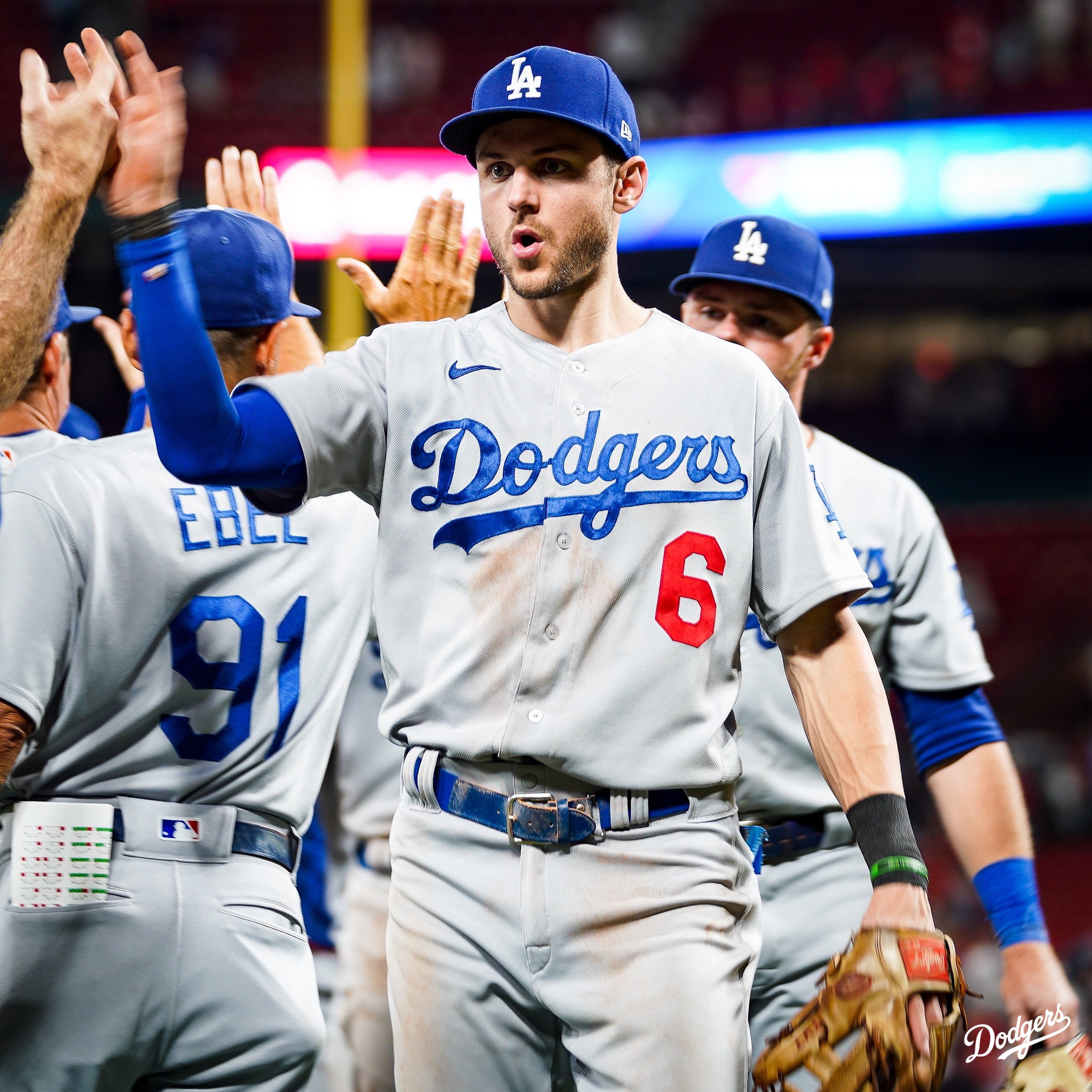 The Los Angeles Dodgers come to town and take two of three games against the St. Louis Cardinals after a Thursday night shutout win, 4-0. The Cardinals dominated most of the first two games, even if they almost blew the first game and lost game two after leading 6-0. Thursday night was all Los Angeles when they tagged four runs on Dakota Hudson and the Cardinals offense provided no help.

The series was off to a good start on Tuesday night when St. Louis took the 7-6 victory. The Cardinals jumped out ahead to a 3-0 lead in the second inning spurred by an Albert Pujols solo home run. St. Louis held a 6-1 lead but allowed Los Angeles to crawl back in and Giovanny Gallegos made it interesting in the ninth inning before the Cardinals prevailed.

Game two started much like game one with St. Louis jumping out to an early lead. Instead of leading 6-1, St. Louis led 6-0 heading into the seventh inning. It went all downhill from there with the Dodgers scoring seven unanswered runs including two in the ninth inning to come from behind and win.

Thursday fully encompassed all the struggles and suffering with another shutout, the eleventh of the season by St. Louis.

Race for the Central Division

The Cardinals had a chance to shorten the Milwaukee lead on Wednesday night after the Brewers were walked off by the Minnesota Twins. Depending on the outcome of the game tonight, the lead for Milwaukee could be at two or three games. 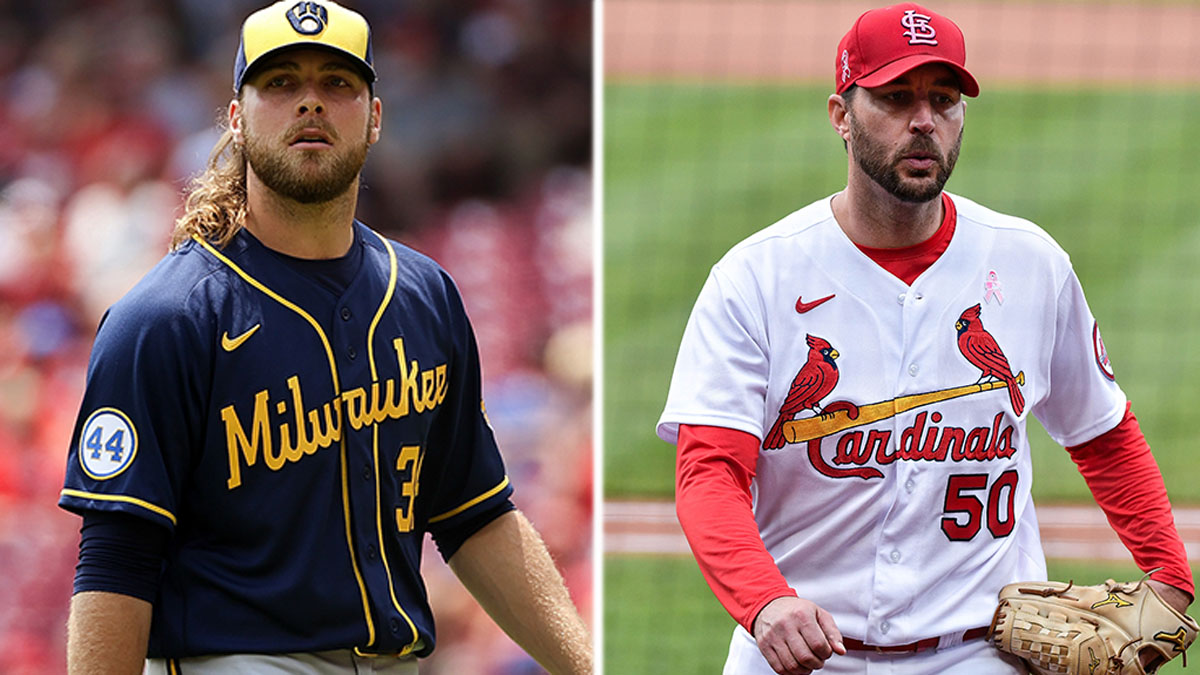 It seems that the first half of the season has been a battle between St. Louis and Milwaukee for who wants first place the least. Thanks to good pitching, Milwaukee has held the upper hand for most of the season. If the Cardinals could find pitching close to the same level as Milwaukee, the story could be much different in the second half.

Active at the deadline

Whether the front office likes it or not, they need to be active at the deadline. Unfortunately, there will be very few Cy Young candidates available and at a reasonable asking price. The front office needs to find starting pitching to even out the rotation.

As mentioned before, the organization took a gamble on Jack Flaherty being healthy and Steven Matz being enough to eat innings. The team also had high hopes that Dakota Hudson would come back to form after Tommy John surgery. None of those things have happened and much of the reason why St. Louis is currently in the position they see. 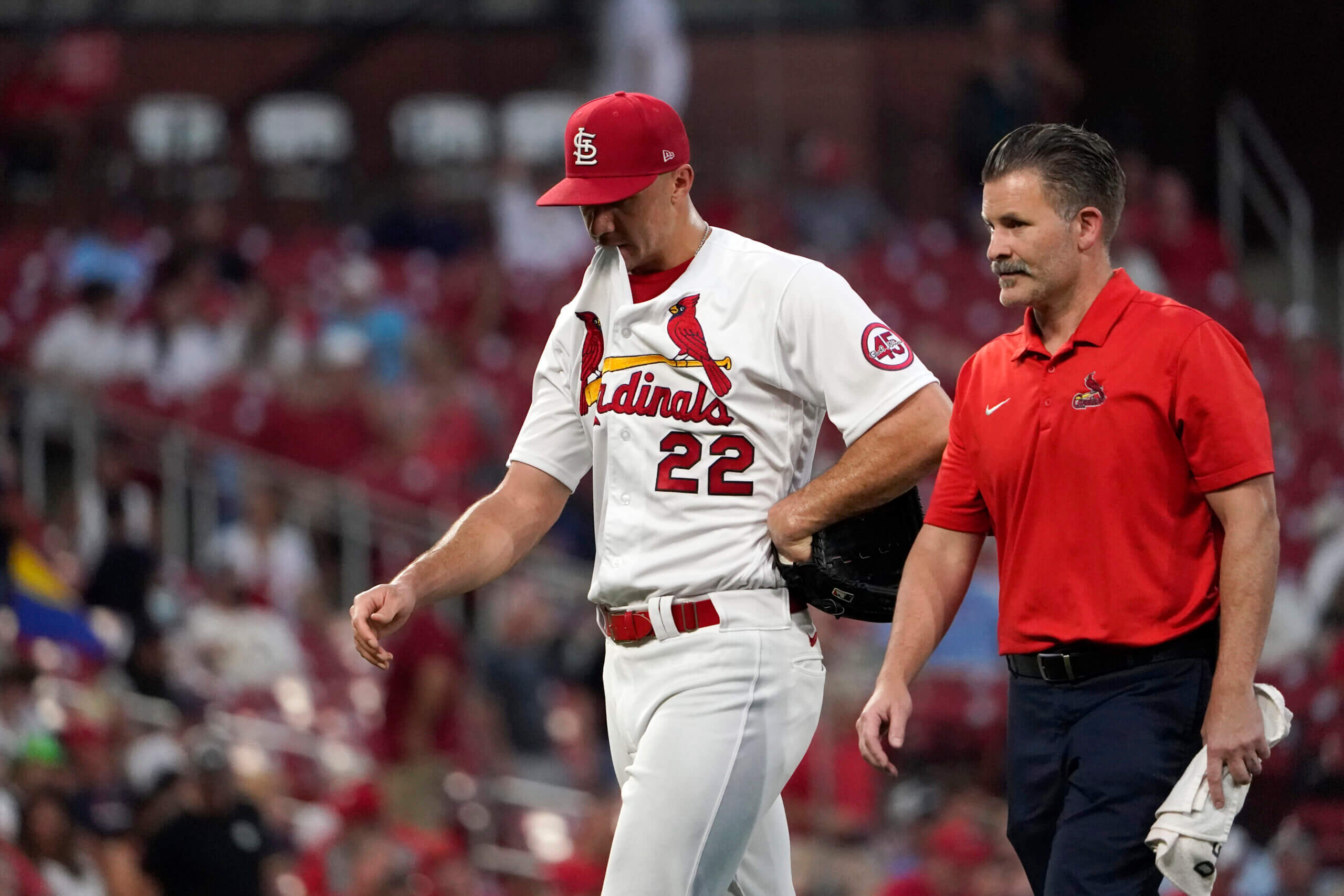 Matz is set to make a start on Sunday against the Cincinnati Reds to finish out the first half of the regular season. Depending on how Matz pitches in that start depends on how hard the front office looks to make a trade work.

Names like Nolan Gorman, Matthew Liberatore, Jordan Walker and Masyn Winn will not be available in any trades. The front office has said that they will not overpay at the deadline. Does that rule St. Louis out of any blockbuster trades?

At the end of the day, the Cardinals have to turn the page and be ready for the Cincinnati Reds coming to town. The Reds are coming off a series win against the New York Yankees in New York. It will be a late night full of travel for the Reds to get ready for Friday night’s game.

If Milwaukee struggles with San Francisco, this is a chance for St. Louis to at least pull within a game of the Brewers. At best, St. Louis can take control of the division by a game heading to the All-Star break. One thing comes at a time and the Cardinals have to be ready for a battle in all three games, including one tomorrow night against Hunter Greene.

The Cardinals have a 4-2 record against the Reds this season and have failed to earn the three-game sweep in both series on the final day. The Cardinals could use a sweep in a very bad way.

Andre Pallante will start for St. Louis on Friday night.

Well, after four straight losses to start the week, the Cardinals finished with three straight wins. Now, the Cardinals head to a new week, where they play 4 games at home, and 3 on the […]

Check out our National League Central weekly update. What is currently happening in the league? […]