With a record of 22-10-5, the St. Louis Blues host the Toronto Maple Leafs who carry a record of 23-9-3. The Blues bring a home record of 15-3-2 into this game, as they have a point in each of their last 13 home games (12-0-1). The Blues beat the Seattle Kraken on Thursday night, a league-best 13th come from behind win this season. Needless to say, the Blues are playing very good hockey as of late.

This is the first trip for the Toronto Maple Leafs to St. Louis this season. The Blues were supposed to play in Toronto before Christmas but that game was postponed by the NHL. Toronto with 43 points on the season currently sits in third place in the Atlantic Division.

Tonight’s game is scheduled for a 6 p.m. puck drop. You can watch this game on Bally Sports Midwest, the Bally Sports app, or listen on 101.1 ESPN St. Louis.

The Blues had more unfortunate news on Saturday as they had to add Pavel Buchnevich to the COVID list after he tested positive on Friday. Buchnevich scored the game-winning goal on Thursday night for the Blues. Buchnevich is tied with Jordan Kyrou and Vladimir Tarasenko for the most goals with 14, and he is second on the team in total points.

Jordan Kyrou was named to the All-Star roster for the Central Division this last week. All-Star Weekend is set for Feb. 4-5 in Las Vegas. At 23 years old, Kyrou will be making his first All-Star appearance. 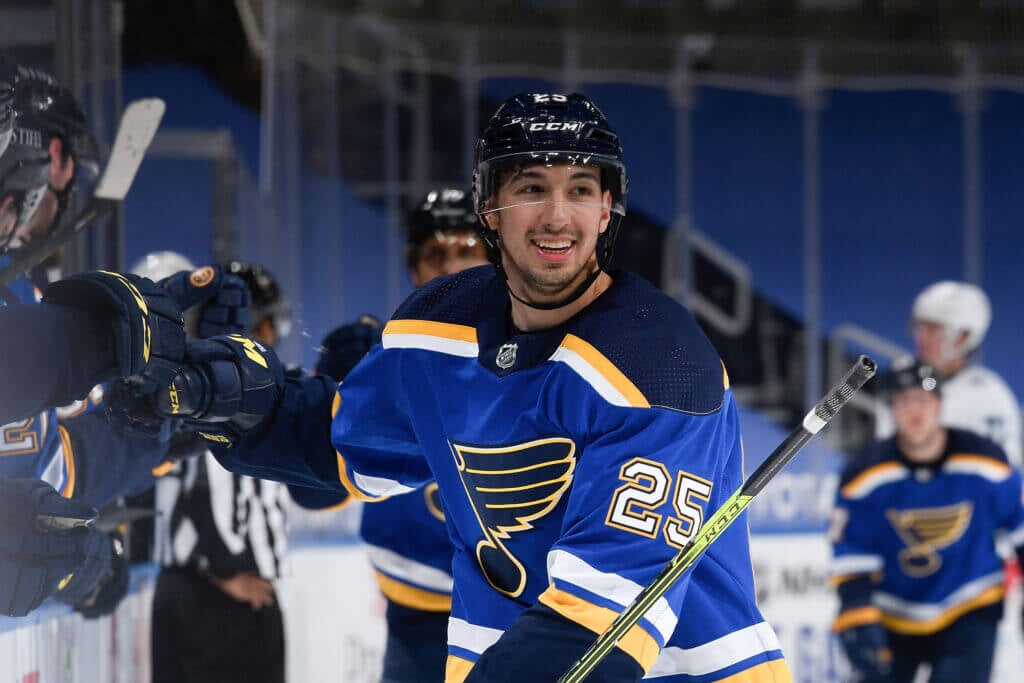 Robert Thomas has been put on the “Last Men In” vote for All-Star Weekend. Thomas this season leads the Blues in assists with 24. Fans can go to NHL.com/vote to place their votes and to help send Thomas to Las Vegas. The Blues social media team has come together with the Ottawa Senators and the Calgary Flames to vote for all three of Brady and Matthew Thachuck and Rober Thomas. 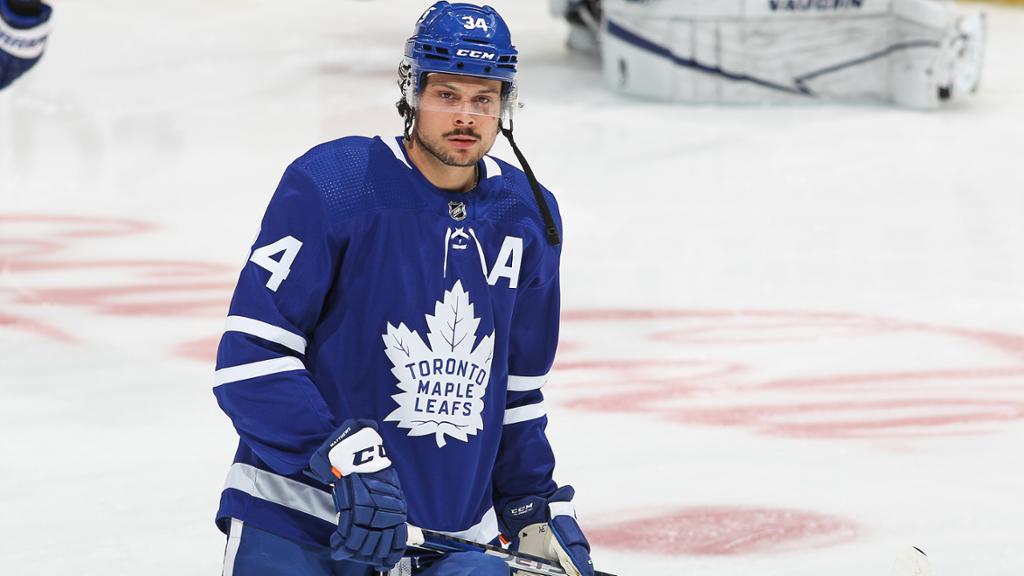 William Nylander and John Tavares are also having good seasons for the Maple Leafs. They both have scored over 30 points this season. To add to the good start for the Maple Leafs, goalie Jack Campbell has a great record of 18-5-3 on the season. Campbell was named to the All-Star Team for his play this season as well.

Colten’s Bet of the Day: Auston Matthews Any Time Scorer -115

The St. Louis Blues are headed to the Stanley Cup Playoffs

For the 10th straight season, the St. Louis Blues are headed to the Stanley Cup Playoffs. Read below to see what has gone well for the Blues recently. […]