The Blues travel to Carolina tonight to take on the Hurricanes. Check out our Blues vs Hurricanes Preview.

The Blues were able to get a point on Thursday night at home but ended up taking the loss in overtime, their first of the season. After coming home from a long road trip, where two games went to a shootout, you could see how tired the Blues were.

The Blues lost on Thursday night at home against the Predators, after the Blues jumped out to a 2-0 lead early. Nashville scored two of their own in the second period and took a 3-2 lead in the third. Vladimir Tarasenko was a player to watch, and Tarasenko tied it up in the third at three, forcing the game to overtime. 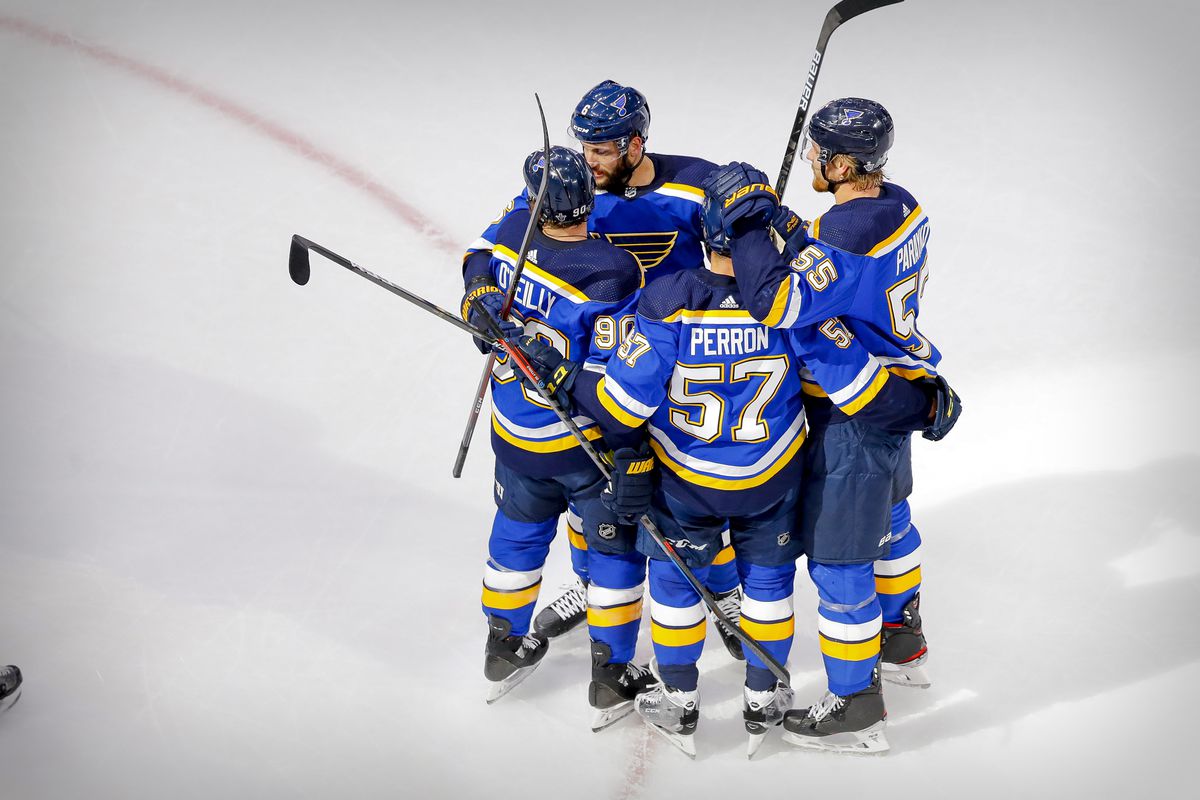 Even with the overtime loss, the Blues moved to 8-2-2 on the season and towards the top of the Central Division with 18 points. The Blues are playing an Eastern Conference team for the first time since March of 2020. Against Carolina, the Blues have won five of the last six matchups.

By the sounds of it, Oskar Sundqvist is close to returning and we could see him here next week. Brayden Schenn is listed as a true day-to-day as well, with his return on the horizon.

The Blues did not have a morning skate this morning, so their lineup is not certain on who will start. The only position that is in question would be who starts in net for the Blues. Binnington has started all but two games this season and with another game tomorrow night, it would not be surprising to see Joel Hofer start.

Carolina is one of the best and the hottest teams in the NHL right now. Their loss on Friday night was only their second of the year. Carolina currently has a record of 10-2-0. The Hurricanes lead the Metropolitan Division with 20 points.

Andrei Svechnikov leads Carolina with 15 points this season, seven goals, and eight assists. In goal this year for the Hurricanes is Frederik Anderson, the former Toronto Maple Leaf. Anderson holds a 9-2-0 record with a 1.78 goals-against average. 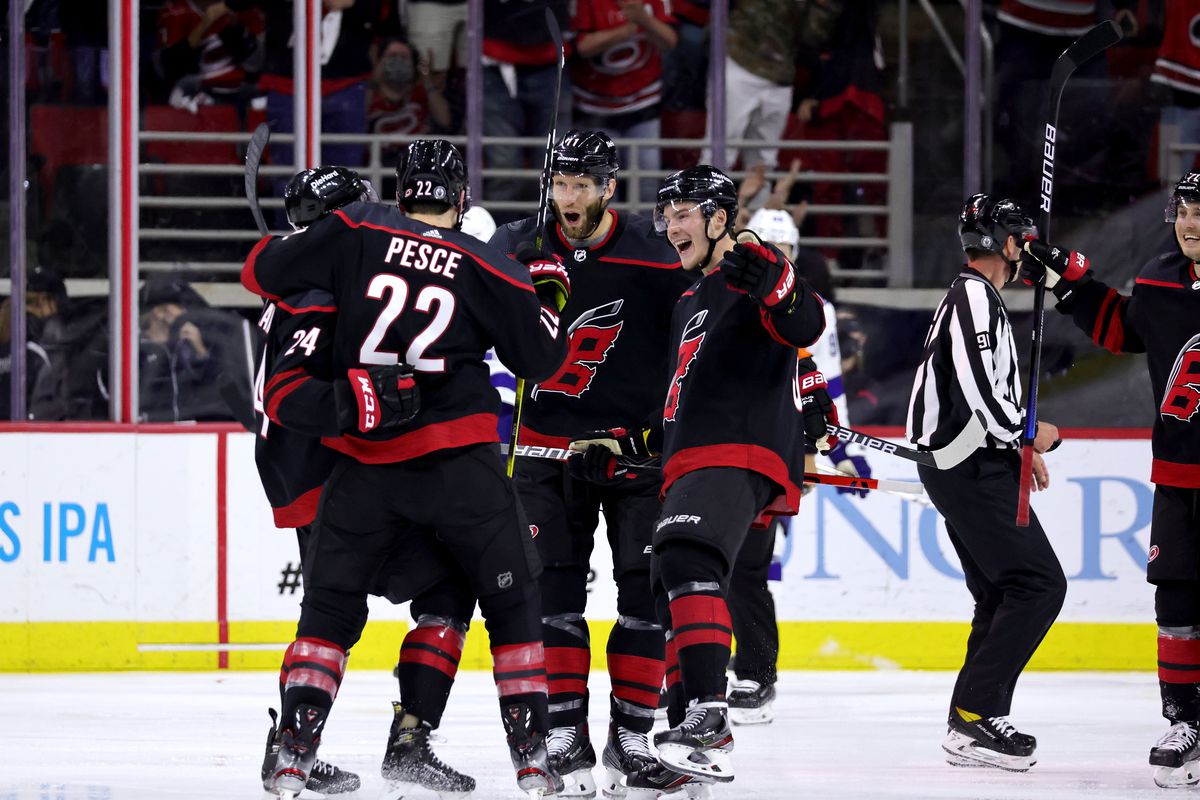 With this being the second of a back-to-back for Carolina, it is possible that backup goalie Antti Raanta could start for the Hurricanes.

Current Blues defenseman Justin Faulk will return to the team that originally drafted him in 2010. Faulk was the 37th overall pick and spent eight years in Carolina. 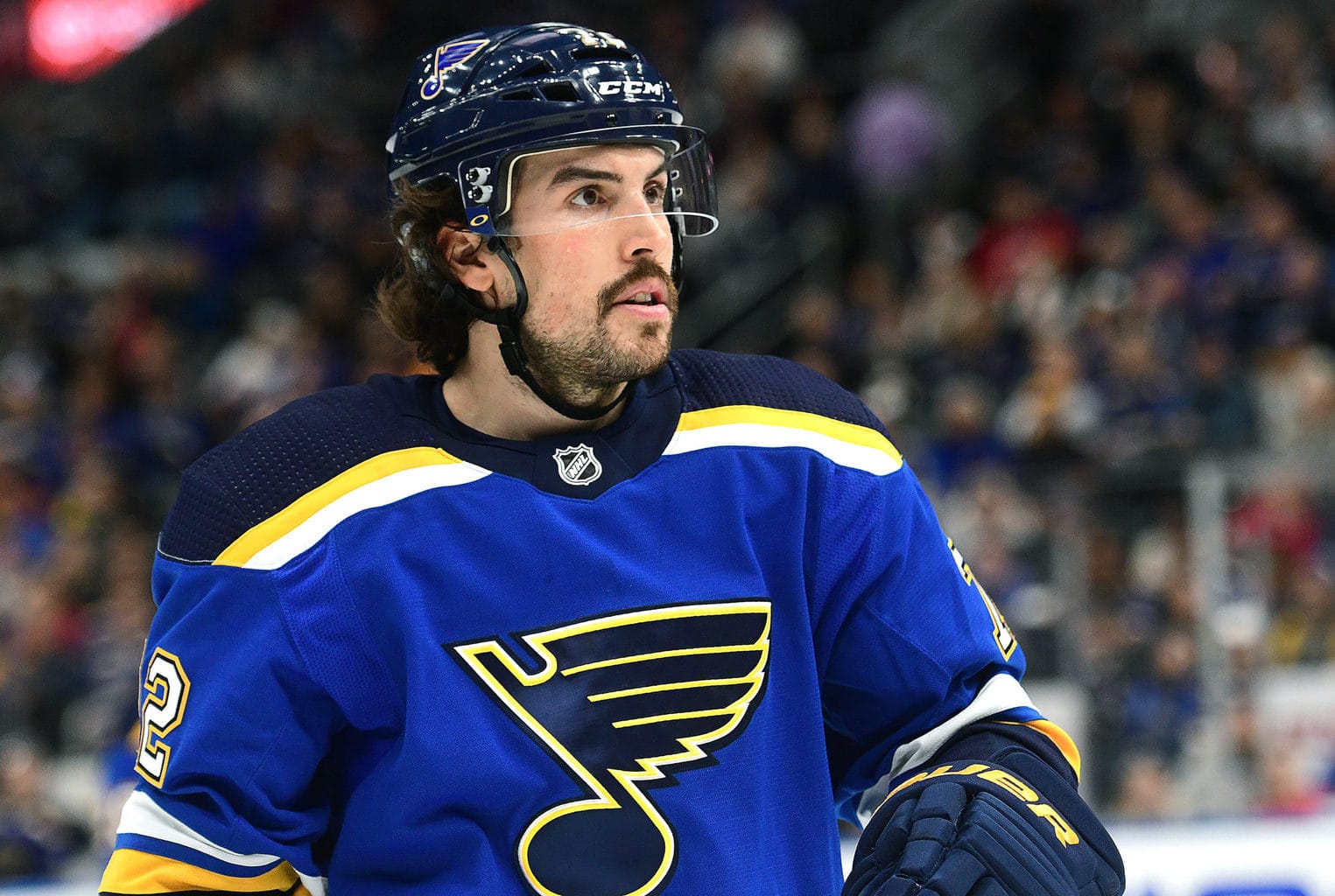 “We were supposed to go there just after we got shutdown [due to the pandemic] a couple years ago,” Faulk told stlouisblues.com. “I haven’t been able to go back to play, and I haven’t gone back to visit yet, either.”

Hello Nathan Walker. The AHL product from Springfield gets called up and contributes in a big way. Check out our article on the Blues 6-2 win over the Red Wings. […]