It was the Blues vs the Ducks on Sunday night in Anaheim. The Blues lost 4-1 on the third game of this trip and they have one more shot on Tuesday in Winnipeg. Here is our recap from the Blues and Ducks game, Sunday night.

The Blues got on the board early with a goal from Brandon Saad only 13 seconds into the game. That goal was it for the Blues on the night, with the Ducks scoring four unanswered goals to win 4-1. 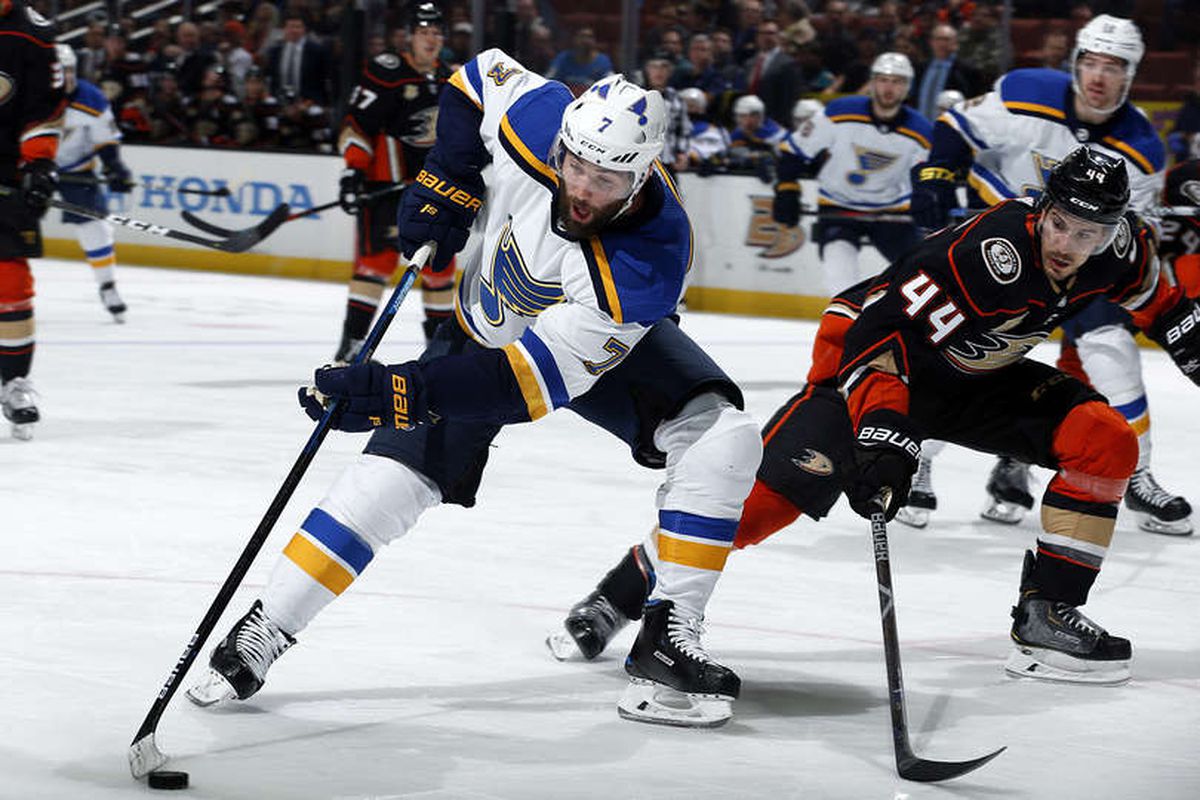 Troy Terry extended his point streak and the hot start to his season with a power-play goal at 2:46 in the third period, to give the Ducks a 2-1 lead. Benoit-Oliver Groulx scored his first NHL goal and added an assist as well. For the Ducks, John Gibson was fantastic after letting the first goal through. He made 34 saves, many of them that could have put the Blues in control of the game and the Ducks have now won four in a row.

The Blues were attempting to tie the best 10-game start in franchise history but that did not come true as the Blues move to 7-2-1.

Even with the Blues scoring last night at full strength, the Blues have had issues for much of this season. Why have these issues prevailed? What can the Blues do to turn this issue around?

It is early in the season and teams can oftentimes go through these droughts but this is an issue we have seen more a bit of the season so far. The Blues are known for being physical and trying to get in front of the net to score goals.

To turn this issue around the Blues need to funnel more to the net and try and get more traffic in front of the goalie to get possible rebound goals. Players know they are struggling right now and that they can fix this issue, it will just take time.

“We could have done a lot of things better,” St. Louis coach Craig Berube said. “It seemed like we didn’t have a lot of emotion in the game. We had opportunities to score. We didn’t capitalize on some good opportunities.”

With Ryan O’Reilly returning last night that is a huge help for the Blues as they are close to the minimum of those allowed on the roster. The Blues have added more names to the COVID list within the last week. Defenseman Torey Krug and Niko Mikkola were added to the COVID list on this road trip and will have to wait their time before they can return. They joined Ville Husso and Kyle Clifford who were added last week as well. 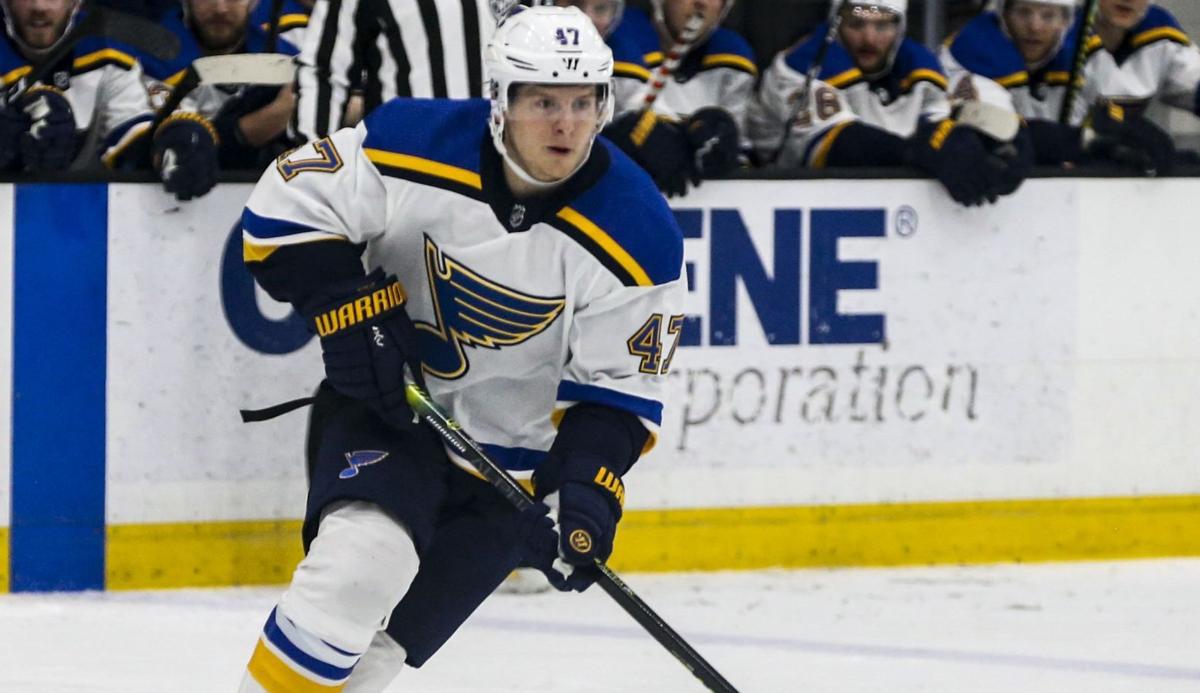 Right now the Blues may need to change how they are traveling or how they are taking precautions as they have had up to eight people now on the COVID list this season. The Blues will not bring up many more players from Springfield due to salary cap concerns.

Brayden Schenn was sent home after he left the game against the Sharks with an upper-body injury. The timetable for Schenn and his condition is unknown. We should expect to know more as the week goes along.

The Blues have one more game on the road before they return home. The Blues travel north on Tuesday to take on the Winnipeg Jets. The game is scheduled for a 7 p.m. puck drop.

Game four is a must-win game