The Blues look to continue their winning streak tonight at home against the Colorado Avalanche. Here is the guide to the game and a preview of tonight’s contest.

Sitting at 5-0 and top of the Central Division, the Blues are looking for another statement win tonight against the Colorado Avalanche. Looking back to Oct. 16th, the Blues beat the Avalanche 5-3, led by two goals from David Perron. 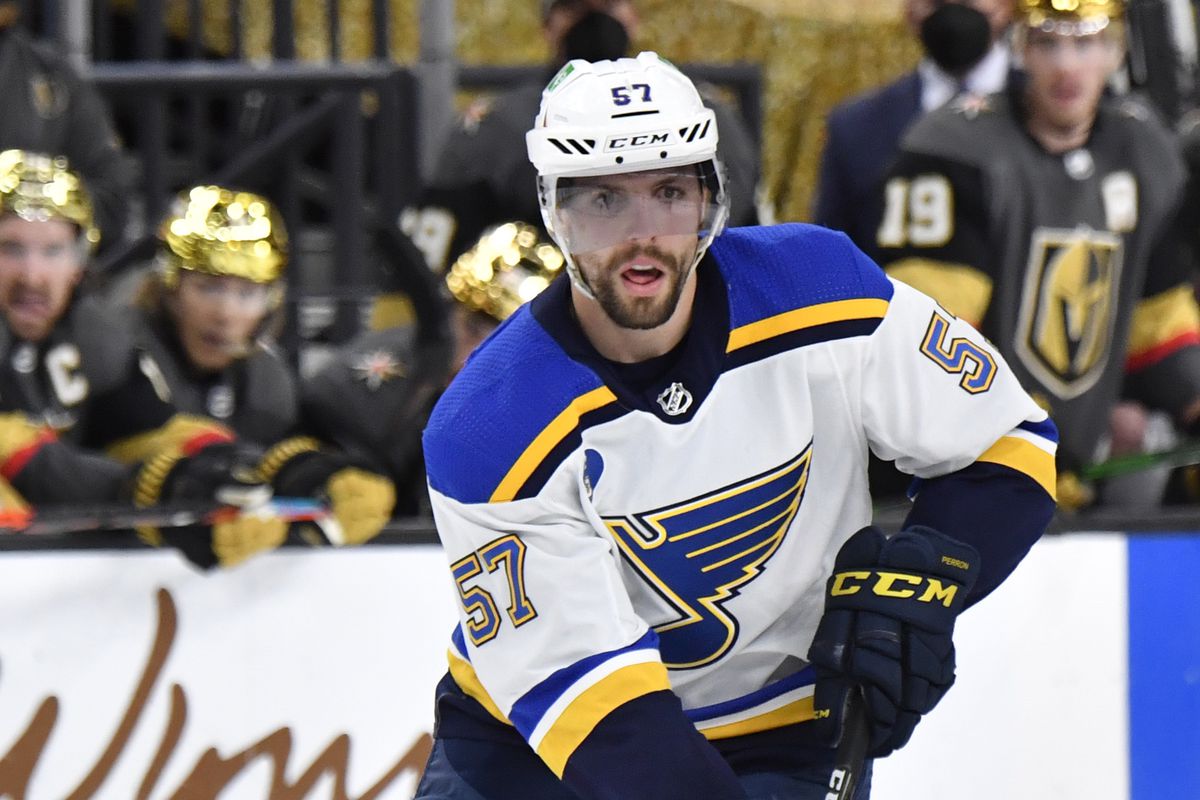 Since then, the Blues have gone on an impressive run taking down other top opponents. The Blues will be short-handed in tonight’s game after losing Ryan O’Reilly to the COVID list, joining Brandon Saad who is also currently on that list. The lines will be shifted, as Dakota Joshua has been recalled from Springfield.

So far this season, we have seen the depth that the Blues have on their bench and in their roster. Ville Husso stepped up big on Monday in his first start of the season, holding the Kings scoreless in the Blues 3-0 win. 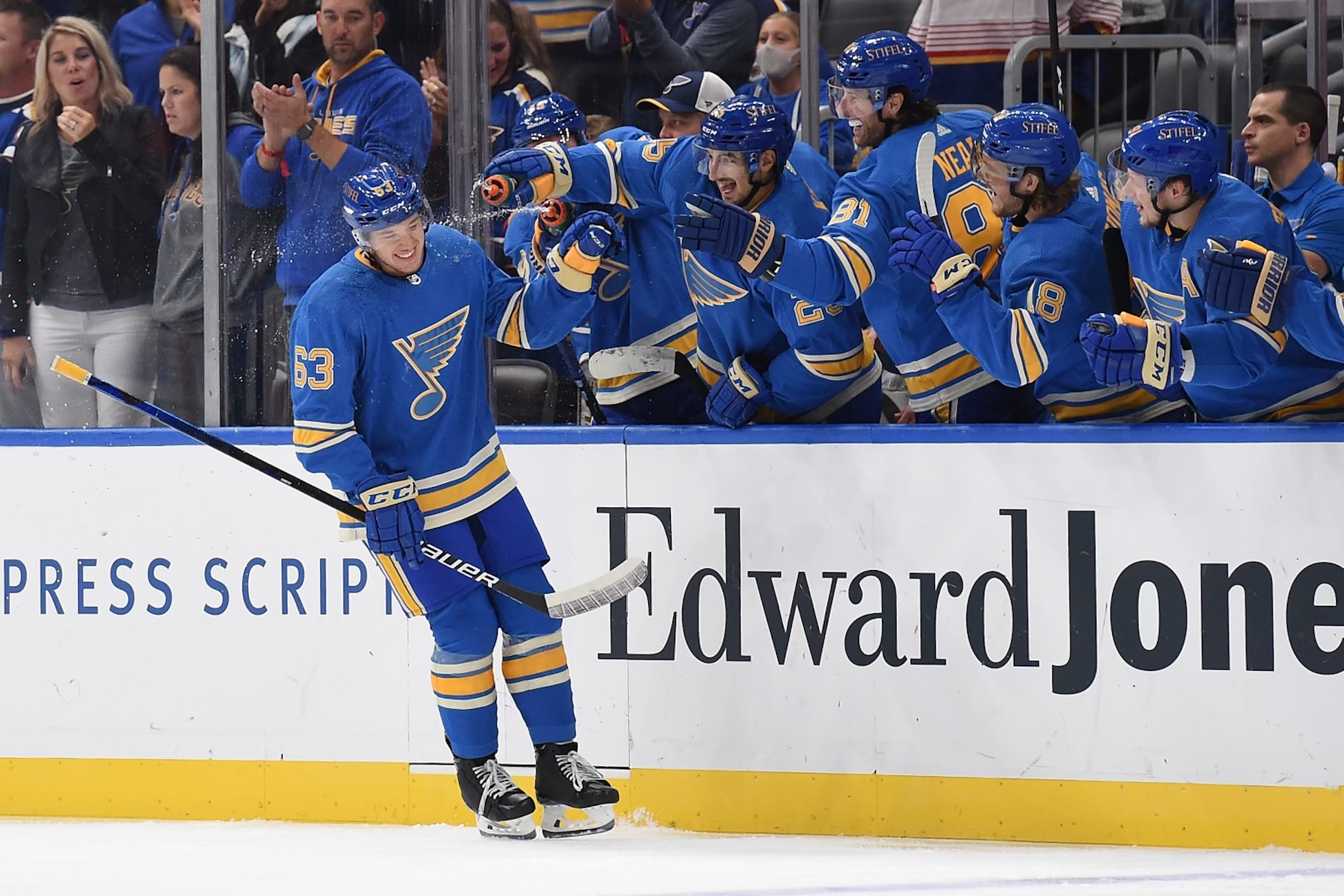 The veterans at this point are playing very well for the Blues as well. The additions of Brandon Saad, Pavel Buchnevich, Niko Mikola, and James Neal prove to be worthy already. With Saad out that takes away from the presence he brings on the ice but the depth from St. Louis has led to the five-game streak they are on.

The Blues have been lucky, to say the least with COVID-related issues. The Blues will not have Ryan O’Reilly for the next 10 days or so and the condition of Brandon Saad is still unknown. COVID-related issues are popping up all over the league as the Blackhawks have had their issues as well this week. Looking at the Blues opponent tonight, the Avalanche started their season without their best player, Nathan MacKinnon.

With the COVID issues the Blues have it would be easy to pick against them tonight. Even with the players lost tonight, it is surprising to not see the Blues favored here. Colorado is supposed to be one of the best teams in the league but they have struggled so far. This would be a game for Colorado to turn it around in this young season, but this is also a chance for the Blues to assert their presence in the Western Conference.

If the Blues are able to control the pace of the game and come out hitting early, I like their chances of winning this game. To score first will increase their odds, but also to wear down your opponent will be big for the Blues when playing a fast team like Colorado.