The St. Louis Blues strike at the trade deadline with the Detroit Redwings. Read below to see the details of this trade.

Blues trade Sundqvist and Walman at the deadline

Doug Armstrong and the St. Louis Blues have made a trade with the deadline approaching, as Oskar Sundqvist, Jake Walman and a second-round pick (2023) are headed to Detroit for Nick Leddy and Luke Witkowski.

Finding defensemen has been an issue all season for St. Louis and a position they are rather short-handed.

Leddy is a 31-year-old in the final year of his current contract. He has appeared in 55 games this season, scoring 16 points with one goal. Leddy has compiled 16 penalty minutes and appears to be a rental until the end of the season. Leddy was a part of the Chicago Blackhawks 2013 Stanley Cup team.

Witkowski has spent most of the current season in the AHL playing for the Grand Rapids Griffins. In 44 games, Witkowski has scored seven points (three goals and four assists) with 62 penalty minutes. Witkowski is also 31 years old and could be looking for a contract extension with St. Louis. 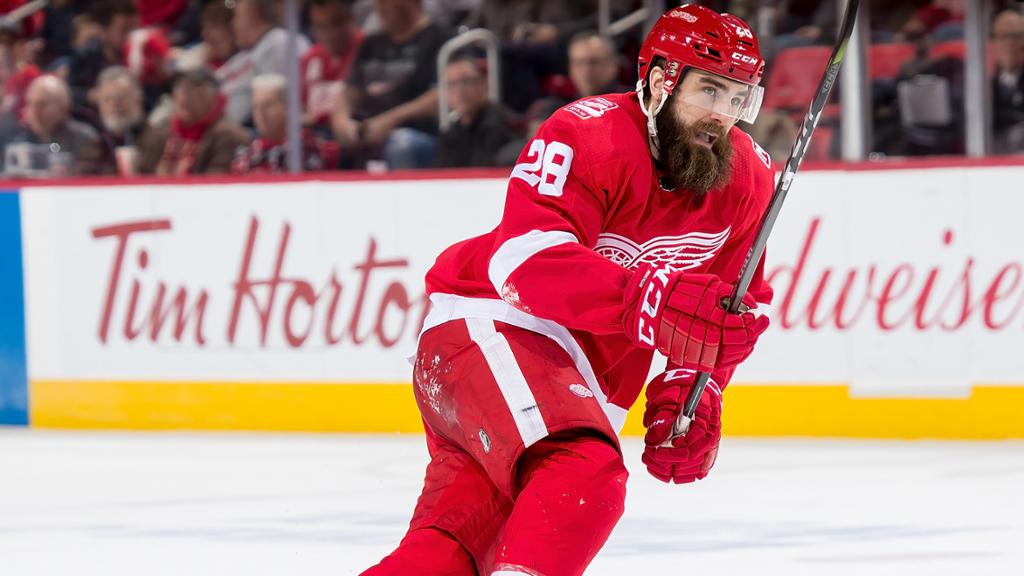 Departing from St. Louis includes Oskar Sundqvist who the Blues acquired in a trade with Pittsburgh in the 2017 season.

Walman was drafted by St. Louis in 2014 as part of the NHL Entry Draft. Walman played for three seasons with the Blues.

This trade may not win over the masses, but something needs to change with the current team. They have an offensive roster that can compete to win a Stanley Cup but they are certainly missing other pieces. The Blues are in “win now” mode and that is apparent with this trade.