It’s basketball season at the college level in St. Louis as the Billikens gear up for the regular season. Check out our season preview for the Men’s and Women’s programs.

The story going into the regular season would be the injuries that have affected both teams already. For the men, senior Javonte Perkins will miss the entire season due to a torn anterior cruciate ligament (ACL) in his left knee. On the women’s side, senior Myriama Smith Traore will miss the entire season after she tore her ACL in the left knee as well. Both Perkins and Smith Traore were pivotal pieces for both teams.

Travis Ford, head coach of the Men’s program was devastated to announce the unfortunate news.

“We are devastated for Javonte given the hard work he put in this summer to get ready for another elite season,” said Ford. “Because of that dedication and the fact that he is in the best shape of his life, I have no doubt that Javonte will come back just as strong after his recovery. He has many years of high-level basketball in his future, and we will do whatever it takes to support him moving forward.” 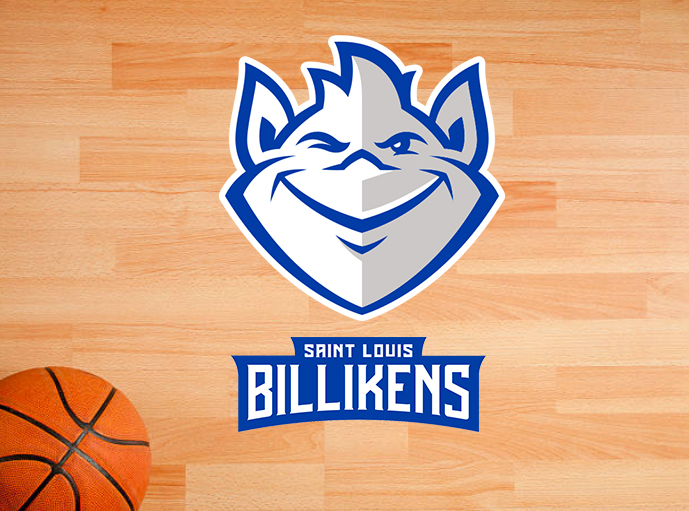 Lisa Stone, head coach of the Women’s program was sad to share the news about her senior as well.

“We are devastated and feel extremely bad for Myriama,” Stone said. “She is the heart of our team and has put in extraordinary effort to be one of the best players in our program’s history. Her presence on the court will be missed, but we will rally around her and play for her this season. Myriama is an exceptional person whom we all love, and we will be by her side every moment on her journey to recovery. The time is now for other members of our team to step up, and I am confident they will.”

Picked third in the preseason conference poll, the Billikens will have to shift their focus and regroup after losing star senior, Javonte Perkins.

Sophomore guard Yuri Collins will be a large part of the offense for the Billikens. Both Perkins and Collins were selected to the Atlantic 10 Conference’s preseason All-Conference team. While being selected to the preseason third team, Collins played in all 19 games and made 17 starts for the Billikens. Look for a big season from Collins on both the defensive and offensive side.

A big transfer pickup by Coach Ford and his crew was Rashad Williams, a junior from Detroit. Williams transfers from Oakland University where he spent the last two seasons playing. Last season Williams played in 28 games and made 25 starts for the Golden Grizzlies. Most known for his three-point shooting ability, Williams averaged 13.6 points per game last season. 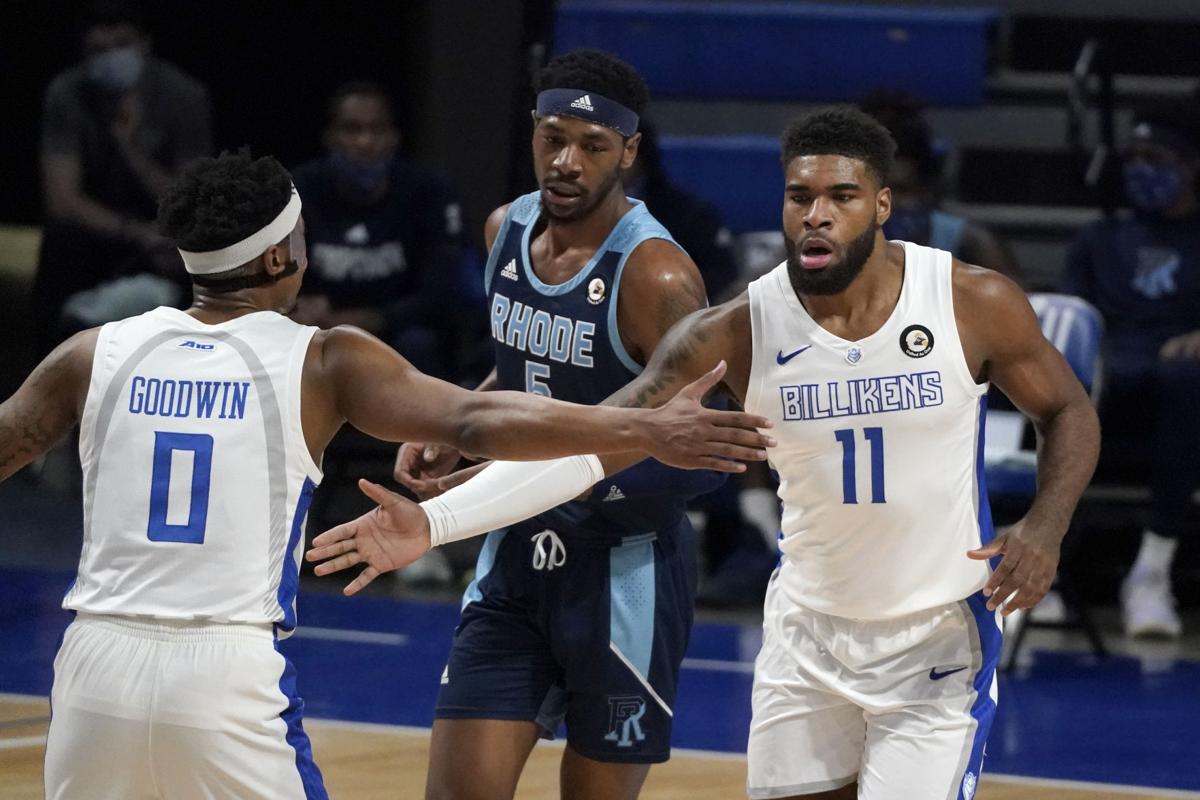 We will get our first look at Francis Okoro in a Billikens uniform this season. Okoro is a transfer from the University of Oregon. A large part of the team in Oregon, Okoro could not make it work and decided to transfer after the 2019-20 season. Last season he sat out due to NCAA transfer restrictions and he is now ready to go for the 2021-22 season. Expect Okoro to be a big part of the Billikens offense, as his size and strength will be a big addition for this team.

Eyes will be all over the new freshman in town with Jordan Nesbitt. Nesbitt was heavily recruited by many schools after he transferred out of Memphis, Nesbitt chose to come back home and play for Coach Ford and the Billikens. Nesbitt played in three games totaling 12 minutes for the Tigers. As a lengthy guard, Nesbitt will surely cause issues for many defenses this year. He could be on the All-Freshman watch for the conference.

Picked to finish fourth in the conference, the Women’s team showcase two American 10 All-Conference players as well in Ciaja Harbison and Brooke Flowers. Harbison is a decorated athlete at St. Louis University with three seasons in the books as a Billiken. Flowers holds her own records and achievements as well, she ranks second all-time in blocks for the Billikens with 177. Flowers also had a record-tying performance last season with a 21 rebound performance against Fordham.

Harbison had a season-high, 30 point game last year against St. Joseph’s. She is a 1,000 point scorer at St. Louis University and averaged a double-double on the season. For her play last season, Harbison has many awards to show for it, being elected to the Atlantic 10 All-Conference first team and All-Defensive team. She will be a large part of this team her senior year.

Flowers is the one who controls the paint and is the tall forward/center inside to get the job done. Last season Flowers appeared in 19 games, starting 16 of them. Last season she had a season-high in points with two 19-point performances, one coming against Dayton. Flowers led the Billikens in rebounds and blocks last season. Flowers will be just as important in this offense and to this team.

The men start their season on Nov. 9th, against Central Arkansas at home. That game will tip-off at 7 p.m. You can catch that game on BSMW+ on T.V. and 1120 KMOX on your radio.

For the women, they will start at home as well hosting Northern Iowa on Nov. 9th. That game will tip-off at 4 p.m. You can catch that game on ESPN+.

Head Coach Darin Hendrickson has been at the helm for 13 season. In that time he has the Billikens baseball program growing and reaching new heights. They have won the Atlantic 10 conference, have gone […]

With the college basketball season right around the corner, it is a great time to be a Saint Louis Billikens fan. Francis Okoro is in for a huge season as the team chases the top of the Atlantic 10 Conference. […]

SLU vs UMASS Game Preview: The Saint Louis Billikens are currently 13-5 beating Richmond and UMass in their last two games… […]