The St. Louis Cardinals are set to host a big series with the Los Angeles Dodgers starting tonight. Read below for information about both teams and the upcoming series. 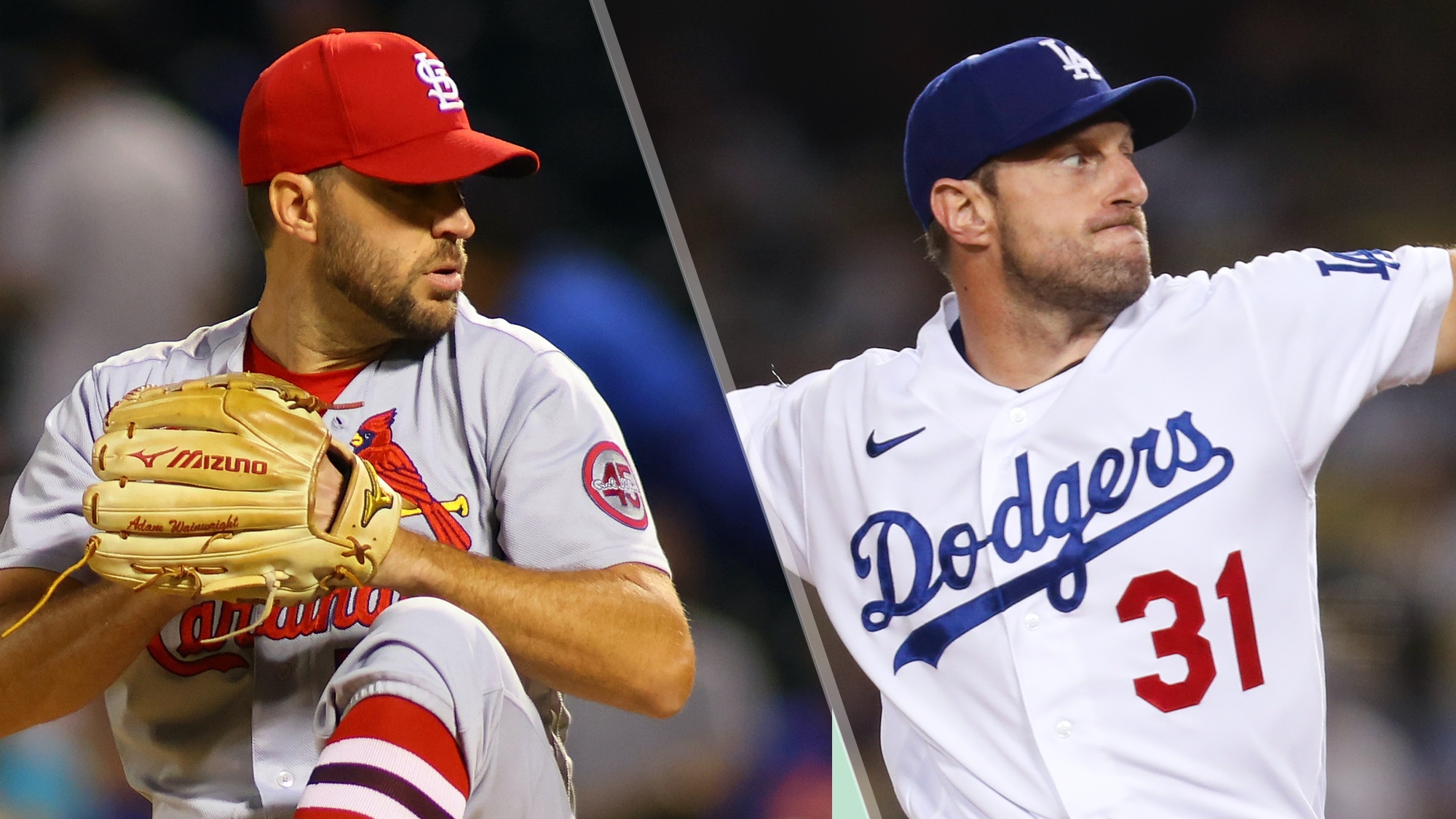 After a 6-1 win over the Philadelphia Phillies on Monday night, the St. Louis Cardinals turn around to host the NL West-leading Los Angeles Dodgers. The gauntlet of tough teams has almost come to an end after 10 games against the Phillies and Braves. The Dodgers are tied with the Houston Astros for the second-best record in the MLB, but the Dodgers hold the best record in the National League as expected.

After a brutal start to the series against the Phillies, St. Louis responded with two wins, many thanks to Miles Mikolas and his sage. The Cardinals continue their homestand in the final week before the All-Star break, hosting the Dodgers and the Cincinnati Reds. The Cardinals are 26-18 this year at home, a ballpark they typically play well in.

The front office has received a first-hand look at what needs the team has. Hopefully, more questions will be answered rather than asked after the Dodgers series is complete. It will not be an easy three-game series for the St. Louis Cardinals.

This will be the first meeting between the two teams since the Wild Card game from last postseason.

We learned last night right before the game that Tyler O’Neill has been cleared for all baseball activities. That is great news for the Cardinals because of the lack of production the Cardinals have received from their outfield recently. O’Neill could return to the roster as soon as tonight but a move is not expected to be made until closer to game time.

Miles Mikolas continues a good stretch of pitching and finally earns a winning result. After giving up the first-inning solo home run, Mikolas held the Phillies quiet for six innings. Mikolas is trending in the right direction, he just needs run support to help.

Fresh off the injured list, Corey Dickerson made himself known again last night in the 6-1 victory. Dickerson went 2-3 on the night with three RBIs, including a two-run home run in the seventh inning. If this is a turning point for Dickerson, the Cardinals will be in great shape for the second half.

A Dickerson dinger!!! His third homer of the year makes it a 5-1 game in the seventh.

The Los Angeles Dodgers come to St. Louis on a seven-game winning streak and have won 11 of their last 12 games. Needless to say, the Dodgers are representing the July heat.

With the trade deadline coming up, the Dodgers will be a team shopping for pitching at the deadline. After going for broke and trading for Max Scherzer last year, the Dodgers are in the same position this season.

They have one of the best pitchers in the league this season, with Tony Gonsolin putting up career numbers. The righty holds a 1.62 ERA in 88.2 innings pitched. Walker Buehler has not been great this season for the Dodgers and they have not found the right mix of pitchers yet.

There have been no official reports that Yadier Molina is close to returning for the St. Louis Cardinals but the veteran catcher did have an Instagram post today that caught the attention of everyone.

While it could mean nothing, it does make one think that Molina could be returning to baseball activities soon.

The last week has been a clear-cut reason as to why the St. Louis Cardinals need pitching help. Read below to see what we think the Cardinals should do at the trade deadline. […]